SurvivalBlog presents another edition of The Survivalist’s Odds ‘n Sods— a collection of news bits and pieces that are relevant to the modern survivalist and prepper from “JWR”. Our goal is to educate our readers, to help them to recognize emerging threats, and to be better prepared for both disasters and negative societal trends. You can’t mitigate a risk if you haven’t first identified a risk. Today, we look at a new round of X-class solar flares.

Over at Spaecewather: First X-flare of Solar Cycle 25. JWR’s Comments:  The worst of the two recent  flares’ fury was “farside.” (Facing away from Earth.) We may not be so lucky, next time. Be ready for a power grid collapse, folks!

Bryce sent this: Poll shows some Americans would entertain the idea of secession. JWR’s Comments:  Both the media talking heads and the politicians need to get their terminology straight: Partition is not Secession. Most of the movements are about shifting boundary lines, NOT for leaving the Union. You will note that Mr. Gutfeld is trying for laughs and uses a tone of ridicule in this segment. This won’t be a laughing matter in another three years, especially if the Democrats steal another presidential election.

Reader C.B. spotted this one: Bioweapons research is banned by an international treaty but nobody is checking for violations. The article begins:

“Scientists are making dramatic progress with techniques for “gene splicing”—modifying the genetic makeup of organisms.

This work includes bioengineering pathogens for medical research, techniques that also can be used to create deadly biological weapons. It’s an overlap that’s helped fuel speculation that the SARS-CoV-2 coronavirus was bioengineered at China’s Wuhan Institute of Virology and that it subsequently “escaped” through a lab accident to produce the COVID-19 pandemic.

The world already has a legal foundation to prevent gene splicing for warfare: the 1972 Biological Weapons Convention. Unfortunately, nations have been unable to agree on how to strengthen the treaty. Some countries have also pursued bioweapons research and stockpiling in violation of it.”

Reader C.B. suggested this article: Pegasus spyware: how does it work? Here is an excerpt:

“More recent versions of Pegasus, developed by the Israeli firm the NSO Group, have exploited weak spots in software commonly installed on mobiles.

In 2019 the messaging service WhatsApp sued NSO, saying it used one of these so-called “zero-day vulnerabilities” in its operating system to install the spyware on some 1,400 phones.

By simply calling the target through WhatsApp, Pegasus could secretly download itself onto their phone—even if they never answered the call.

More recently, Pegasus is reported to have exploited weaknesses in Apple’s iMessage software.

That would potentially give it access to the one billion Apple iPhones currently in use—all without the owners needing to even click a button.”

Andre in Belgium sent us this: Scientists create tool to explore billions of social media messages, potentially predict political and financial turmoil. Here is a quote:

“Now scientists have invented an instrument to peer deeply into the billions and billions of posts made on Twitter since 2008 — and have begun to uncover the vast galaxy of stories that they contain.

“We call it the Storywrangler,” says Thayer Alshaabi, a doctoral student at the University of Vermont who co-led the new research. “It’s like a telescope to look — in real time — at all this data that people share on social media. We hope people will use it themselves, in the same way you might look up at the stars and ask your own questions.”

The new tool can give an unprecedented, minute-by-minute view of popularity, from rising political movements to box office flops; from the staggering success of K-pop to signals of emerging new diseases.”

You can send your news tips to JWR. (Either via e-mail or via our Contact form.) Thanks! 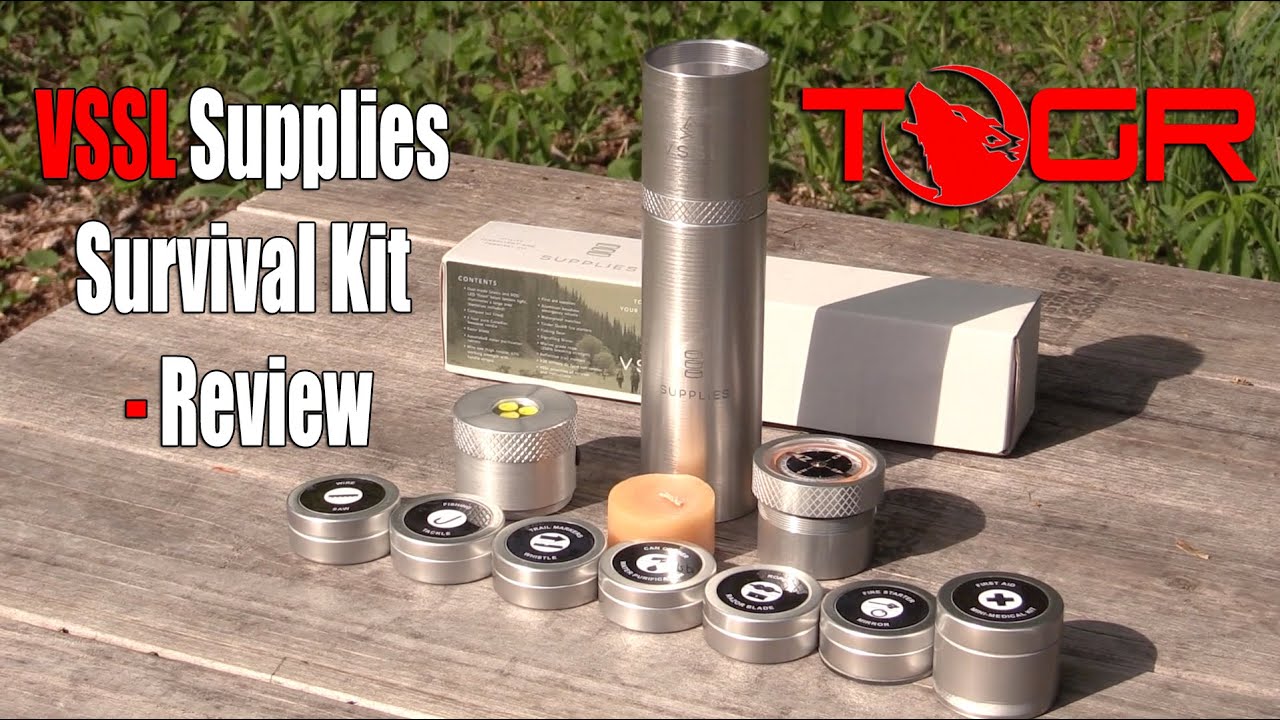 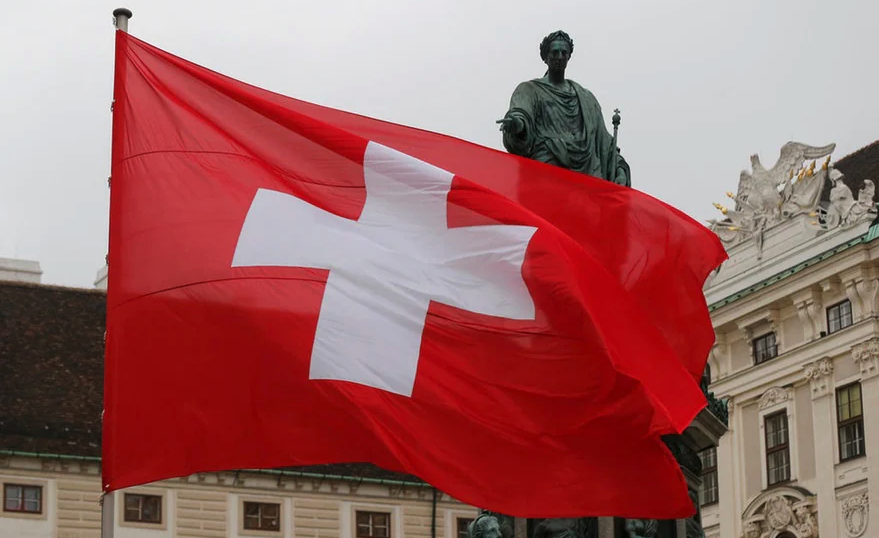 By James Kinlaw
46 mins ago 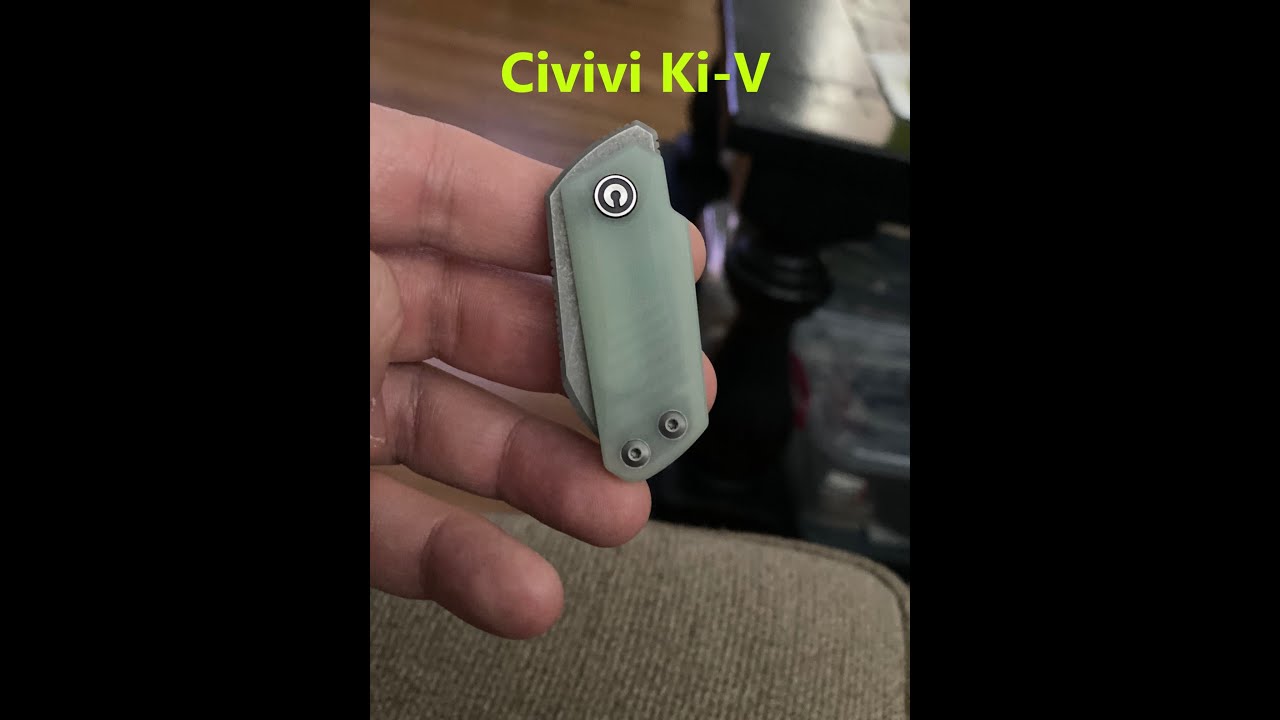 By James Kinlaw
49 mins ago 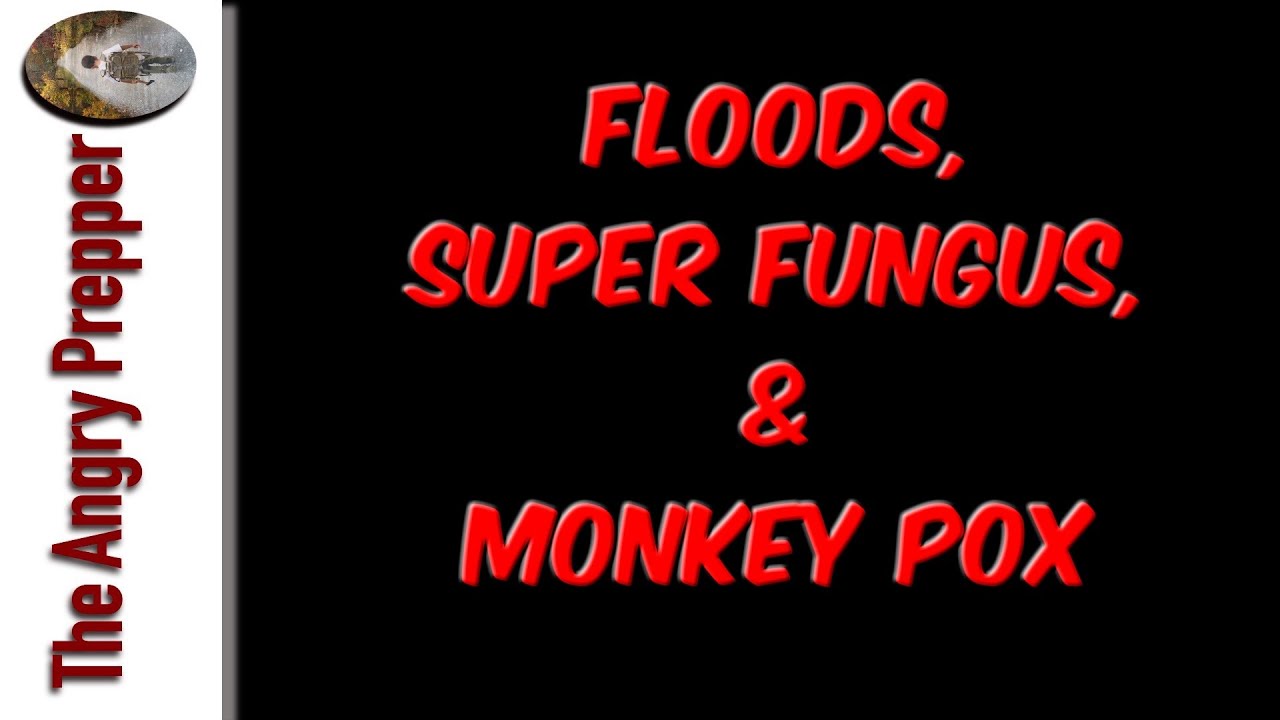 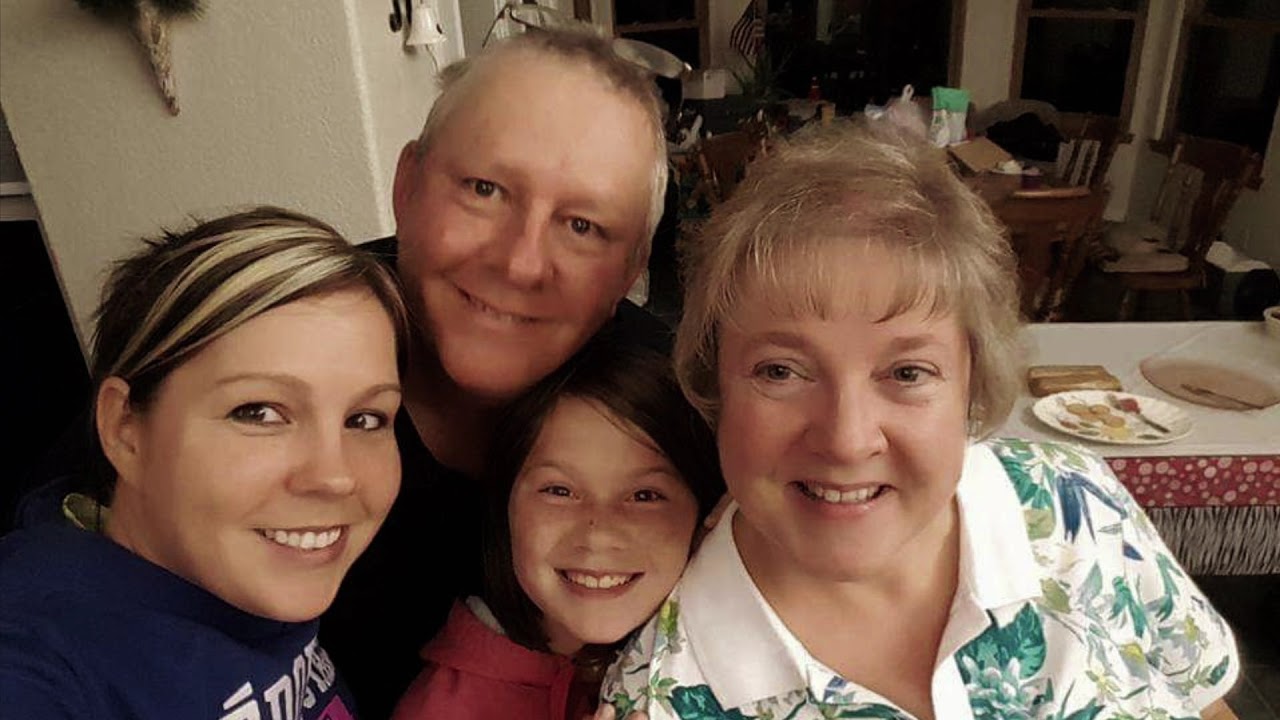 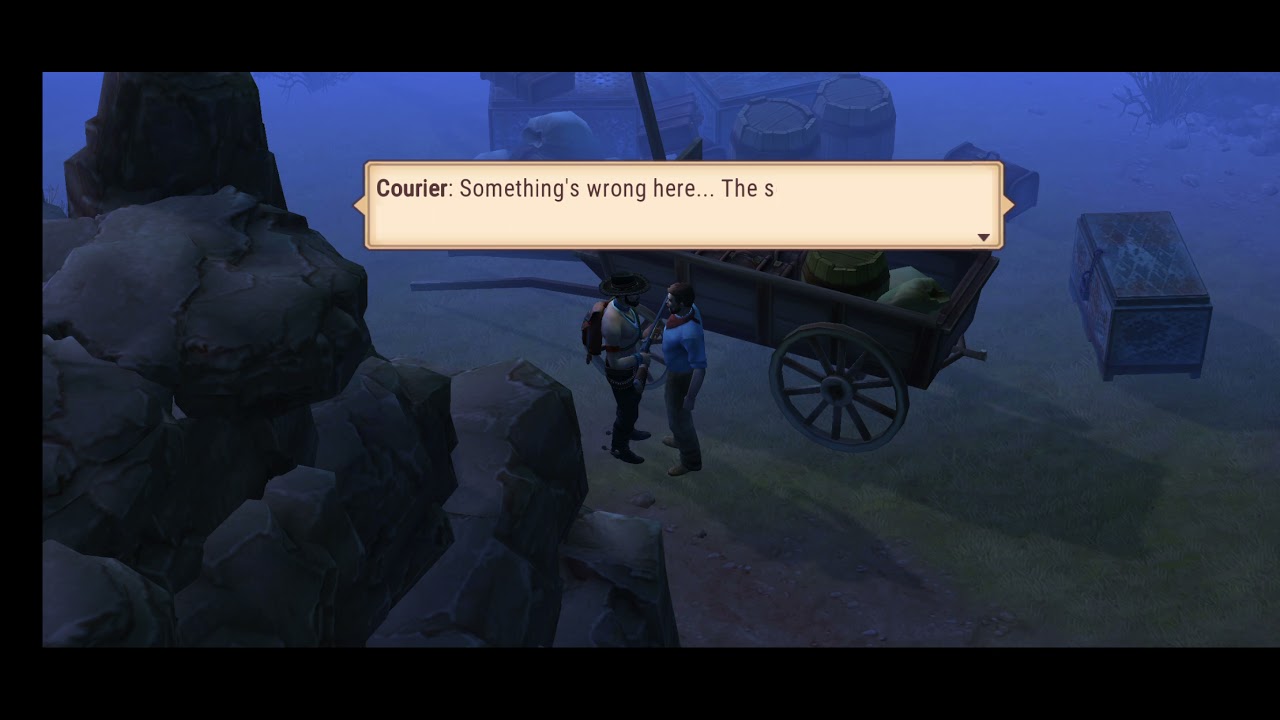