If you”re new here, you may want to subscribe to my RSS feed. Thanks for visiting!

(Psst: The FTC wants me to remind you that this website contains affiliate links. That means if you make a purchase from a link you click on, I might receive a small commission. This does not increase the price you’ll pay for that item nor does it decrease the awesomeness of the item. ~ Daisy)

Weather modification is not scientifically possible.

All of these are phrases that have been repeated ad nauseam by mainstream media for years. Suddenly, however, now mainstream media outlets can (and do) openly discuss ongoing weather modification programs from both corporations and foreign governments.

It looks like weather modification is one of those “crazy conspiracy theories” that isn’t so crazy after all.

China’s program sounds suspiciously like the “conspiracy theories” the MSM told us were false.

A recent story from Business Insider regarding China’s weather modification projects revealed that China is “massively expanding” its publicly admitted weather control projects. China aims to be able to cover half of the country in artificial rain and snow by 2025. The project is a rudimentary and now arcane method of “cloud seeding,” which General Electric claimed the discovery of in the United States in 1946. China launched its program in the 1960s.

Dozens of other countries have similar programs. However, China now has the world’s largest, and it employs around 35,000 people. Keep in mind this is the publicly acknowledged wing of the program, not secret research or facilities.

China’s weather manipulation is set to be worldwide by 2034

The State Council said that the project would be at a “worldwide advanced level” by 2034 and that it will help alleviate “disasters such as drought and hail,” and that it will facilitate emergency responses “to forest or grassland fires.”

In 2008, China launched a cloud seeding project in Beijing right before the Olympics that caused rain to fall before the event started. In 2016, China devoted $30 million to cloud seeding and began firing bullets filled with salt and minerals into the sky.

In 2017, it spent $168 million on a massive supply of equipment to facilitate the project, including four aircraft and “897 rocket launchers.” Business Insider previously reported that China’s Ministry of Finance wanted to use cloud seeding to create at least 60 billion cubic meters of additional rain every year by 2020.

One must wonder if a government has the scientific ability to manipulate the weather on such a grand scale, have they considered weaponizing it as well as using it for benevolent purposes? Some people might ask if the engineering is such that a once-in-a-century storm could be created, or some other ecological anomaly.

China is not the only country utilizing weather modification technology.

In 2015, for instance, the United Arab Emirates launched a $5 million research program for “rain enhancement science.”

From the mid-1960s to the early 1980s, the United States’ NOAA (National Oceanic and Atmospheric Administration) actively pursued Project STORMFURY, a program designed to modify hurricanes. The US also used cloud seeding in the Great Plains and the Western States to “combat drought.”

Wyoming has dumped $15 million into a ten-year study that concluded cloud seeding could add 10 percent more snow to an existing storm.

“Idaho Power is interested in putting more snow on the ground in the mountains, which leads to more water in rivers from snowmelt,” said atmospheric scientist Jeff French of the University of Wyoming in a statement. “In turn, that leads to more power generation capability throughout the year.”

Bill Gates is funding weather modification projects. (Big surprise.) One of those projects sounds eerily like the “chemtrails” that no one can talk about without mockery or accusations of insanity.

And by all means, don’t admit you believe in conspiracy theories. The FBI might consider you a domestic terrorist.

Gates’ project is called Solar Geoengineering, and it is meant to replicate the effects of a giant volcanic eruption. Thousands of planes would be flown at high altitudes and spray millions of tons of particles around the planet to create a massive chemical cloud that would cool the earth’s surface.

However, one problem with mimicking a giant volcanic eruption is that it doesn’t merely cool the earth. It can create an ice age, which leads to famine, which leads to starvation, chaos, war, and death. But that doesn’t matter to Gates. It doesn’t seem to matter to any of the national governments dead set on upending the earth’s natural balance and equilibrium humans must have with nature to survive on it either.

Many people would suggest that is the whole point.

But those people must be conspiracy theorists.

What do you think about weather modification?

Do you think we may have already seen weather modification in action? Are you concerned about this path of development? Share your thoughts in the comments. 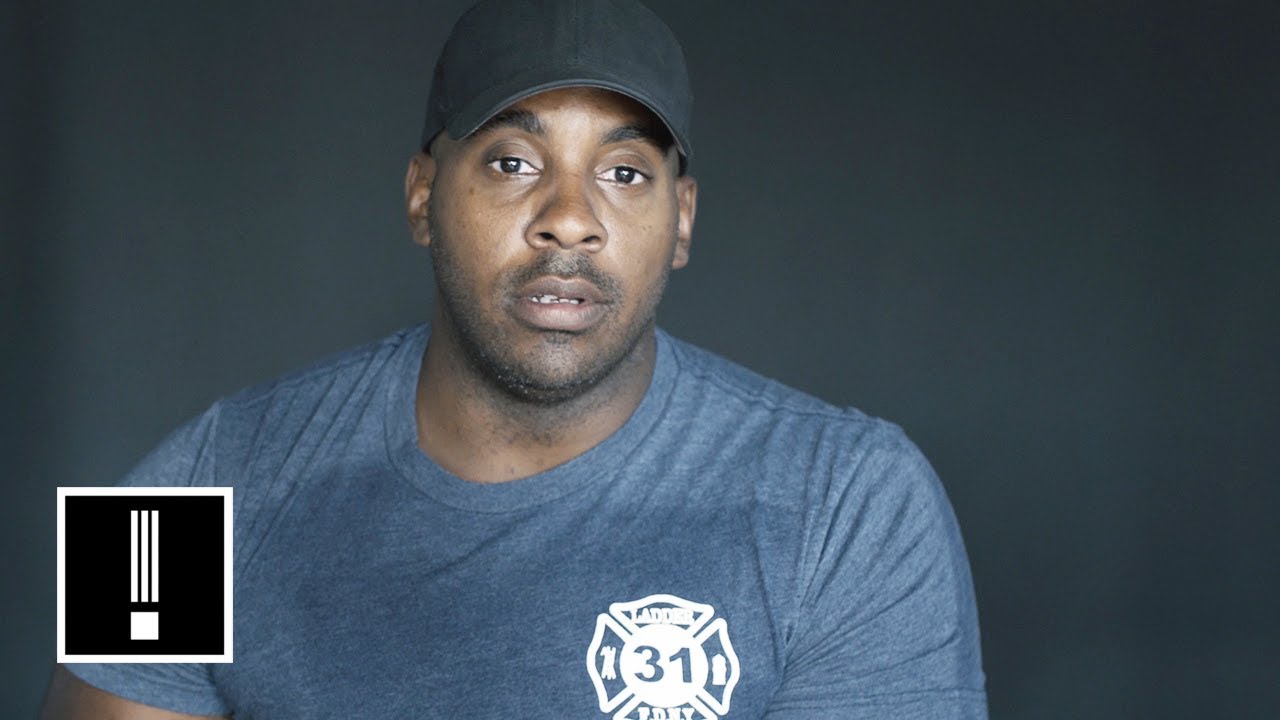 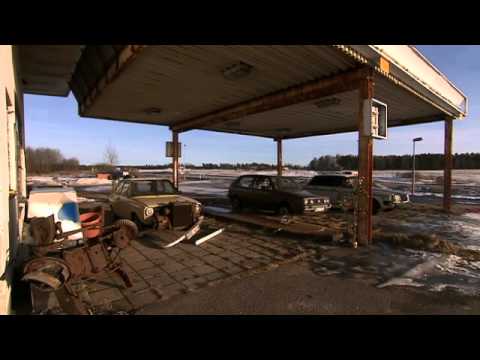 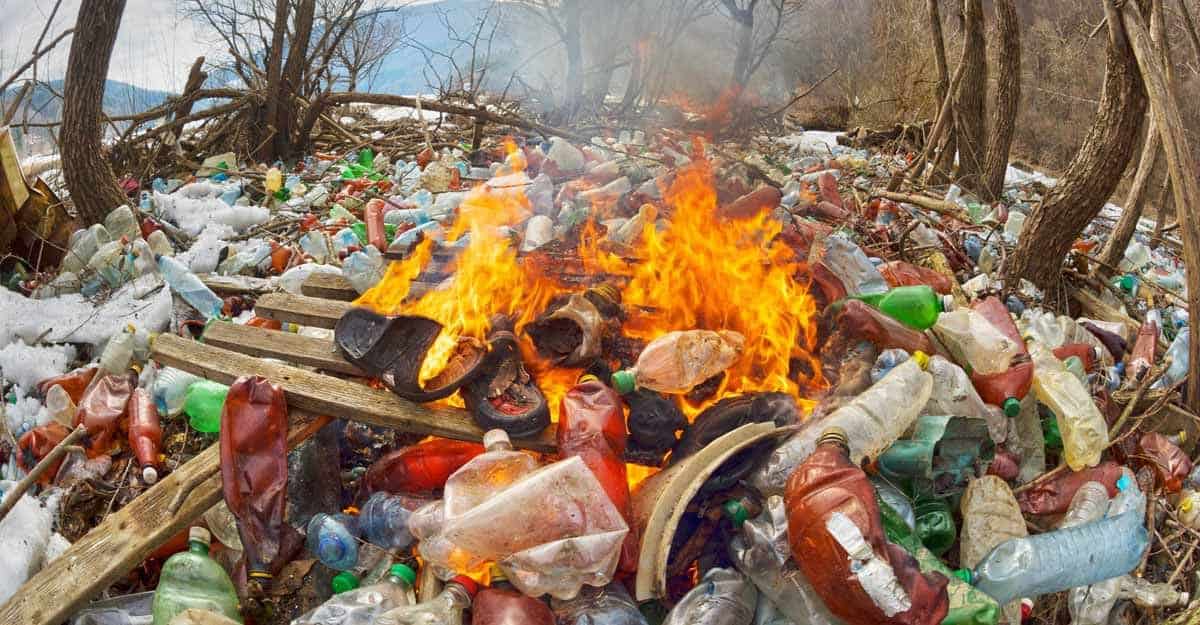 The Do’s and Don’ts of Burning Garbage 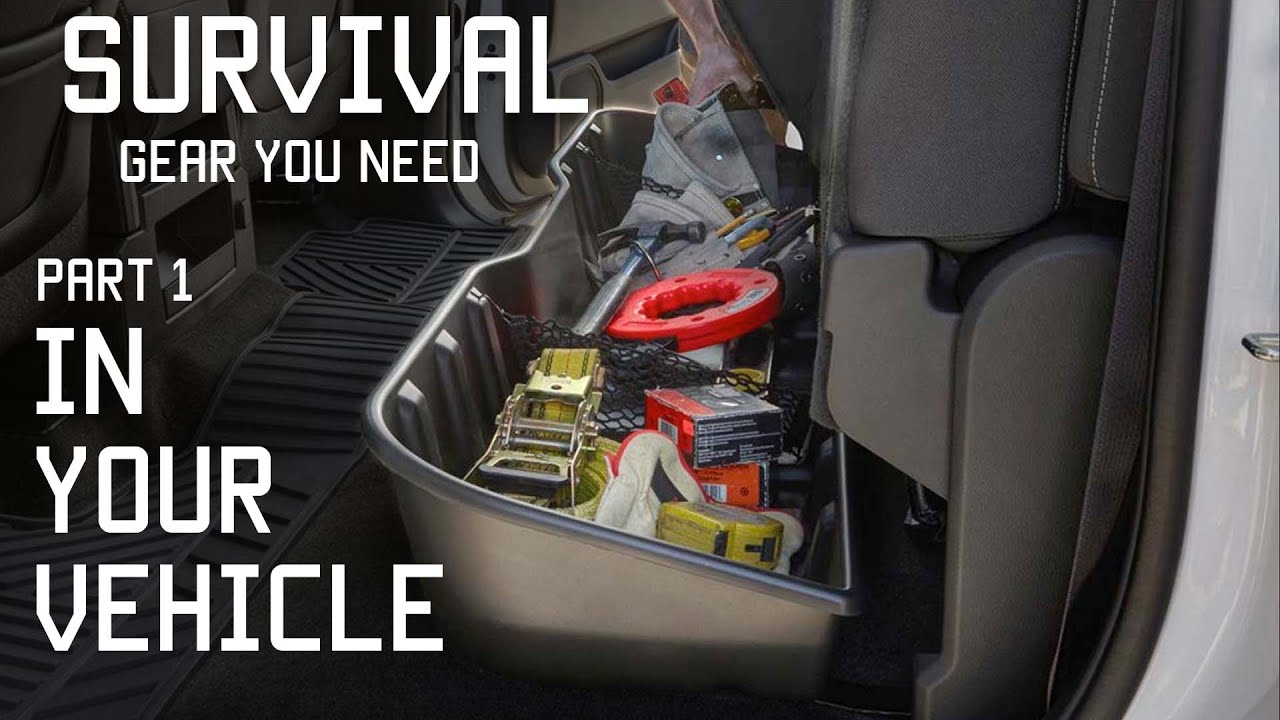 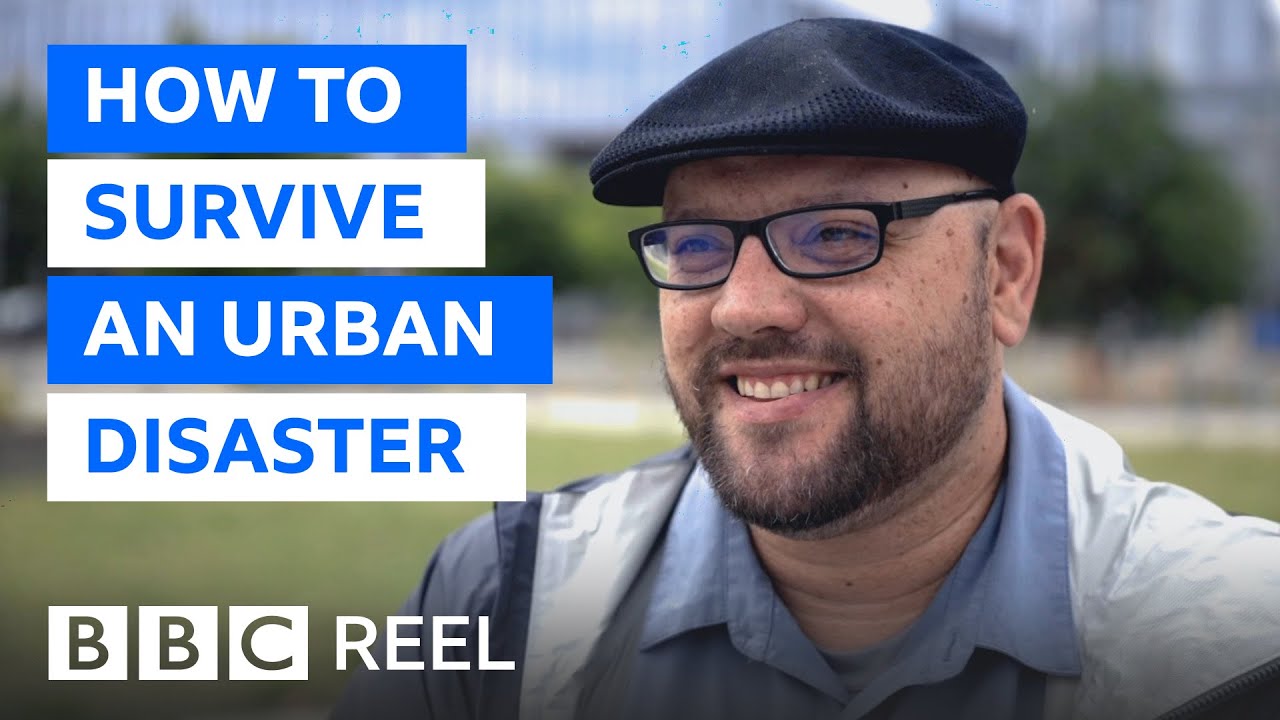 An urban prepper's guide to surviving a disaster – BBC REEL 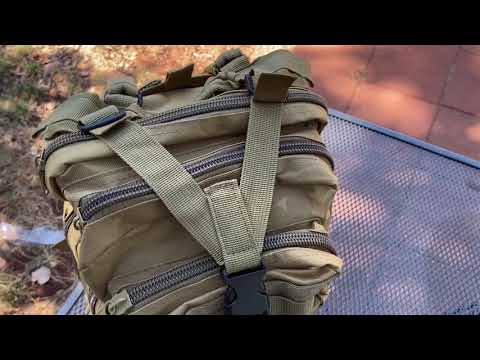 Psalms 138:7 When I am surrounded by troubles, you keep me safe. You oppose my…