This article was originally published by Jeff Deist at The Mises Institute.

The self-styled investigative journalism outlet ProPublica recently published private IRS tax information—presumably embarrassing private tax information—for a host of ultra-wealthy and famous Americans. I say “self-styled” because the organization claims a pretty lofty and self-important mission to use the “moral force” of journalism on behalf of the public interest against abuses of power.

But does this apply to state power, such as when a federal agency employee illegally leaks sensitive material to media? And why is it presumed to be in the public’s interest to have rich billionaires pay more in taxes? Maybe we’d rather have them investing in their companies, or at least buying megayachts and Gulfstream jets, rather than sending more resources to the black hole of DC? Why is the public interest always defined as “things progressives like”?

ProPublica has obtained a vast trove of Internal Revenue Service data on the tax returns of thousands of the nation’s wealthiest people, covering more than 15 years. The data provides an unprecedented look inside the financial lives of America’s titans, including Warren Buffett, Bill Gates, Rupert Murdoch and Mark Zuckerberg. It shows not just their income and taxes, but also their investments, stock trades, gambling winnings and even the results of audits.

And as an aside, it’s worthwhile to recall the tremendous whopper of a lie President Franklin Delano Roosevelt told back in 1935—namely that no one other than the program’s administrators would ever know your private Social Security number. Today, of course, Social Security numbers are the absolute linchpin of one’s entire financial identity and known by everyone from the IRS to your local credit union. 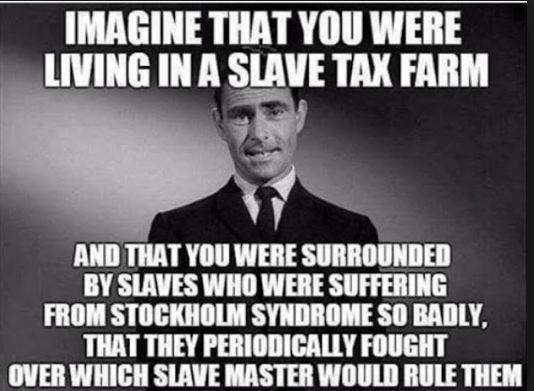 Yet the real scandal here is not the IRS leak, which was no doubt internal and designed to gin up public support for Biden’s proposed tax increases while advancing a progressive inequality narrative. Political capture of federal agencies is nothing new or shocking; that’s what presidents do (or have done to them). Nor is it particularly scandalous that the wealthiest people sometimes pay little in federal income tax, at least relative to their income. After all, elites by definition tend to wield power rather than fear it, especially when it comes to state power. And they have lobbyists and accountants to make sure taxes remain something the little people pay.

No, the real scandal is this: federal income taxes are almost entirely about control and not revenue. The byzantine rules and selective enforcement are perfectly designed to keep ordinary people with limited means in mortal fear of the IRS. A tax audit, like cancer, can come out of nowhere and ruin your life. In some cases, it can land you in jail. Tax enforcement is the ultimate check on the public’s behavior; after all, who takes up the cause of a tax cheat? For middle-class Americans, the IRS is an existential threat, but for Jeff Bezos, it is another business expense to be minimized.

And as for revenue, consider that Uncle Sam borrowed nearly half of the dollars spent by Congress in fiscal 2020. With covid shutdowns, federal income taxes amounted to about $3.42 trillion, while spending was $6.55 trillion. If the federal government can finance 50 percent of its annual spending through deficits, why not 80 percent or 100 percent? Why do we need the IRS terror regime at all?

Again, this is about control. Progressives will never give up the income tax for this very reason. Proponents of modern monetary theory, for example, are almost uniformly left progressive in political outlook. These are the people cheering Biden’s >$1 trillion infrastructure spending bill because of their fervent belief that deficits don’t matter.

MMT rests on two central assertions. First, sovereign governments with their own currencies can print as much money as needed to fund operations without fear of insolvency or bankruptcy—unless a purely political decision is made to go broke. Government deficits per se do not matter, because the only real constraint in any economy is the amount of real resources available rather than the amount of money. In fact, MMT views government debt as private financial wealth—money inserted into the economy by the central state but not taxed back.

Second, sovereign governments with their own currencies can require tax payments to be made in that currency. Therefore any overheating in the economy in the form of inflation resulting from too much money can be fixed by pulling some money back to the Treasury via tax increases. This is the ostensible reason MMTers are not quite ready to give up on taxes altogether.

Yet I’ve never heard an MMTer express support for even a one-year moratorium on taxes to stimulate a bad economy (after a shock such as a worldwide covid pandemic). Why is this? If inflation really is so low, with the economy struggling in post-covid recovery mode, why pull any money back into federal coffers? Just damn the torpedoes! The bigger the deficit, the more “private wealth” we all have! Perhaps there is a political element to all the MMT jargon, after all, one which relies on taxes both for control over people and to advance an advantageous but hollow trope about taxing the rich. 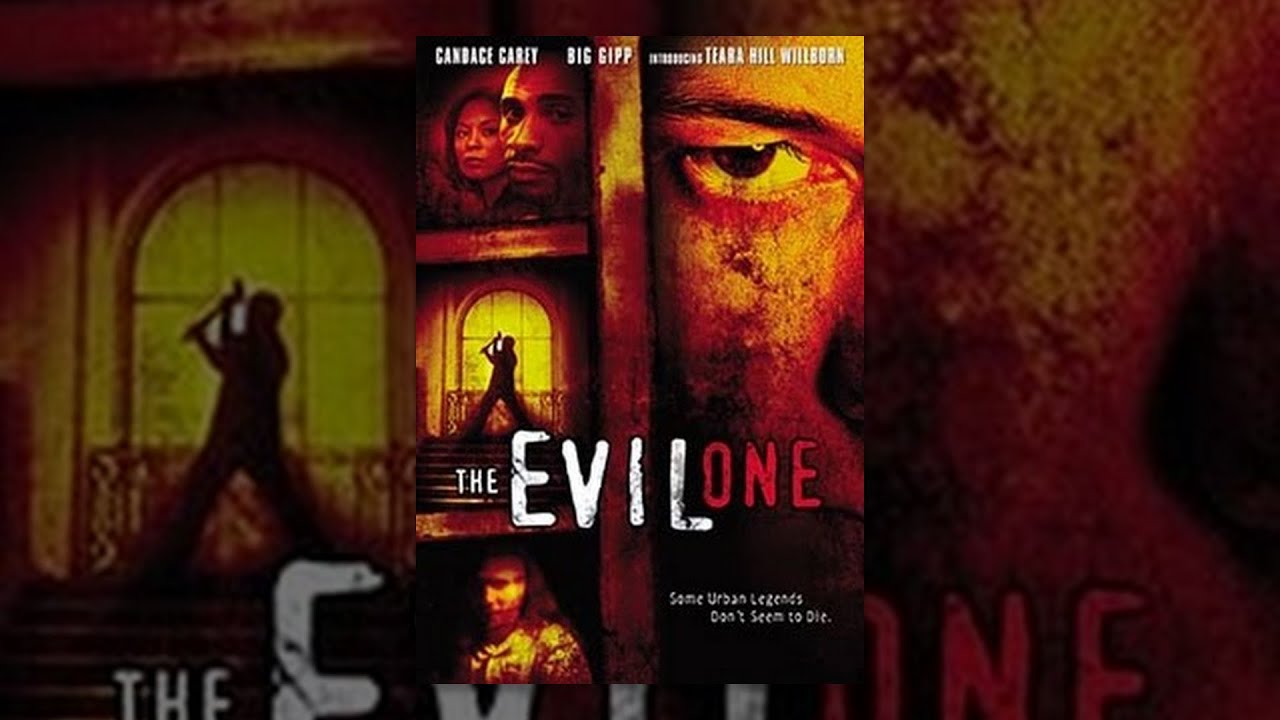 By James Kinlaw
34 mins ago 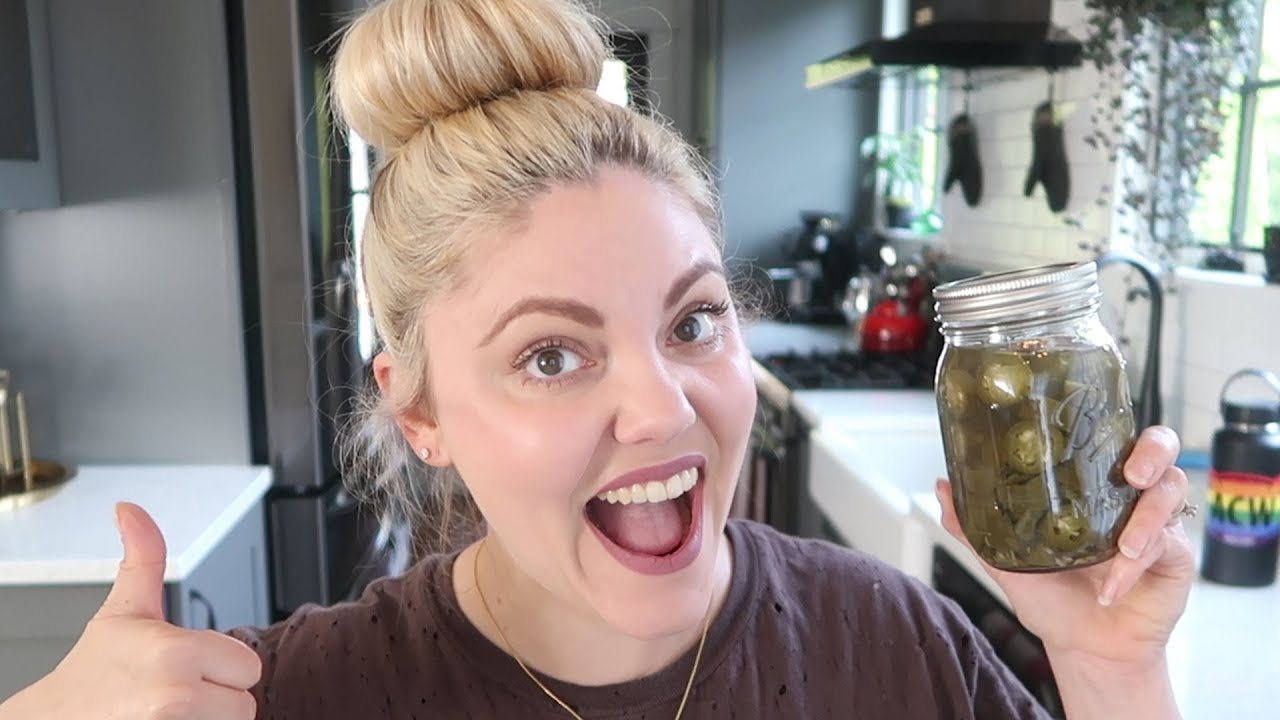 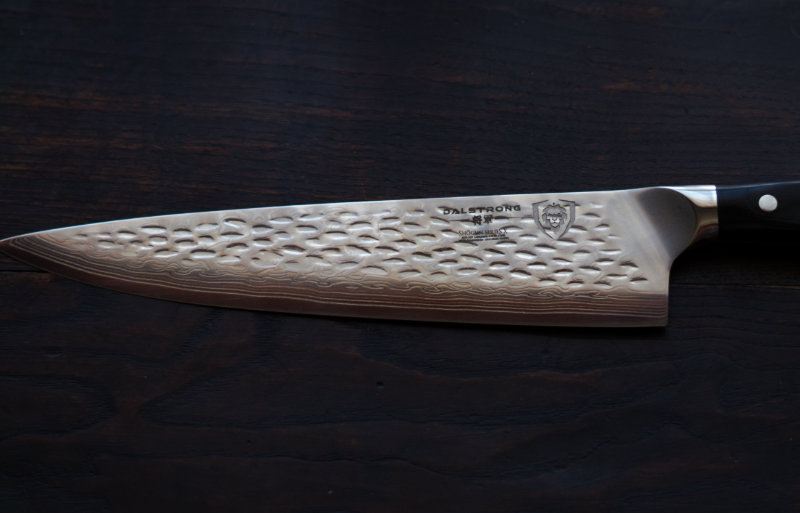 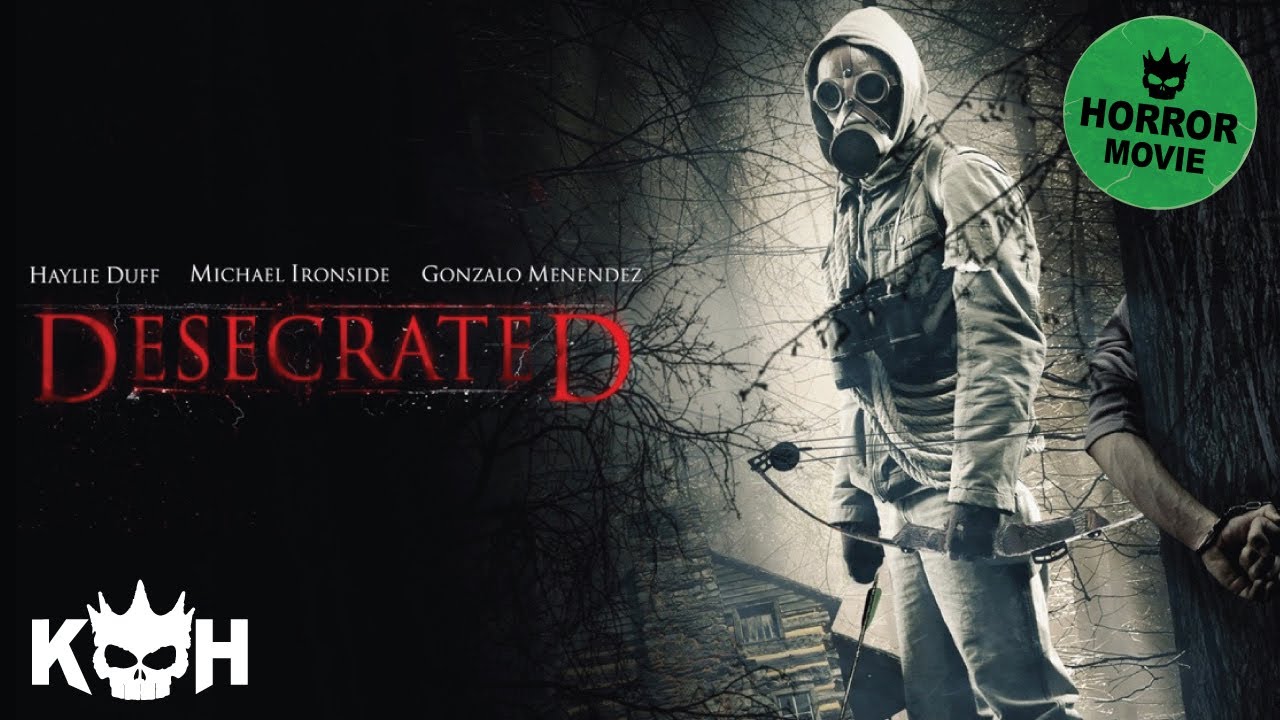 It Was Love That Held Jesus To The Cross

Fauci Likens Science To God, Himself As Priest

Hebrews 12:11 No discipline seems enjoyable at the time, but painful. Later on,…