A 15-year-old boy faces first-degree murder and attempted armed robbery charges after a botched carjacking attempt turned deadly in Chicago in December. The teen and two adults allegedly attempted to carjack retired firefighter and concealed carrier Dwain Williams. The altercation left Williams, who pulled a legally concealed revolver of his own, dead after a quick gunfight in broad daylight.

Footage shows a quick, dramatic scramble. Williams initially defends himself well. Unfortunately, he comes out from behind cover. As the suspects flee, one blindly fires a shot over his shoulder. It hits Williams in the abdomen, and he later died from this wound.

“I can’t explain enough, how much the south suburban departments and the FBI were of great assistance to the detectives in this case, working together as a team to provide us information because the south suburban departments were very familiar with this crew and believe they knew some of these offenders,” Chicago Police Chief of Detectives Brendan Dennihan told ABC7 Chicago.

Despite the tragic details surrounding the shooting, there’s a lot to learn from a self-defense perspective. YouTube channel Active Self Protection breaks it all down in the above video. But in the end, a good guy lost this fight.

“I was married to an angel and I feel he was an angel that took on human form,” Karen Williams, Dwain’s widow, told ABC7 Chicago.

By James Kinlaw
18 mins ago 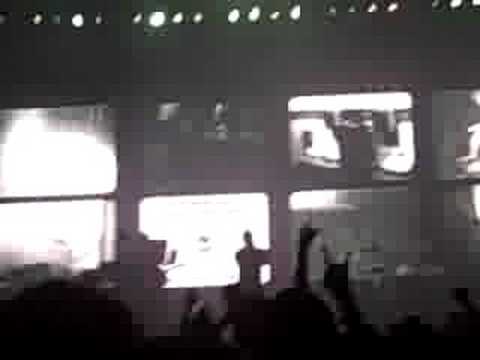 By James Kinlaw
48 mins ago 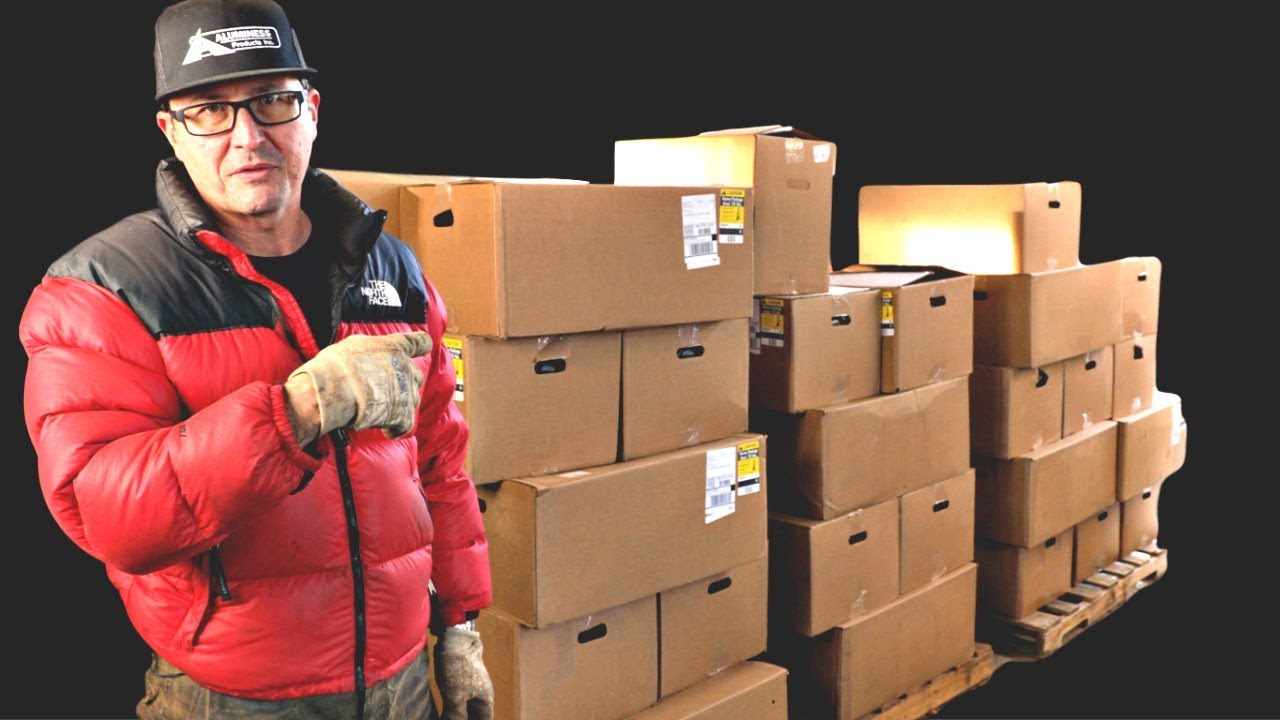 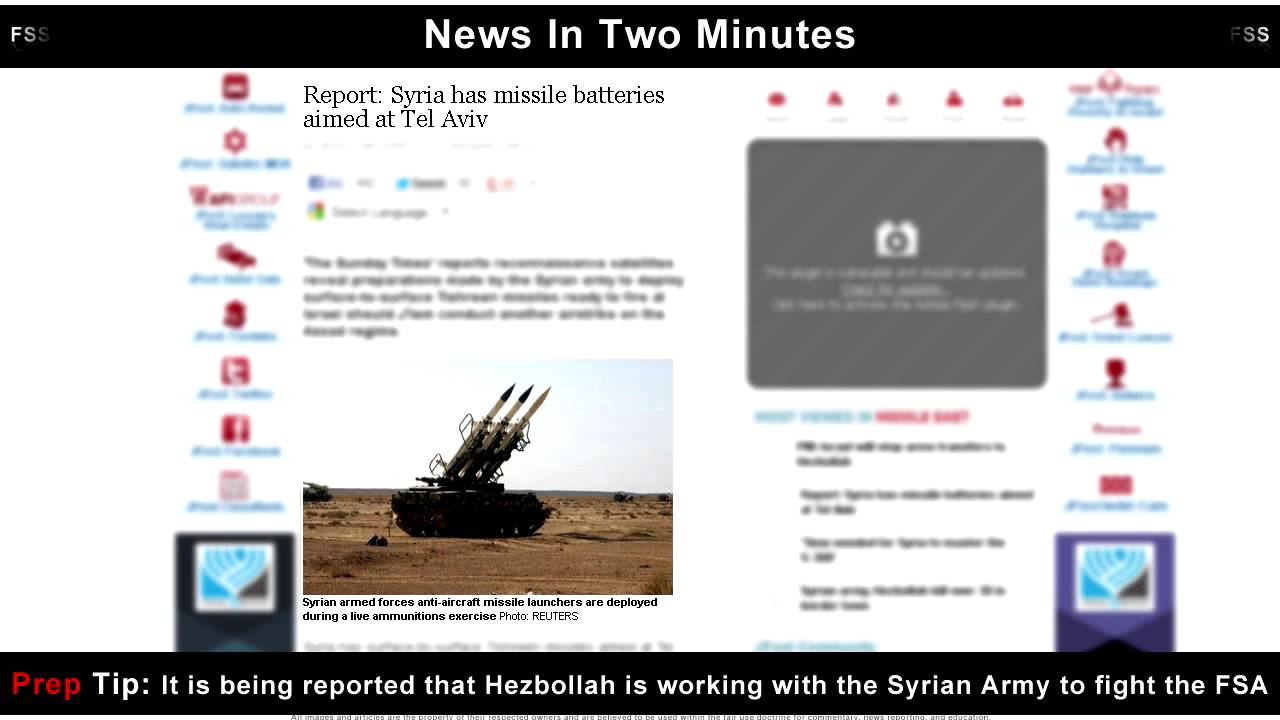 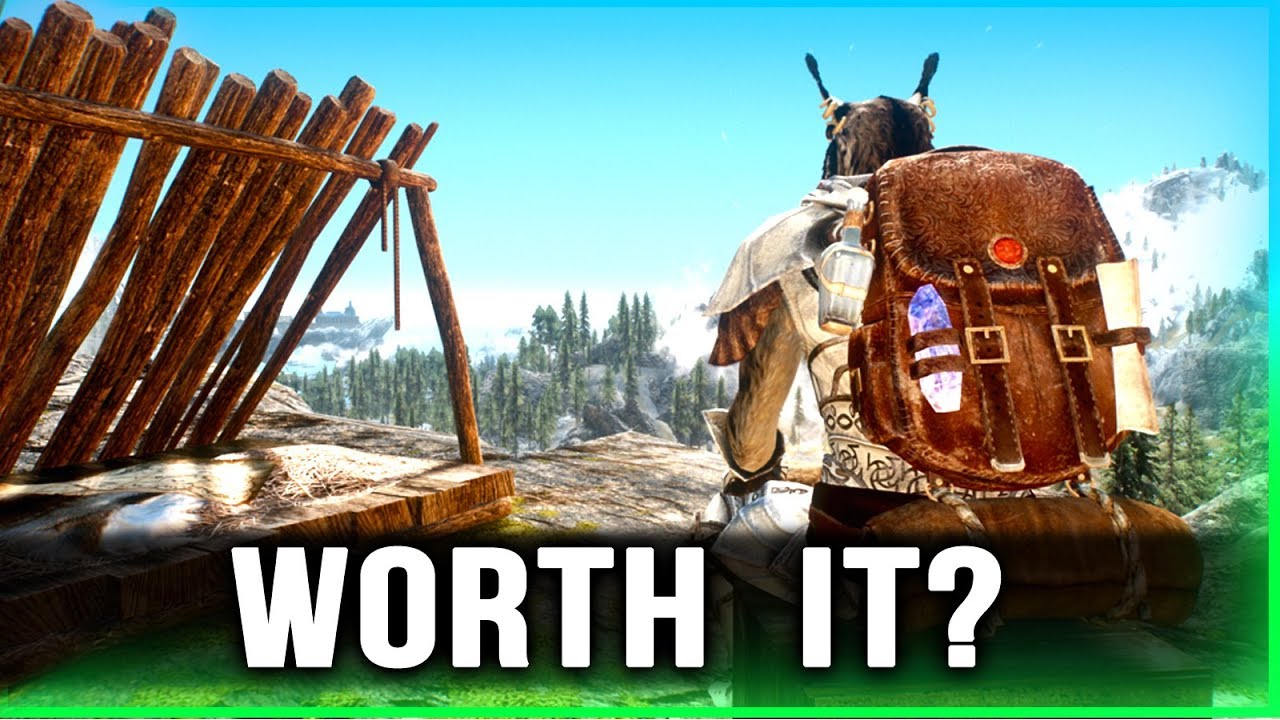 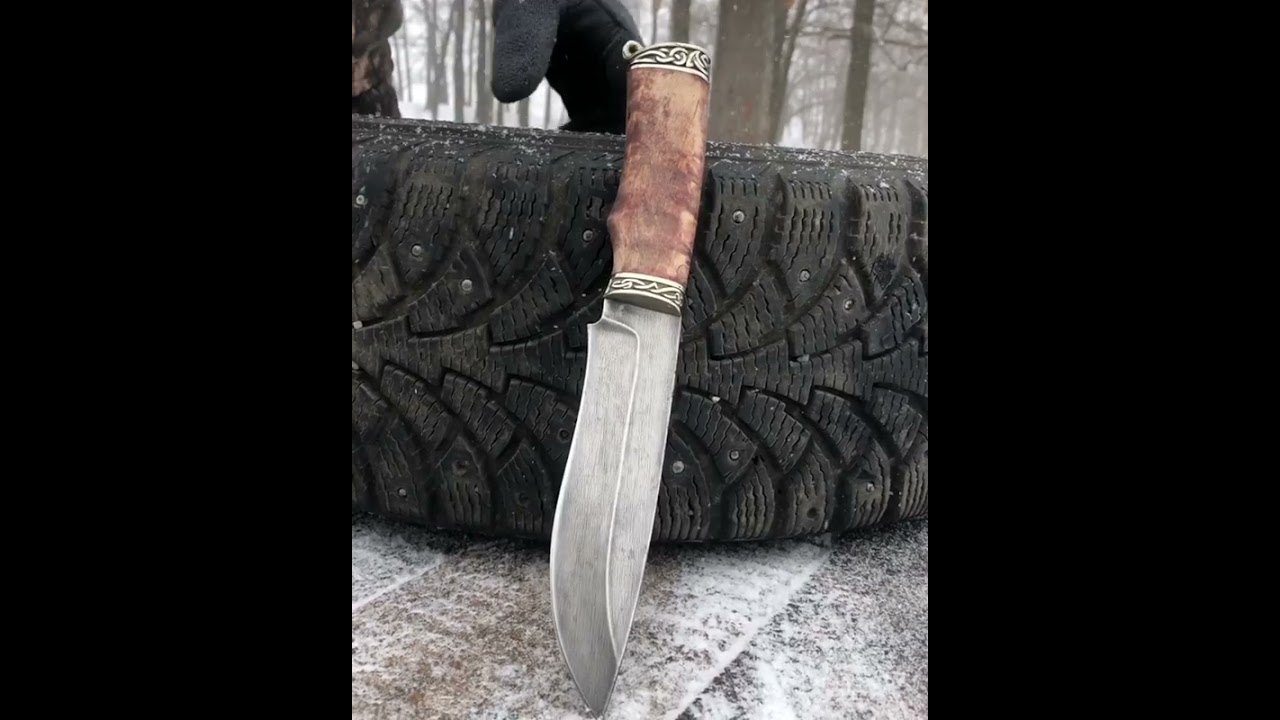 Praise and worship on We Heart It