Vince Newman (George Peppard), a hard-nosed Los Angeles cop, is loyal to his partner Garry (Roger Robinson), devoted to his family and far too principled to take a bribe. So when he gets booted from duty after being falsely accused of extortion, he decides to go rogue and keep investigating an organized crime case he was working on. As he digs deeper, he stumbles upon a conspiracy that might extend beyond the local mob scene, perhaps even to the highest reaches of his own department.

George Peppard Jr. (/pəˈpɑːrd/; October 1, 1928 – May 8, 1994) was an American film and television actor. Peppard secured a major role when he starred alongside Audrey Hepburn in Breakfast at Tiffany’s (1961),[1] and later portrayed a character based on Howard Hughes in The Carpetbaggers (1964). On television, he played the title role of millionaire insurance investigator and sleuth Thomas Banacek in the early-1970s mystery series Banacek. He played Col. John “Hannibal” Smith, the cigar-smoking leader of a renegade commando squad, in the hit 1980s action show The A-Team. – Wikipedia

Shared for historical purposes. I do not own the rights.

#####
Reelblack’s mission is to educate, elevate, entertain, enlighten, and empower through Black film. If there is content shared on this platform that you feel infringes on your intellectual property, please email me at Reelblack@mail.com and info@reelblack.com with details and it will be promptly removed. 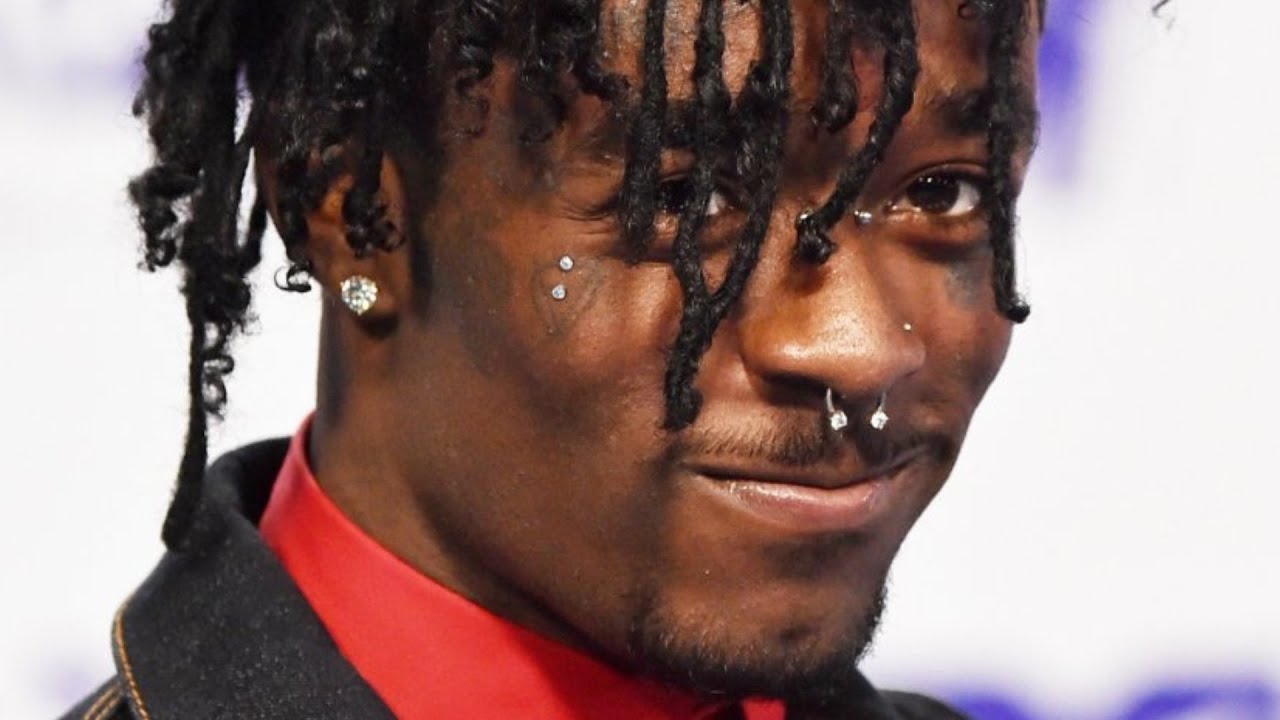 By James Kinlaw
11 mins ago 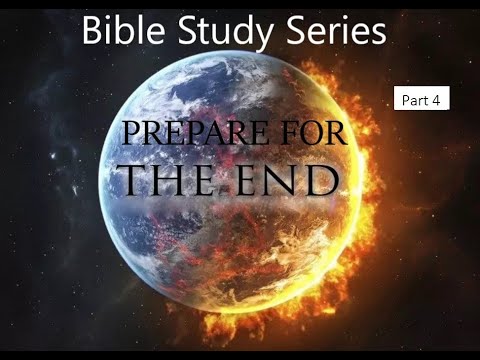 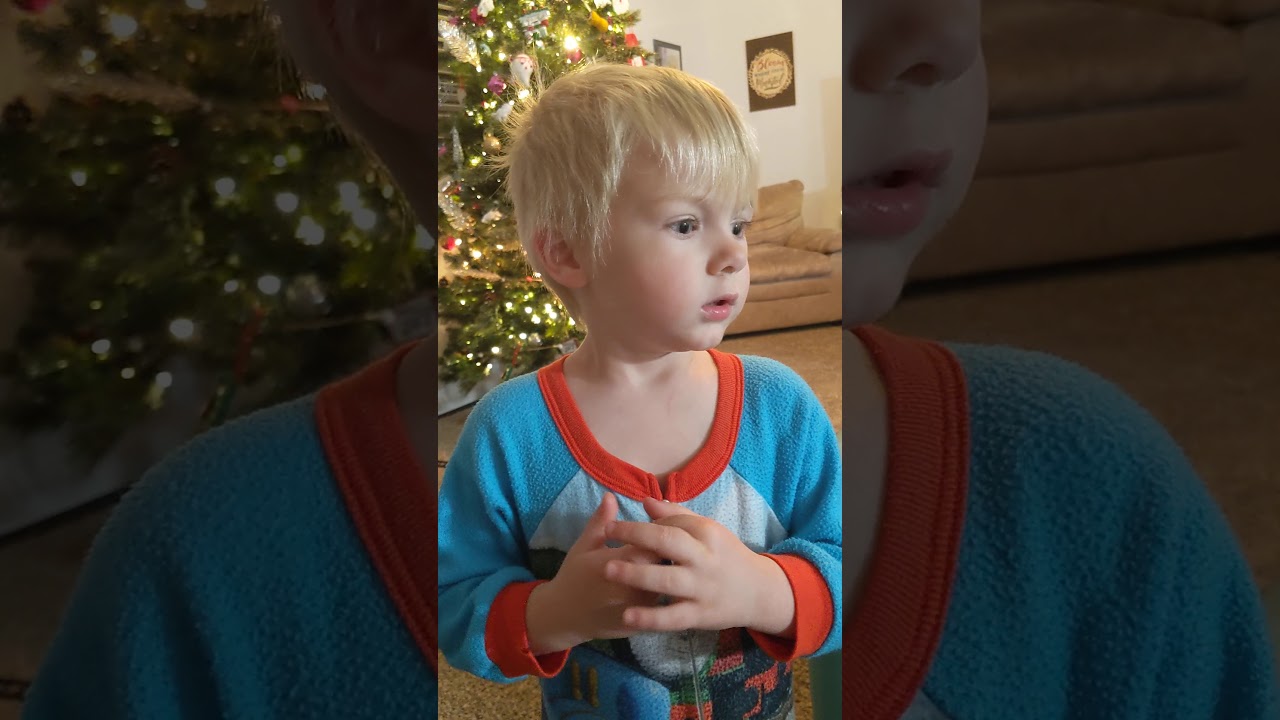 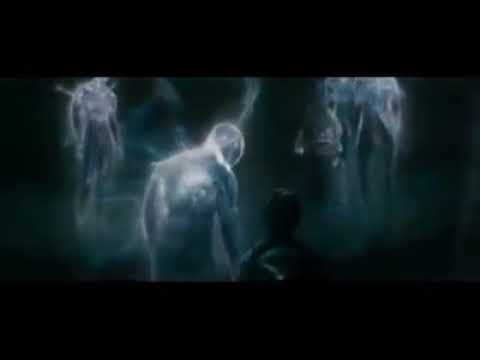 GET READY FOR RAPTURE: Every Bit Of The Scripture Must Happen 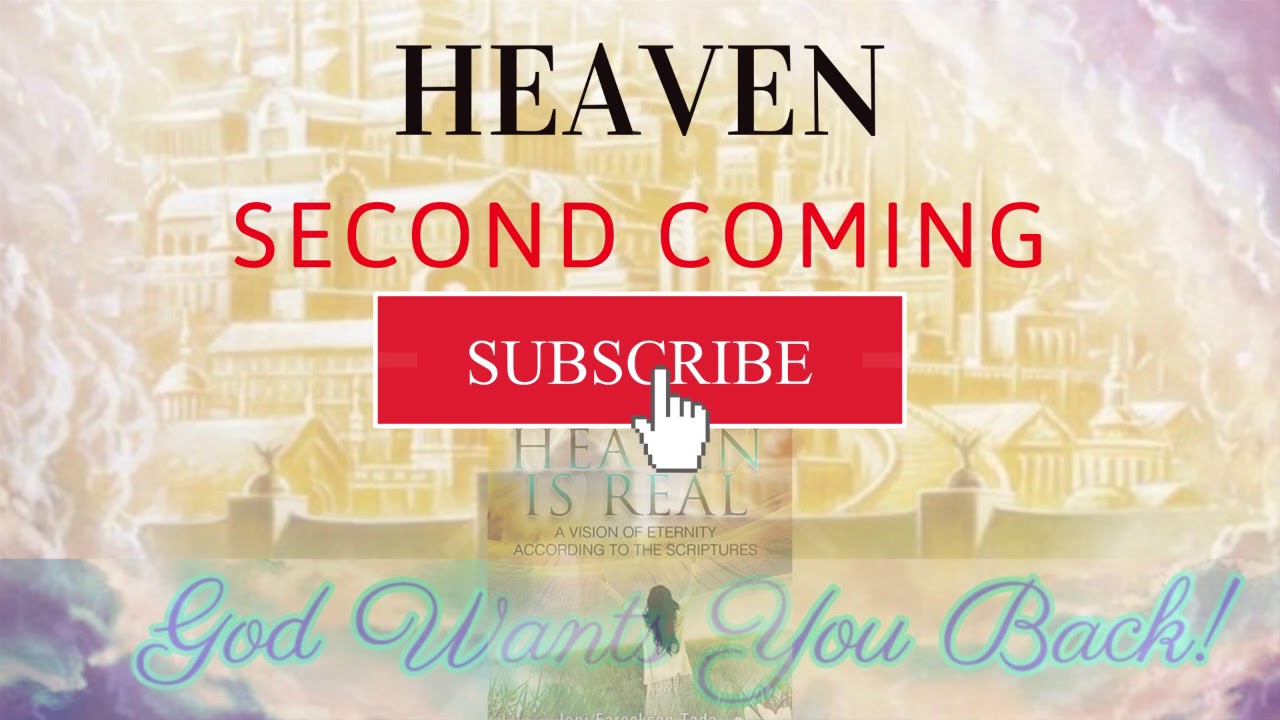 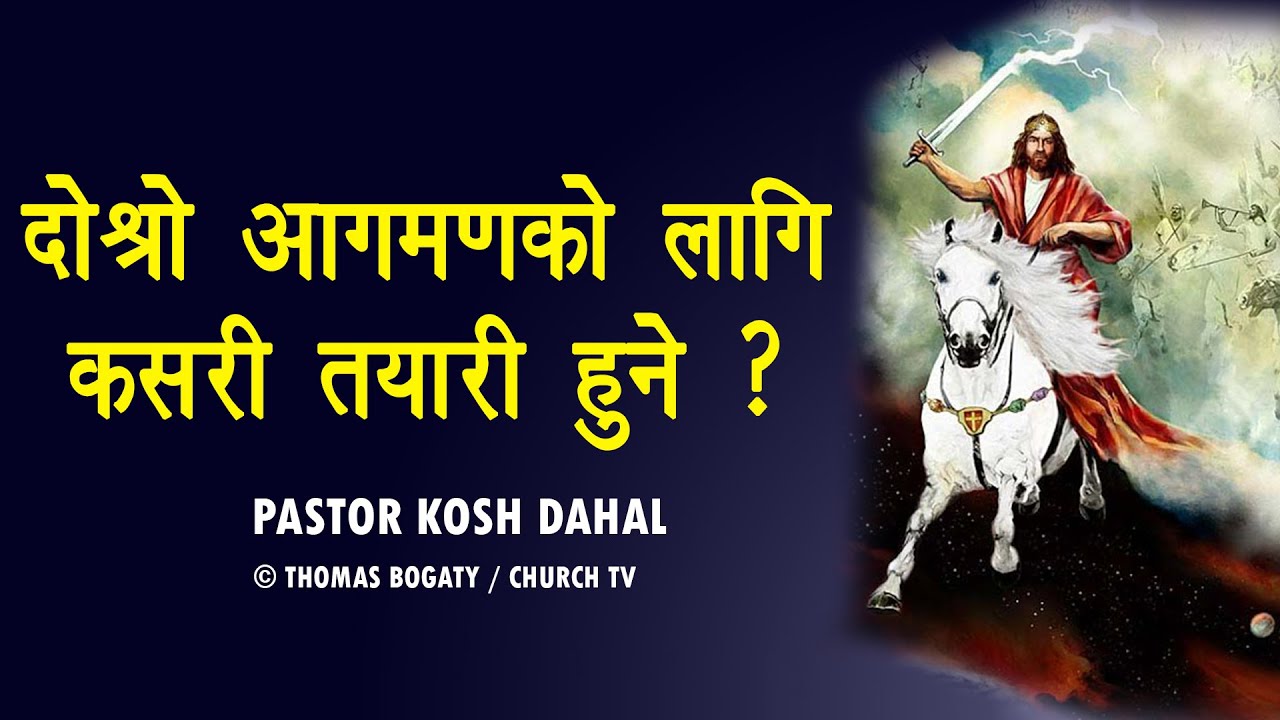 HOW can we be ready for rapture ? @CHURCH TV 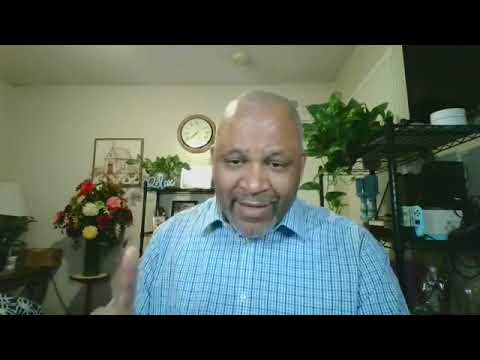