Israel’s political situation is proving quite precarious for Prime Minister Benjamin Netanyahu. As a result, he’s struggling to prove that he’s required at the lead, since Tel Aviv’s enemies will allegedly flourish if Netanyahu is not there.

Late on June 8th, Israel Defense Forces (IDF) struck various targets in southern and central Syria. According to Syrian media, air defense systems managed to shoot down some Israeli missiles which were fired from the direction of Lebanon.

Not all missiles were shot down and some caused damage. The Syrian Observatory of Human Rights claimed that violent explosions were felt in Damascus and around the city, followed by Israeli strikes on military positions of the Syrian Arab Army (SAA). It also claimed that 10 pro-government fighters were killed in the strikes.

Air strikes also took place in the south of Homs province and in the border zone between Homs and Tartus.

This is the first strike attributed to Israel in nearly a month, and it coincides with Netanyahu’s struggle to remain in seat. There is no official confirmation from the IDF on carrying out the strike.

In addition to Israel’s regular assertions, the “moderate opposition” in Greater Idlib also frequently breaches the ceasefire regime and shells the nearby settlements. Militants in the region shelled several villages in nearby Hama province, in the villages of Jubas and Dadikh, and farmland was damaged. No casualties were reported.

On June 7th, militants fired 6 rockets at the village of Jurin in the northwestern province of Hama, causing damage to residential buildings and private property.

In northern Syria, the perpetual state of chaos between the Kurdish groups and the Turkish-backed factions also continues.

The Kurdish Afrin Liberation Force reported that it had carried out a successful operation against the Turkish Armed Forces and pro-Ankara militants.

On June 8th, a car bomb exploded in northern Syria’s Afrin causing extensive damage to nearby property. No casualties were reported.

Still, violence in northern Syria is the norm. The Kurdish groups and Turkish-backed factions continually carry out operations against each other. Infighting among the pro-Turkish groups is also not uncommon, with civilians frequently being injured and sometimes killed in collateral.

With the Syrian Arab Army reactivating air defense systems in northern Syria, it could mean that an attempted solution to the plight may be coming sooner rather than later.

By James Kinlaw
7 mins ago 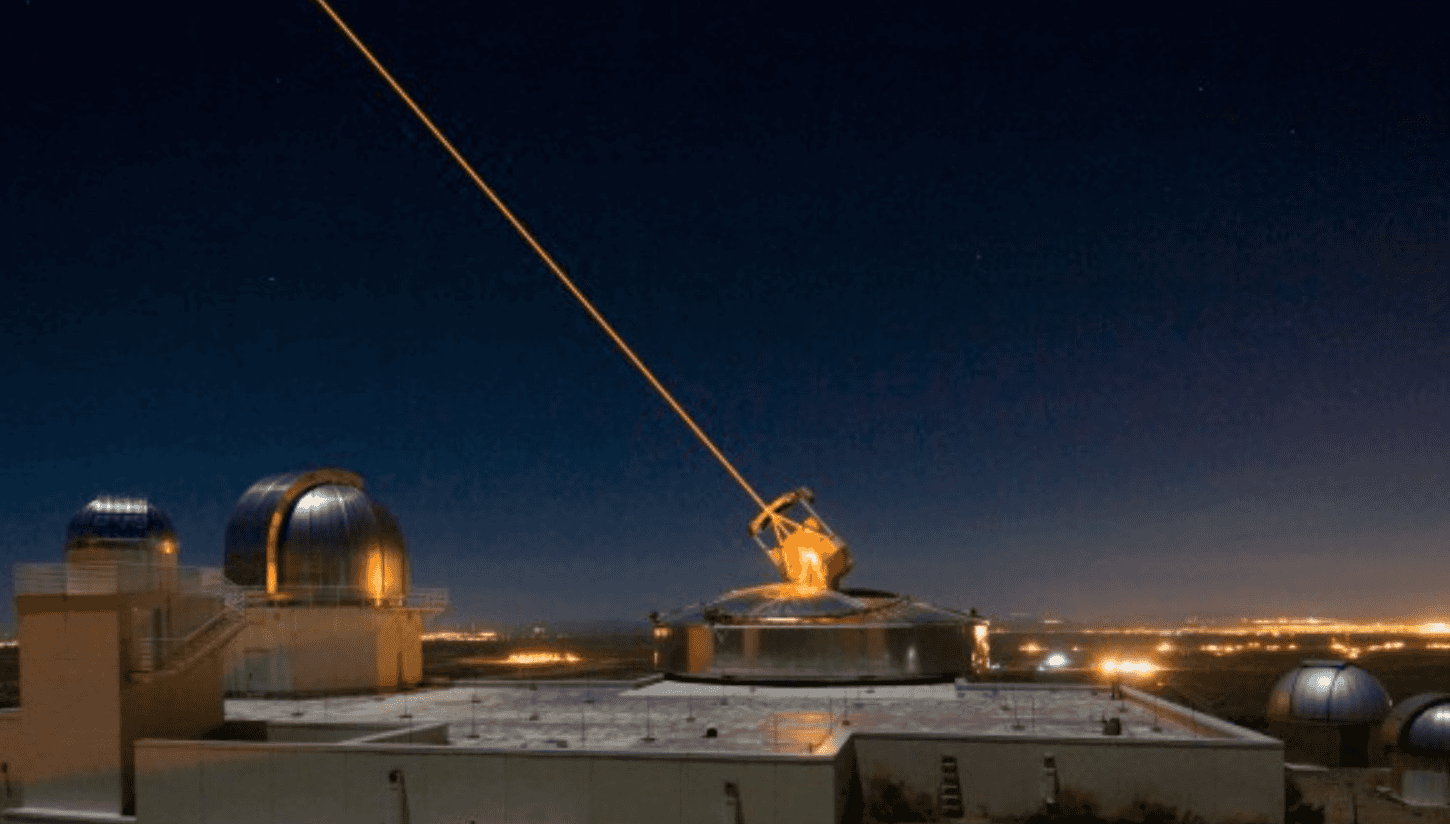 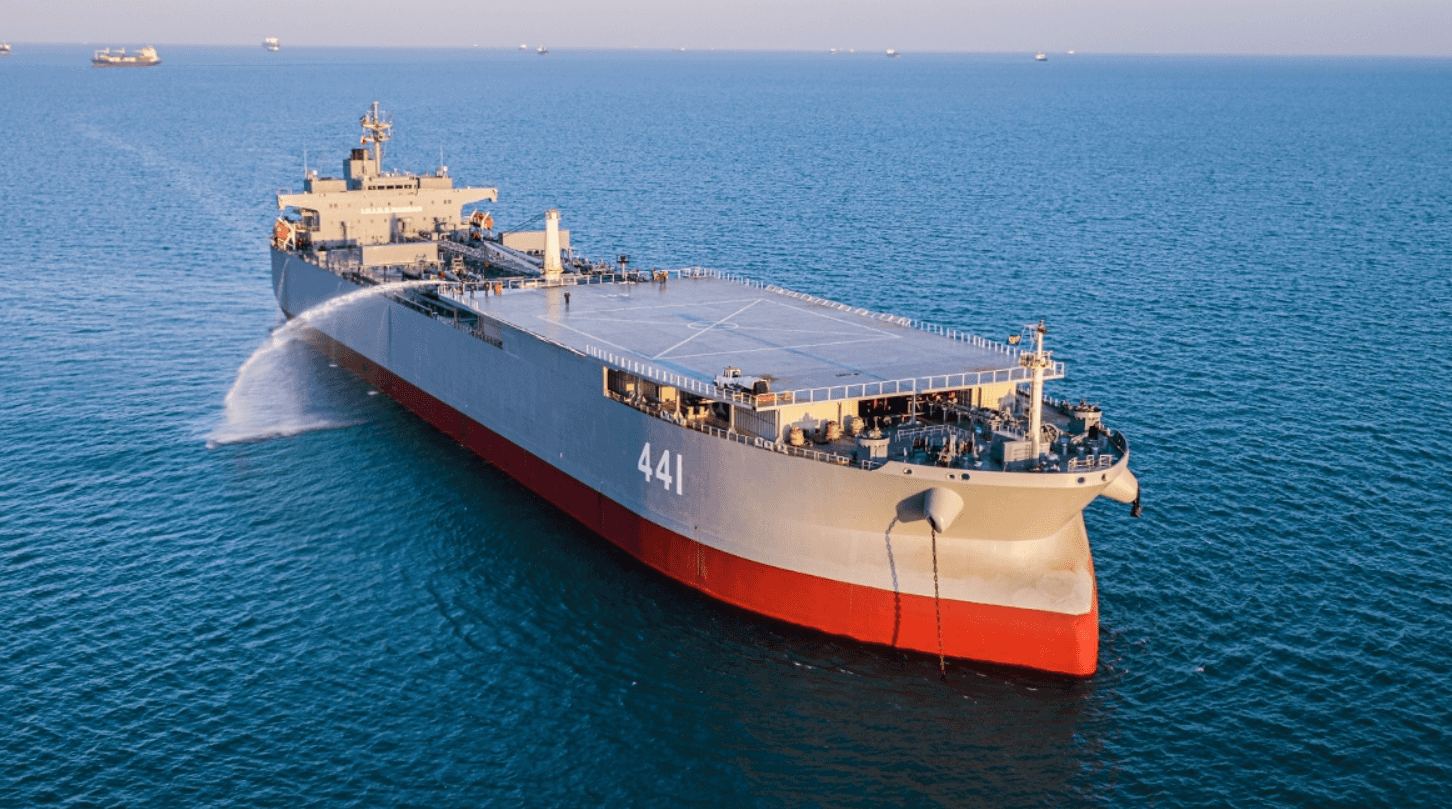 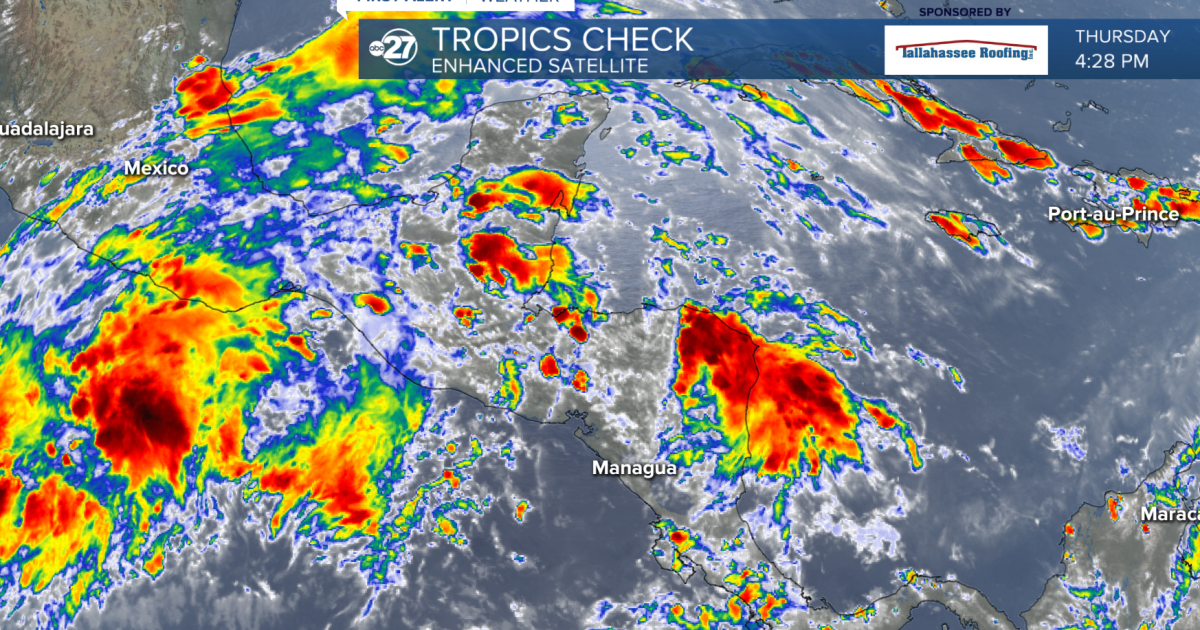