If big tech continues censoring conservatives, that means our days on these platforms may be numbered. Please take a minute to sign
up to our mailing list so we can stay in touch with you, our community.
Subscribe Now!

A brand-new interview from Wednesday of former president Donald Trump on Newsmax has been taken down from YouTube.

The reason stated was that the video violated what Google calls its “election integrity policy.” In short, the video was taken down because during the interview, the ex-President claimed that he had won the election, and that it was stolen.

A representative from YouTube emailed Newsmax to let them know that the video had been removed, according to the Epoch Times:

“In accordance with our presidential election integrity policy, we removed this video from the Newsmax TV channel.”

Previous Trump interviews on outlets such as Fox News have remained up, despite the fact that in these interviews, the ex-President makes exactly the same claims.

Newsmax has uploaded an alternative version of the censored interview, with host Greg Kelly narrating it in order to fill in the gaps, and various shorter clips of the interview being played.

As of this writing, the new video has not been taken down by Google yet.

Survivalism: How to NEVER be sick

By James Kinlaw
54 mins ago 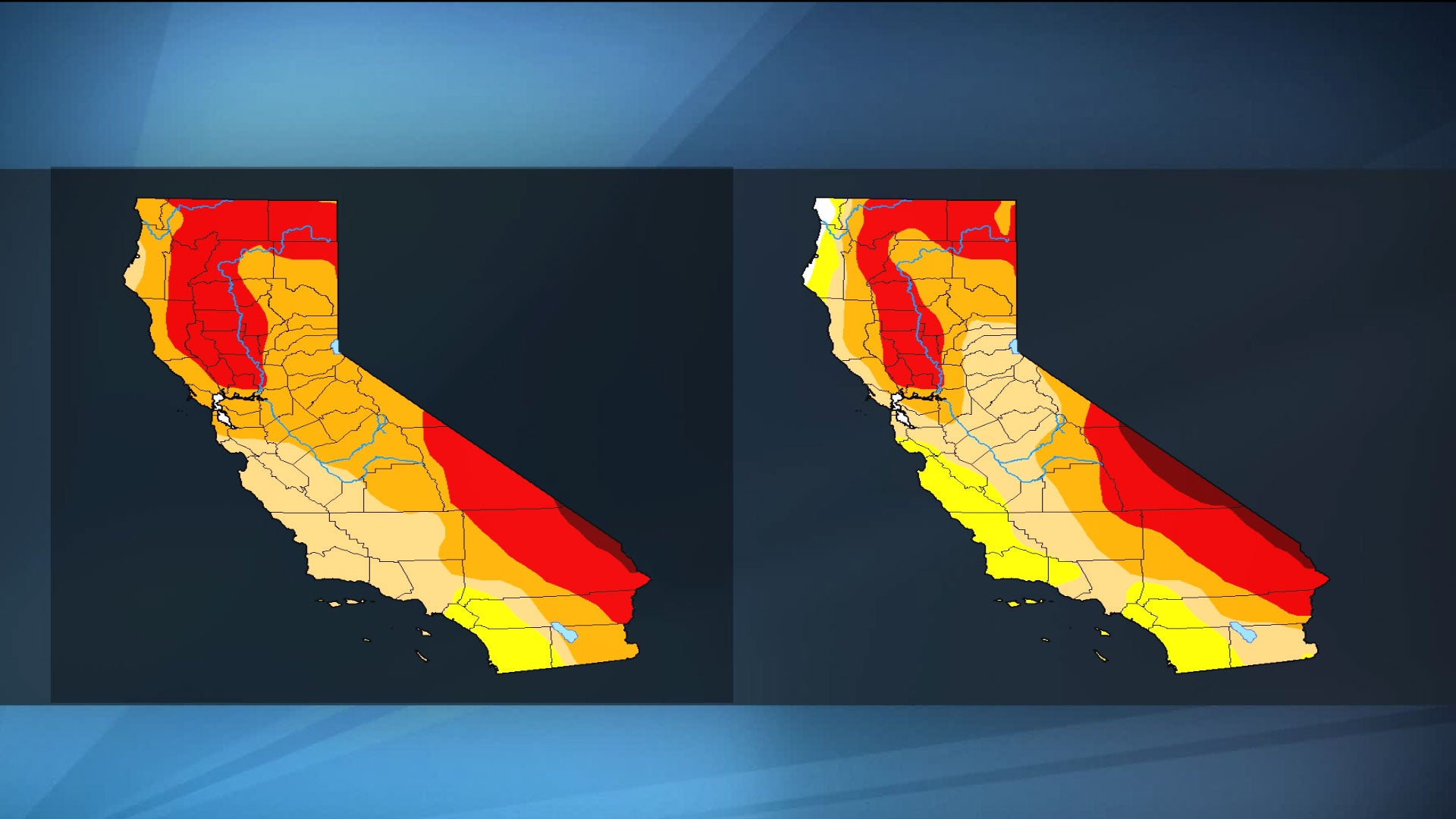 IAEA: Iran has started enriching uranium at up to 20% purity US pledges support for two-state solution to Israeli-Palestinian conflict 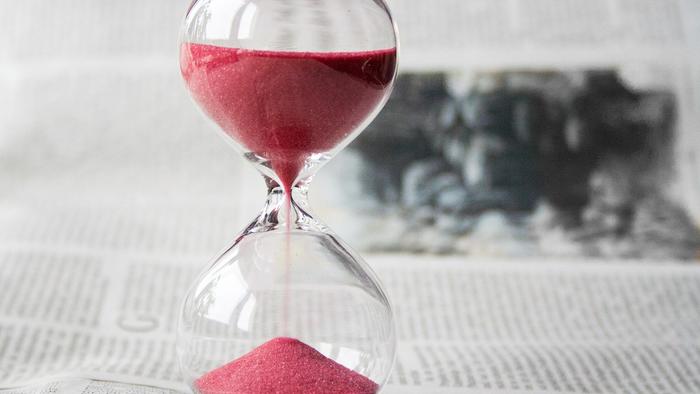 If You Believe Life Will “Return To Normal”, You Have A Fundamental Misunderstanding Of The Times In Which We Live 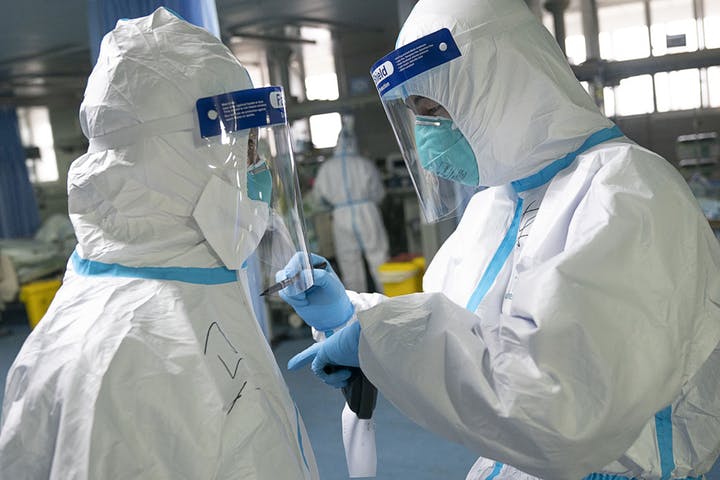 Report: US taxpayers could fund Chinese Wuhan lab until 2024