Ohio-based Attorney Thomas Renz was one of several speakers this past weekend at a conference in Anaheim, California, where he announced that with the help of America’s Frontline Doctors, he was filing a federal lawsuit in Alabama based on a “sworn declaration, under threat of perjury,” from an alleged whistleblower who claims to have inside knowledge of a cover-up of reported deaths filed with the Vaccine Adverse Event Reporting System (VAERS), which is operated by the CDC. This whistleblower has allegedly claimed, under oath, that there are at least 45,000 reported deaths that have occurred within 3 days of receiving a COVID-19 “vaccine.” Renz states that this report of 45,000 deaths is just from “one system” that reports to VAERS.

This would be significantly greater than what the CDC is currently reporting, which is 10,991 deaths, and many of those are beyond 3 days following the shots.

Renz also states that he believes Google, Facebook, and Twitter are “complicit with causing death” due to their censorship, and he stated “I cannot wait to sue you, over and over again.”

The video of Attorney Renz’s presentation is a bit strange, as the person who introduces Attorney Renz asks the crowd:

How many of you are tired of Dr. Fauci? He’s a Luciferian weasel.

And yet, Renz never once mentions Fauci, and in his speech he makes a couple of vague references to Brett Kavanaugh, and apparently his confirmation hearings, which he is somehow trying to tie into what the CDC whistleblower is revealing, although I failed to see a strong connection there.

This is obviously a Christian Pro-Tump crowd, although there were several speakers who are in the Health Freedom movement as well, such as Dr. Judy Mikovits and Dr. Andrew Wakefield.

The entire second day of the conference, which was apparently on Saturday, July 17, 2021, seems to have been livestreamed on Rumble here.

It is over 9 hours long.

We have uploaded a clip just under 10 minutes long of Attorney Thomas Renz’s announcement and discussion of the lawsuit and CDC whistleblower. By James Kinlaw
4 mins ago 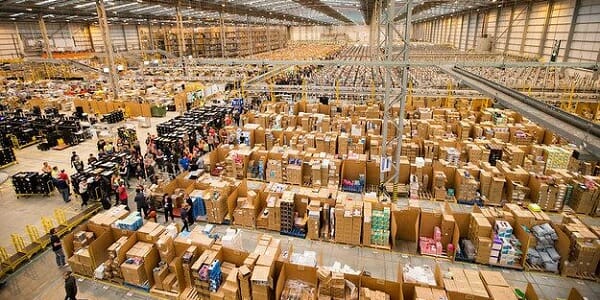 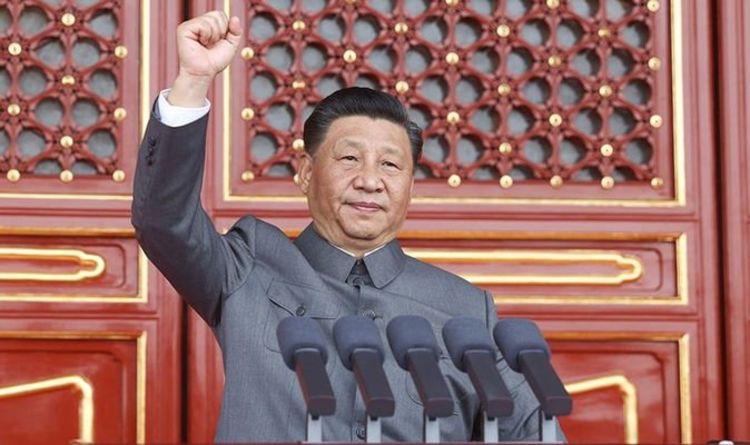 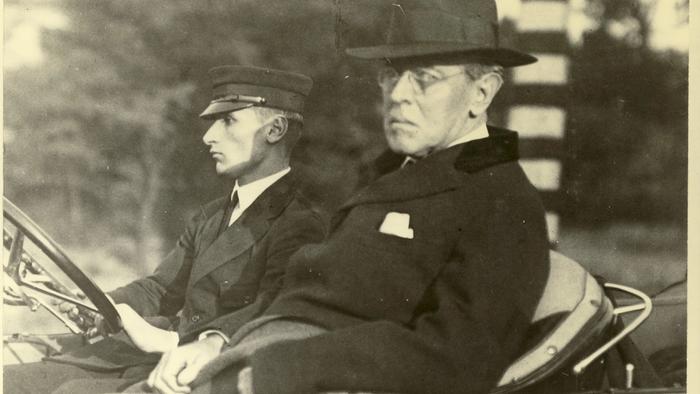 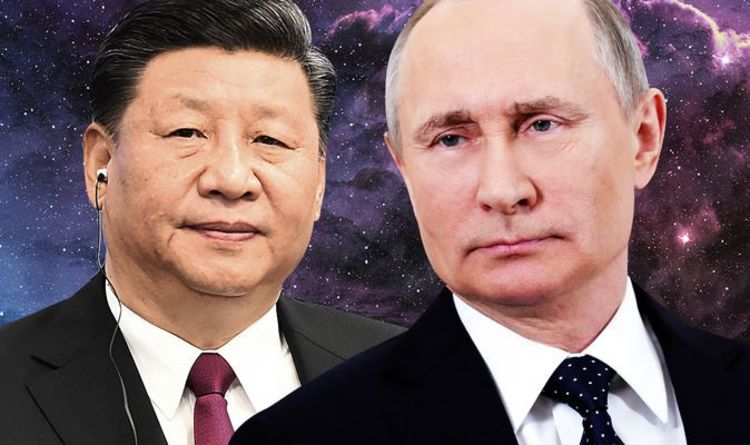