An Egyptian court has sentenced 24 Muslim Brotherhood members to death for the killing of police officers in two separate cases, AFP reported.

The sentence was handed down on Thursday at the Damanhour Criminal Court, north of the capital Cairo. The court convicted the group of several crimes, including the alleged bombing of a bus transporting police officers in the coastal Beheira governorate in 2015.

The attack killed three policemen and wounded scores of others.

The other case, also comprised of Brotherhood members and tried by the same court, was over the killing of a policeman in 2014.

Eight of the 24 accused were tried in absentia.

The Muslim Brotherhood was outlawed and designated a terrorist organization in Egypt in December 2013, several months after the ouster of former Islamist President Mohammed Morsi.

Since Morsi’s ouster, Egyptian authorities have launched a crackdown on Muslim Brotherhood members and supporters. As part of the crackdown, thousands of Brotherhood supporters have been jailed.

In 2018, Egypt passed a law to oversee the freezing of assets of “terrorists” and “terrorist groups”.

Following the approval of that law, the assets of more than 1,000 charities tied to the Muslim Brotherhood were frozen.

(Arutz Sheva’s North American desk is keeping you updated until the start of Shabbat in New York. The time posted automatically on all Arutz Sheva articles, however, is Israeli time.)

Objections to the 2520 as a time prophecy 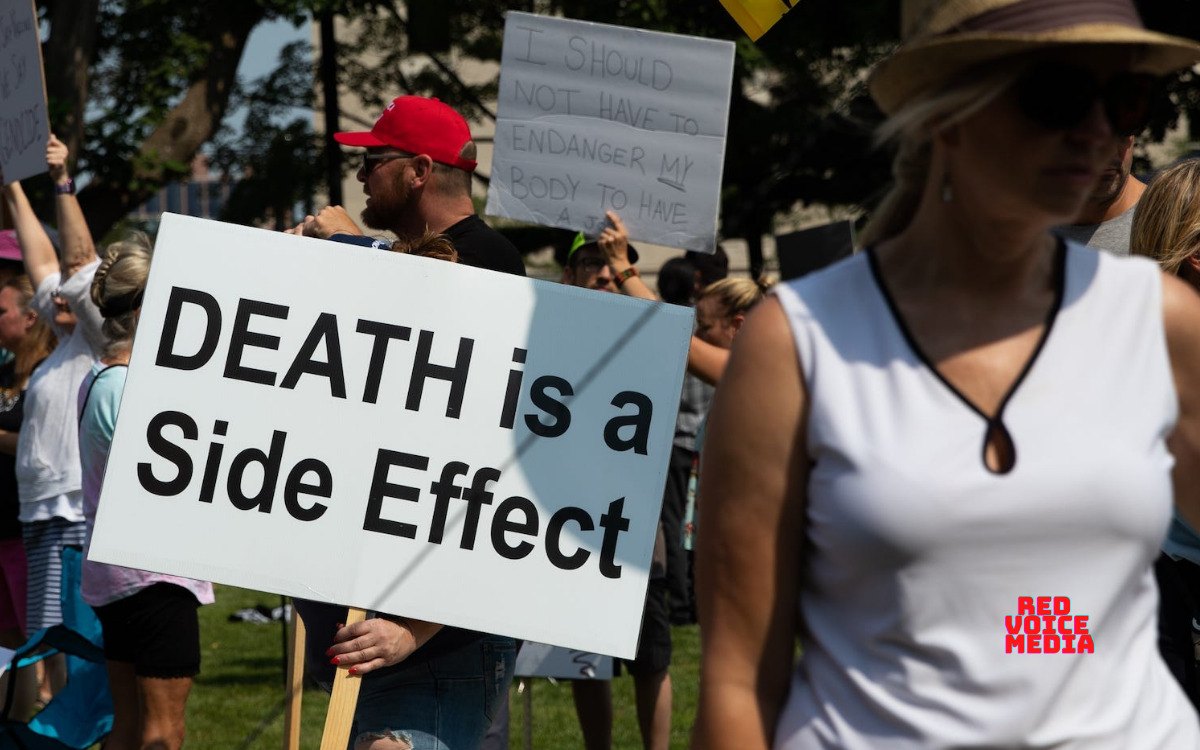 By James Kinlaw
28 mins ago 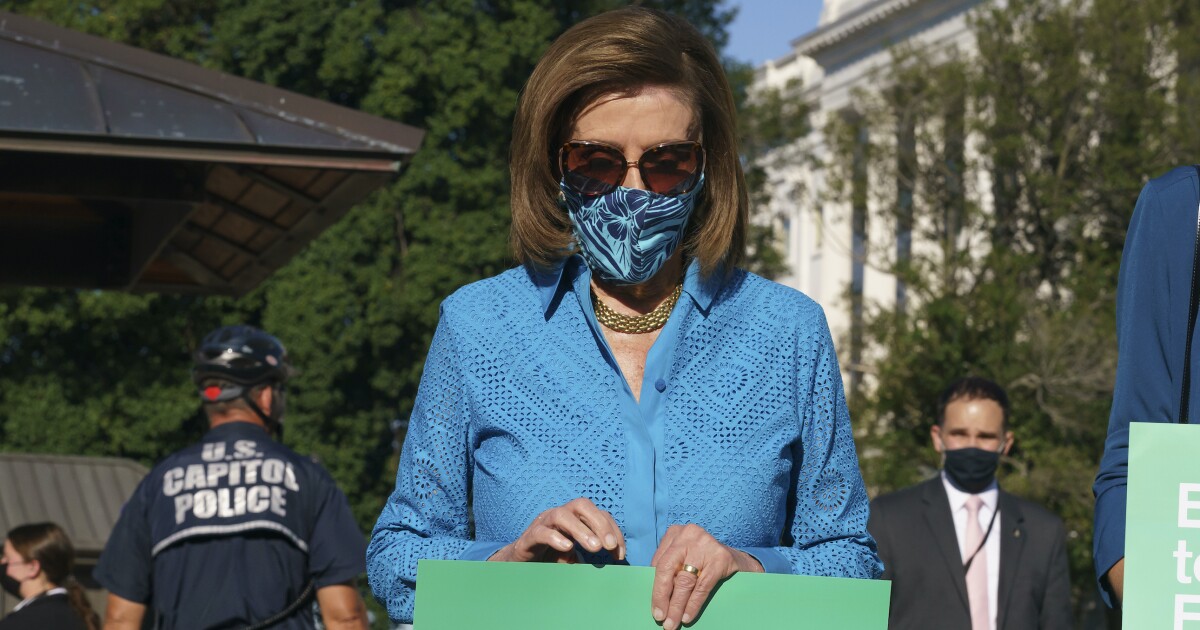 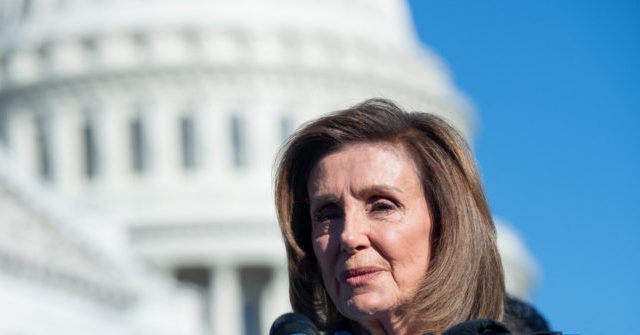 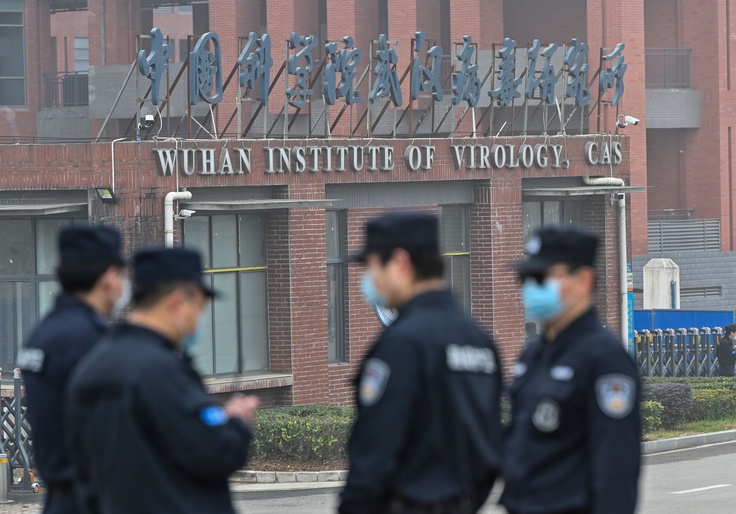 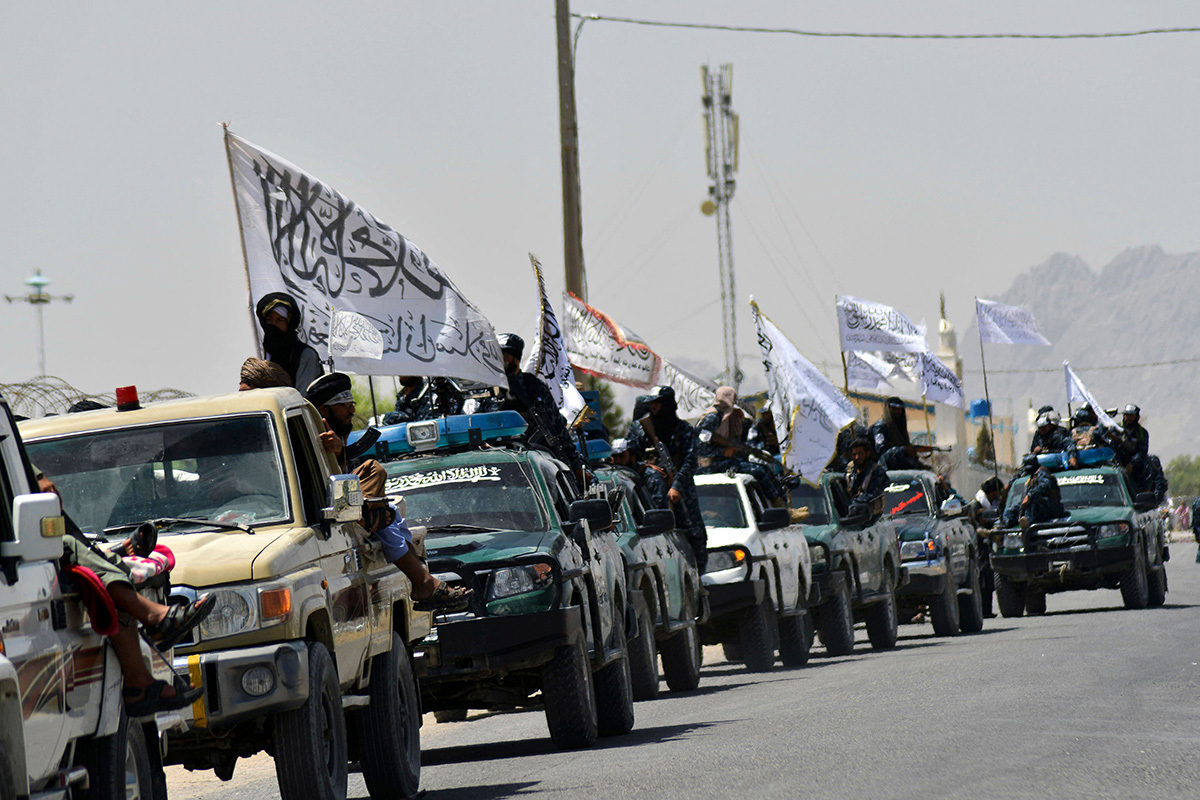 Christians in fear as Taliban carries out executions, amputations 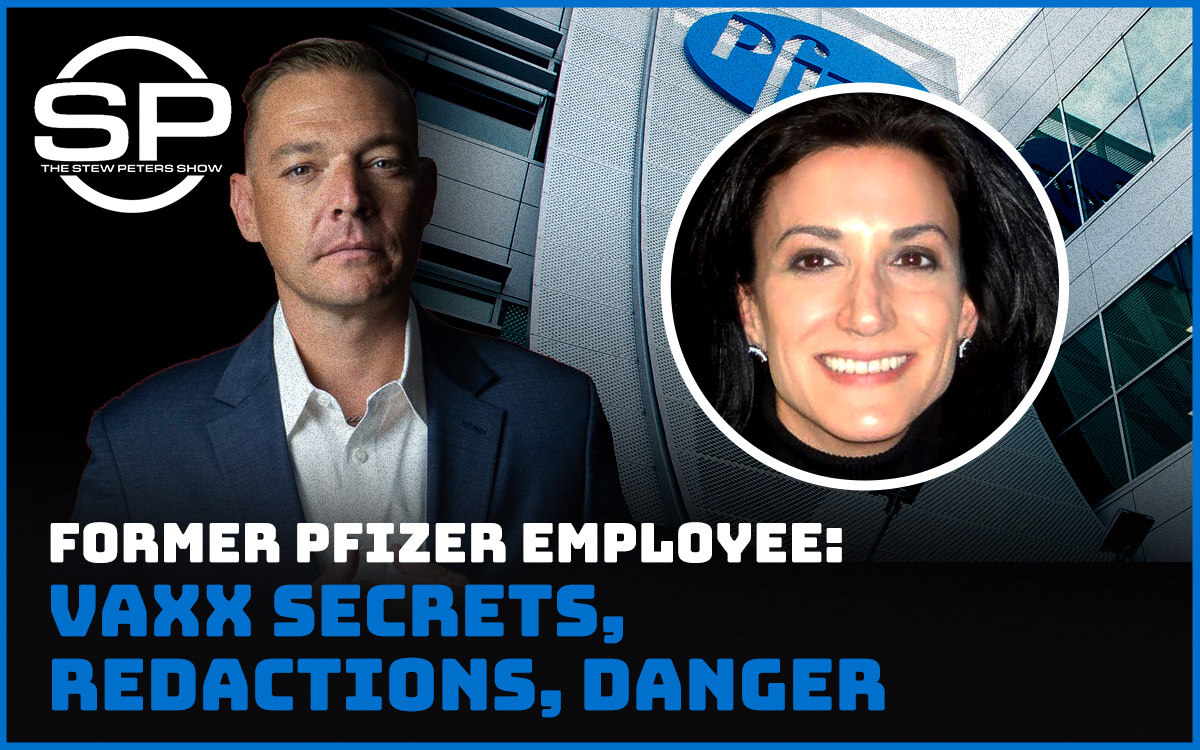 “Do NOT Allow Them to Inject Your Children”, BioTech Analyst Issues Chilling Warning

Before Our Generation's Eyes

When Was Jesus Born? | Bible Questions