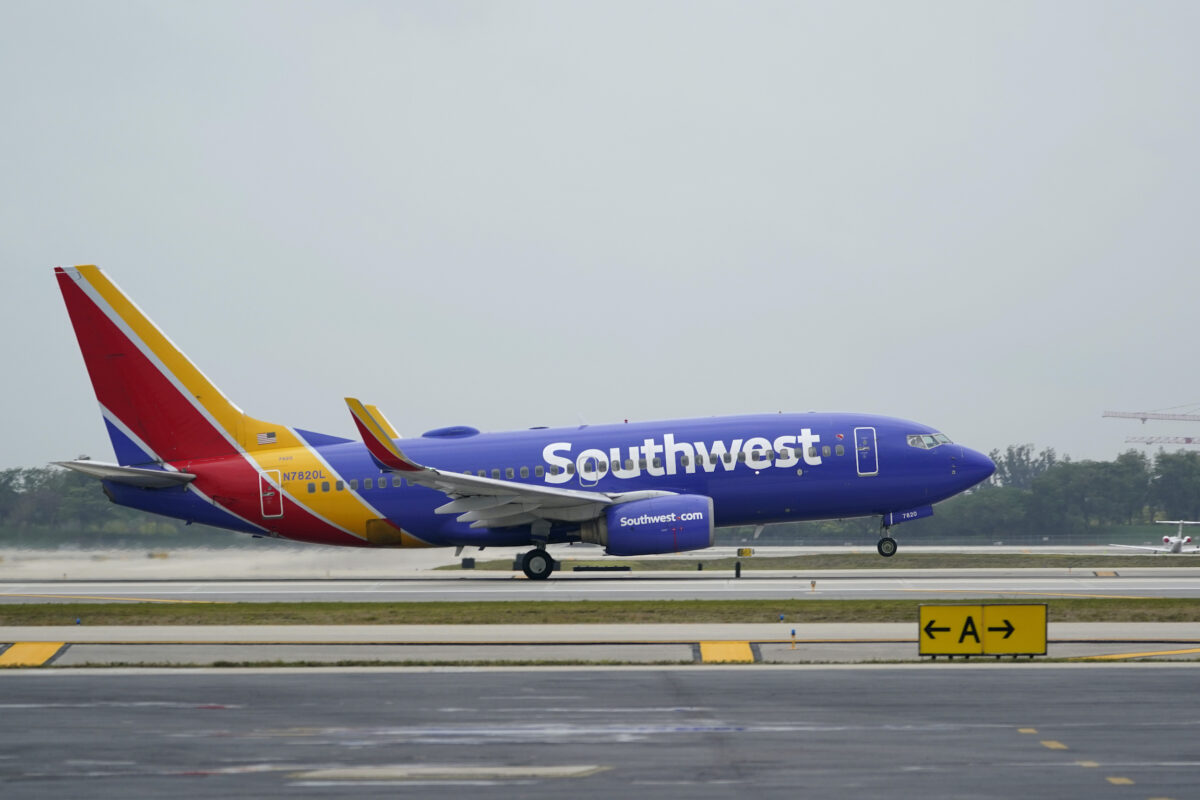 A federal judge has ordered that fired Southwest Airlines flight attendant Charlene Carter’s religious discrimination lawsuit against the company and its union would proceed to trial, after the judge denied a request to dismiss the lawsuit.

The case, known as Carter v. Transport Workers Union of America Local 556, civil action 3:17-cv-2278, is pending in the U.S. District Court for the Northern District of Texas. On May 5, Judge Brantley Starr, a Trump appointee, denied (pdf) a motion for summary judgment brought by the union and the airline.

Starr ruled that the suit should go to trial because “genuine disputes of material fact preclude summary judgment” on all claims.

“This decision is an important step towards long overdue justice for Charlene,” Mix said in a statement. “The ruling rejects several attempts by Southwest and union officials to deny Ms. Carter’s right to bring this case in federal court and enforce her RLA-protected speech and association rights.

“Further, the decision acknowledges that, at its core, this case is about an individual worker’s right to object to how forced union dues and fees are spent by union officials to take positions that are completely contrary to the beliefs of many workers forced under the union’s so-called ‘representation,’”

Carter’s story goes back to 1996 when, as a Southwest employee, she joined the Transportation Workers Union of America (TWU) Local 556. A pro-life Christian, she quit the labor union in 2013 upon learning her union dues were being spent to promote social causes that violate her conscience and religious beliefs.

Despite resigning from the union, Carter was still required to pay fees in lieu of union dues as a condition of her employment. State-level right-to-work laws don’t exempt her from forced fees because airline and railway employees fall under the federal Railway Labor Act (RLA), which permits union officials to have a worker fired for refusing to pay union dues or fees. Despite this, the RLA protects the rights of employees to remain nonmembers of the union, to criticize the union and its leadership, and to advocate for changing the union’s current leadership.

When Carter discovered in 2017 that TWU local President Audrey Stone and other union officials used union dues to attend a pro-abortion event in the nation’s capital and that the company had accommodated local members wishing to attend by rearranging their work schedules, she took to social media to challenge Stone’s leadership. The airline demanded a meeting with Carter, informing her that Stone felt harassed by Carter’s activism.

A week later, the airline fired Carter. Not long after, Carter sued.

“Forced unionism, in all of its manifestations, including this one, is wrong and a violation of individual freedom and liberty,” Mix told The Epoch Times in an interview.

“In this case, we have an employee who is forced under the representation of a union that she does not support, and yet they claim to speak for her in all aspects of her working-conditions life, and when she found out that they were basically promoting causes and ideals that she opposed, she spoke up against it and then she lost her job,” he said.

“This is the coercion that workers across America, whether it be in the government sector, in the private sector, or in the rail, light railway, or railroad or airline industries, face when union officials get monopoly control over working conditions.

“And what we have here is Southwest Airlines, which is really a bad actor in this particular case, and the Transport Workers Union basically teaming up to thwart the political and ideological views of one of their employees.

“Notwithstanding Southwest’s branding that they love their employees, they don’t love Charlene Carter, because she has different political views than the union officials that claim to represent her.”

“We don’t have anything additional to offer your reporting today,” the company told The Epoch Times by email.

Matthew Vadum is an award-winning investigative journalist and a recognized expert in left-wing activism.