Ever since the collapse of CNN+, various personalities on FOX News have made wisecracks about their former colleague Chris Wallace, who left the network for CNN’s doomed project.

The funniest thing about this is that these people wouldn’t be making jokes like this if management at the network told them not to. This was OKd by someone high up.

Here’s a transcript via FOX News:

Whether it’s true or not, it’s okay to smear someone as racist if they make you the second most powerful person in the world. After Dr. Jill. She’s got the prescription pads. She’s a doctor.

It’s the political equivalent of slamming a folding chair over the back of a competitor in pro-wrestling. It looks devastating, but it’s just part of the game. Except in politics, it can ruin you. With Harris, the chair’s real, but the personality is still phony.

So, what does that example tell you? Well, if Jean-

Pierre is ever asked by our very own dumb S.O.B., Peter Doocy if she thinks he’s racist, she’ll likely say “that was in the past. Peter, let’s move on to real issues,” which will reveal how little these flacks take their own opinions seriously. It’s like if one of your friends started a rumor that you beat your wife and then said, “Hey, lighten up, just a joke.”

But here, calling people racist is a good career path. It’s quite a racket, claiming everything is racist to get a really good job. I believe we’re leading the world in really successful, oppressed people.

So how many people who use the word racist are actually seriously thinking about it at the time? Has anyone ever responded to them? Hey, could you please give a specific example of my racism and don’t bring up slavery and Jim Crow? Unlike Joe Biden or Davy Crockett, I wasn’t born then.

My guess is they’ll be quieter than the set of “Who’s Talking to Chris Wallace.” Just gonna stew in that. 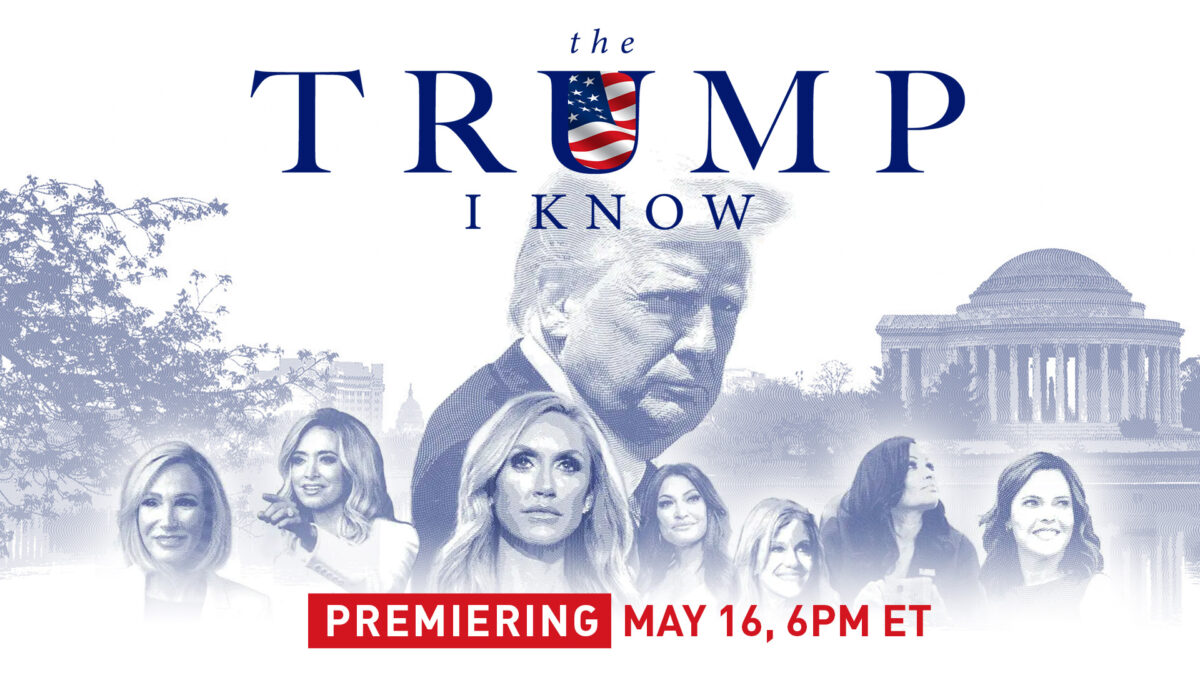 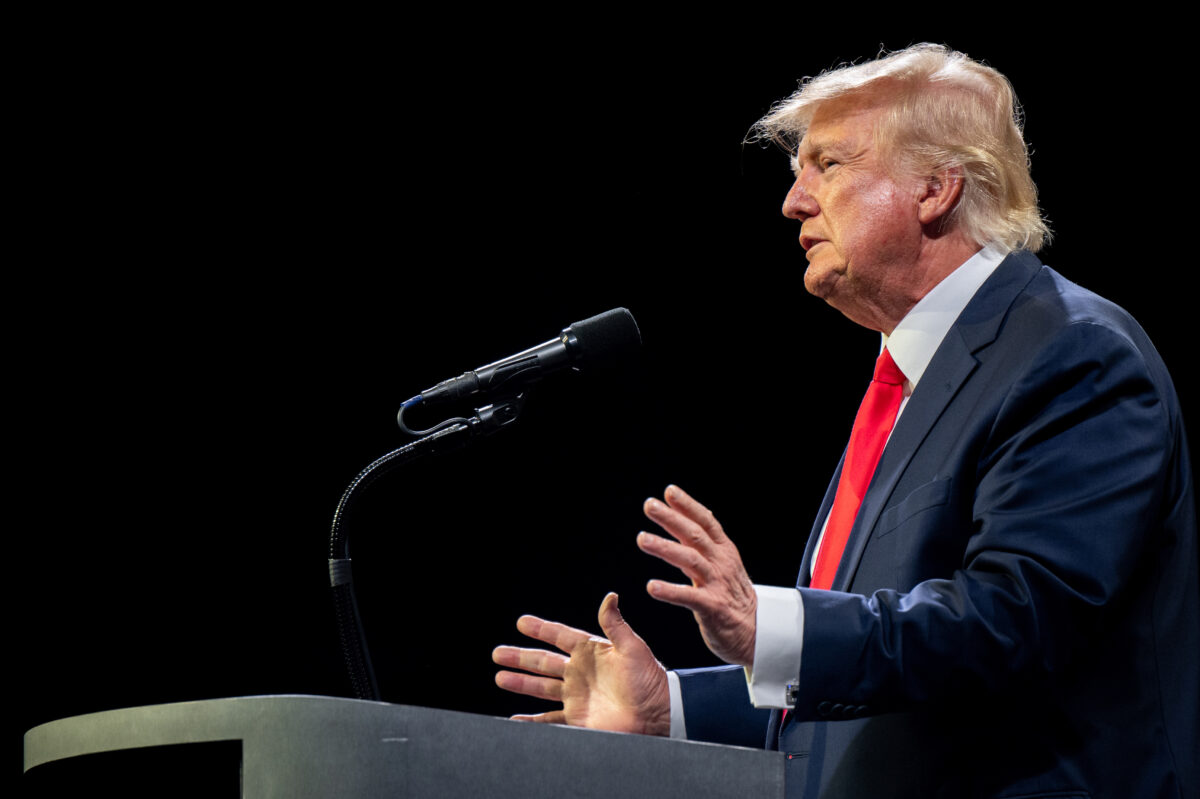