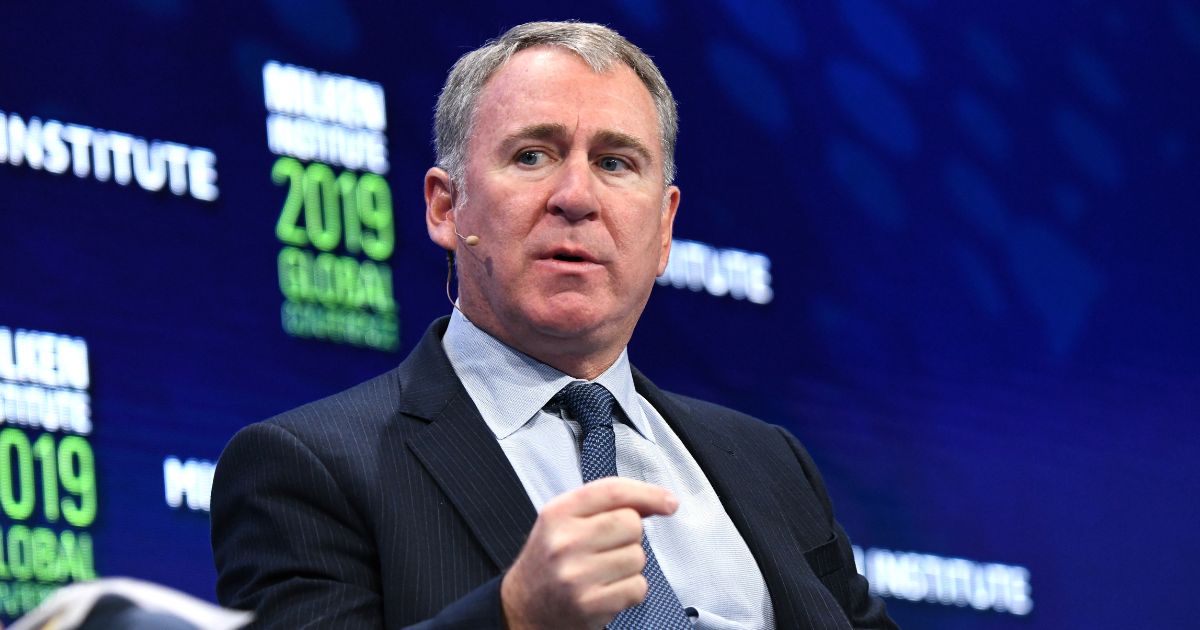 Chicago’s wealthiest man is saying farewell to the Democrat-governed state of Illinois.

Hedge fund billionaire Ken Griffin is moving his company to the state of Florida.

Griffin, whose net worth is almost $29 billion, announced that he had personally moved his residence from Illinois to the Republican-governed sunshine state in a Thursday letter to his employees.

While he didn’t reference crime in his letter to employees, Citadel officials said that it was a factor in the move.

Griffin previously criticized the high rate of violent crime in Chicago, speaking in an interview with the Wall Street Journal.

“If people aren’t safe here, they’re not going to live here,” he said of the state of affairs.

“I’ve had multiple colleagues mugged at gunpoint. I’ve had a colleague stabbed on the way to work. Countless issues of burglary. I mean, that’s a really difficult backdrop with which to draw talent to your city from.”

Griffin’s move will negatively impact the finances of Chicago and Illinois.

Is Chicago in serious decline?

The billionaire was the single wealthiest resident of Illinois. He had donated hundreds of millions of dollars to local charities while living there, according to spokesman Zia Ahmed.

Crime in Chicago has continued to escalate after the coronavirus epidemic.

The city’s overall crime rate increased by 36 percent in 2021, even though homicides and some violent crimes slightly declined, according to the Hill.

Violent crime rates exploded in major American cities in 2020, tapering off slightly in 2021.

Major businesses have relocated from mostly Democratic-governed states to states with Republican governors.

The far-leftist cities of New York City and Los Angeles led the nation in population decline in 2021, with hundreds of thousands of residents fleeing crime, unaffordable costs of living and declining quality of life.

A 911 dispatcher spoke out against the policies of Chicago’s Democratic Mayor Lori Lightfoot last year, admitting that law enforcement had become crippled and incapable in the city.

The Chicago Police are losing officers at a rapid rate, leaving law enforcement unable to meet the demand for services.