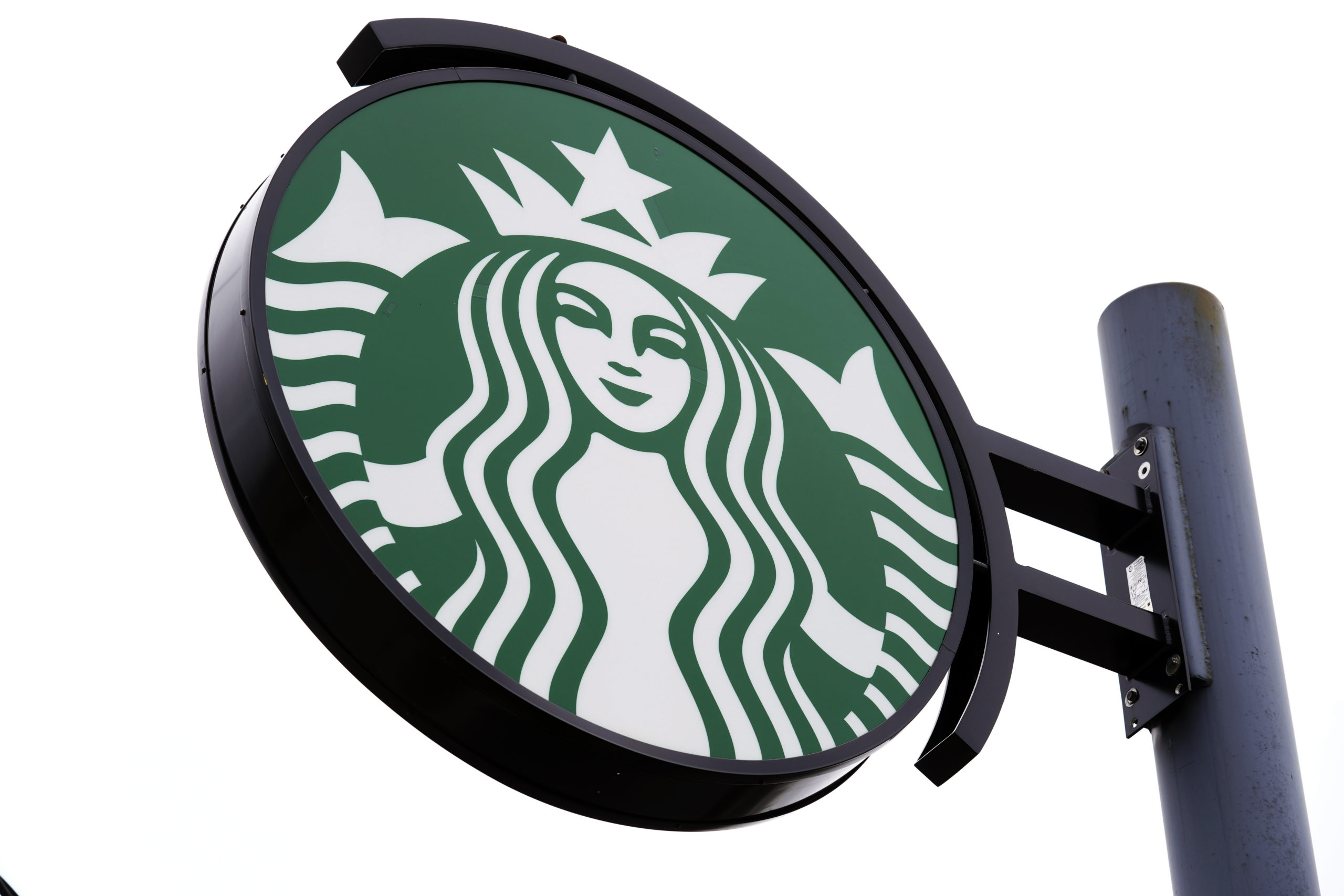 Starbucks said Monday it will pay the travel expenses for the company’s U.S. employees to access abortion and sex reassignment surgery if those services aren’t available within 100 miles of a worker’s home.

The Seattle coffee giant said it will also make the travel benefit available to the dependents of employees who are enrolled in Starbucks’ health care plan.

Starbucks currently has 240,000 U.S. employees, but it was not immediately clear what percentage of them are enrolled in the company’s health care plan.

Starbucks is among the most high-profile companies to adopt a travel benefit in the wake of a leaked draft opinion from the Supreme Court, which would overturn the 1973 Roe v. Wade decision.

“Regardless of what the Supreme Court ends up deciding, we will always ensure our partners have access to quality health care,” wrote Sara Kelly, Starbucks acting executive vice president of partner resources, in a letter to employees.

Amazon is also covering up to $4,000 in travel and lodging expenses for employees seeking non-life threatening medical treatments, including abortions and sex reassignment surgery.

According to messages sent to Amazon staff members, the benefit has been in place since the beginning of this year and applies if the procedure is not available within 100 miles of an employee’s home.

Some companies, including Levi Strauss & Co., Yelp and Citigroup, have pledged to pay travel costs for Texas employees who seek abortions, in response to a 2021 Texas law banning abortions after roughly six weeks of pregnancy.

Other companies, including Walmart and Facebook, have stayed silent on the issue for now.

Starbucks didn’t immediately say whether the travel benefit would be automatically extended to stores that have voted to unionize.

At least 69 of the company’s U.S. stores have voted to unionize since the end of 2021, and many more have petitioned the federal government to hold union elections. Starbucks opposes unionization.

Earlier this month, Starbucks angered labor organizers when it announced enhanced pay and benefits for workers at its non-union stores. Starbucks CEO Howard Schultz said at the time that the company isn’t legally allowed to offer benefits at union stores since those stores must negotiate their own contracts.

The Western Journal has reviewed this Associated Press story and may have altered it prior to publication to ensure that it meets our editorial standards.