Mike, Nate, and Jessica talk about the unbiblical, man-made tradition of the Rapture. This one is a little in depth, so we added timestamps for the major points. As this belief is one that no Catholic, Orthodox or the majority of Protestants throughout history have believed (including every founder of the major Protestant groups), was only invented in the 1800’s and seems to largely be an issue only in America. Also Jessica super hates when people who should know better post Christian clickbait that combines a good message with rapture junk. But in the name of fairness, she did use mainly pro-rapture and neutral sources in the creation of this video, so she is working from what the people who believe it say is the reasons that they do so. 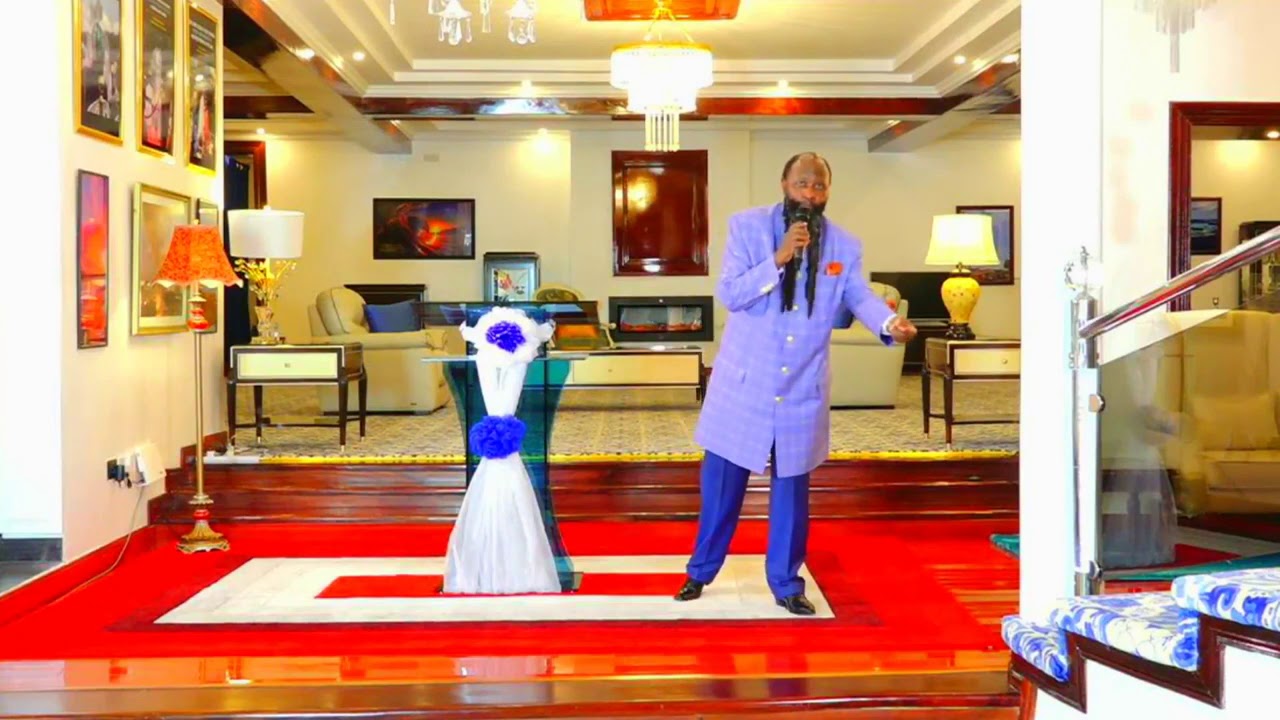 "CORONAVIRUS VS RAPTURE OF THE CHURCH SAYS", ANY MOMENT FROM NOW! REPENT, JESUS WILL TAKE HIS BRIDE!

By James Kinlaw
47 mins ago 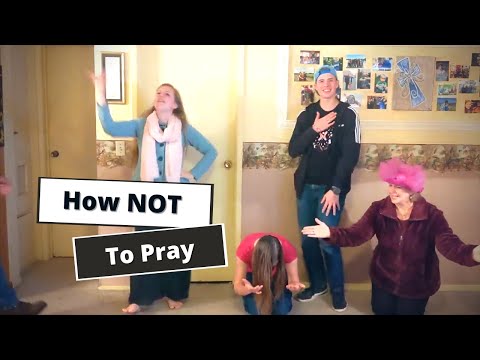 How Not to Pray

By James Kinlaw
12 hours ago 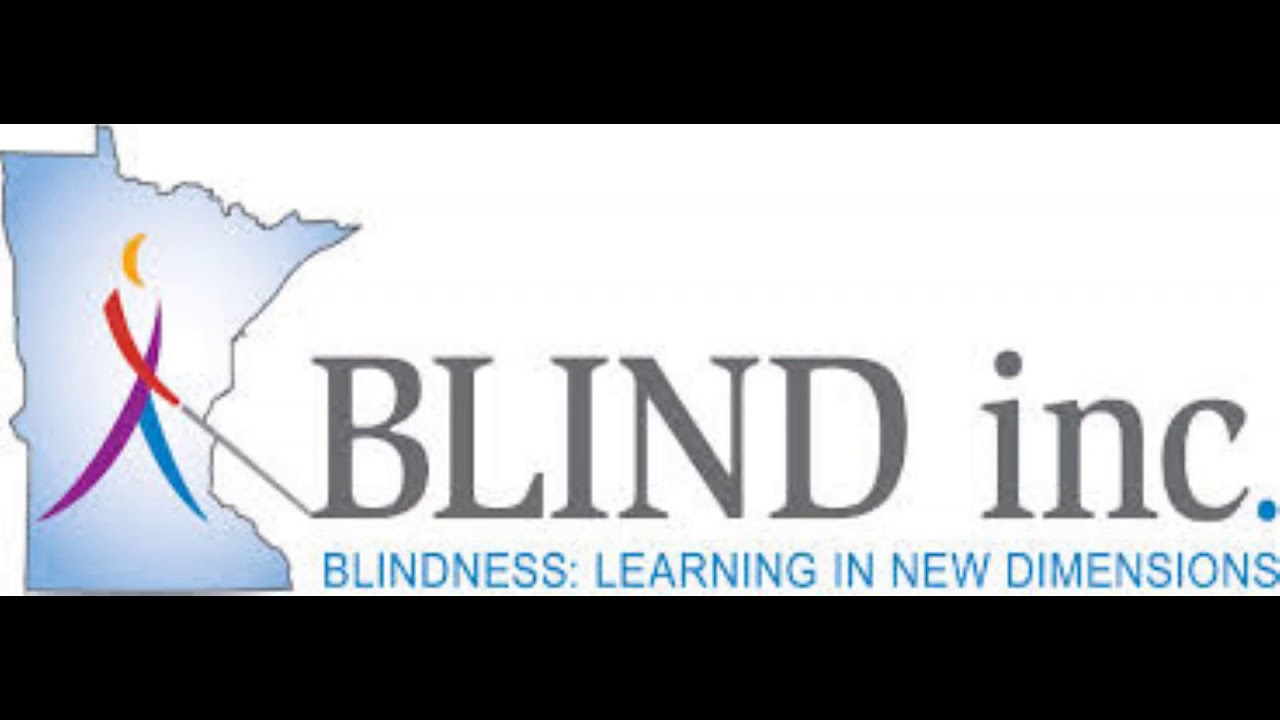 By James Kinlaw
13 hours ago 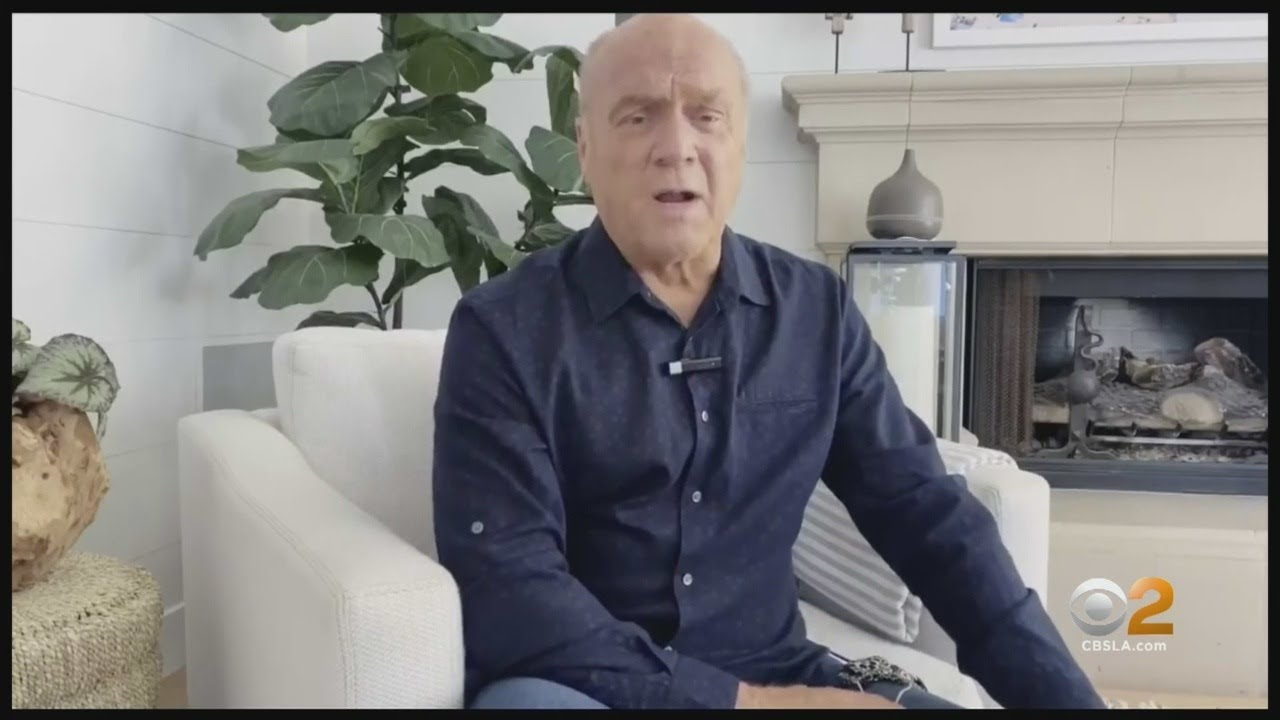 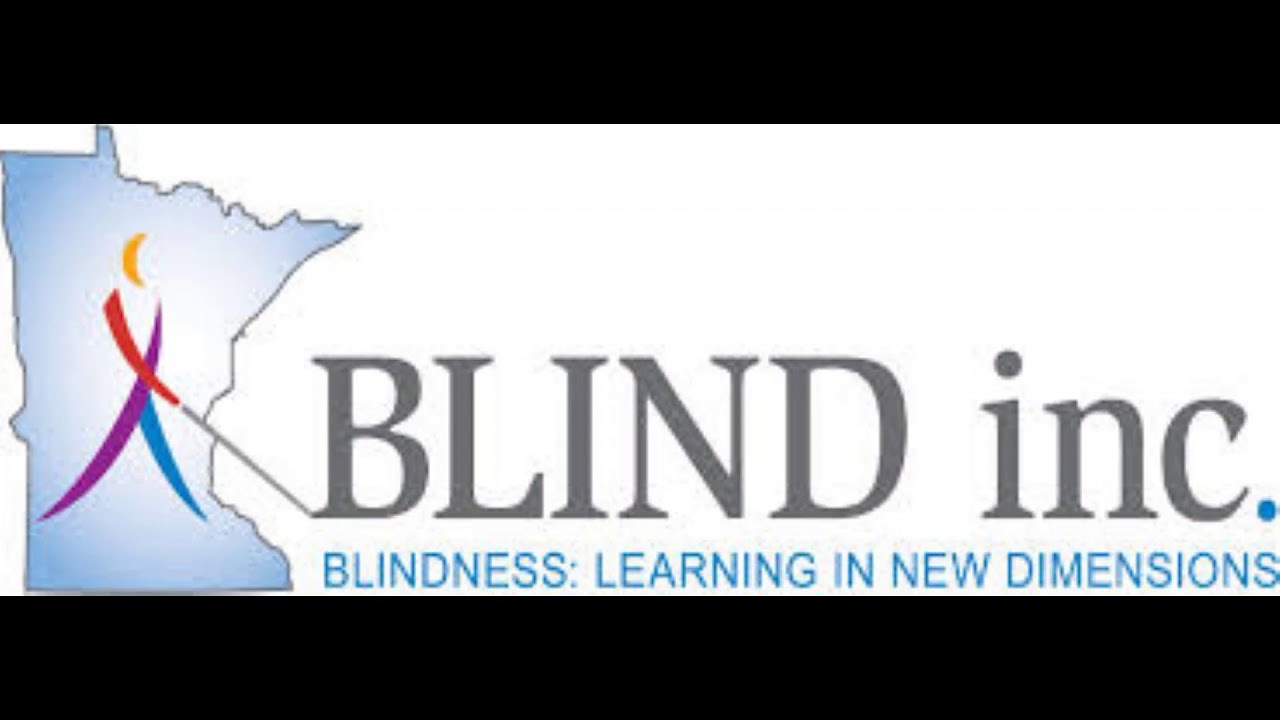 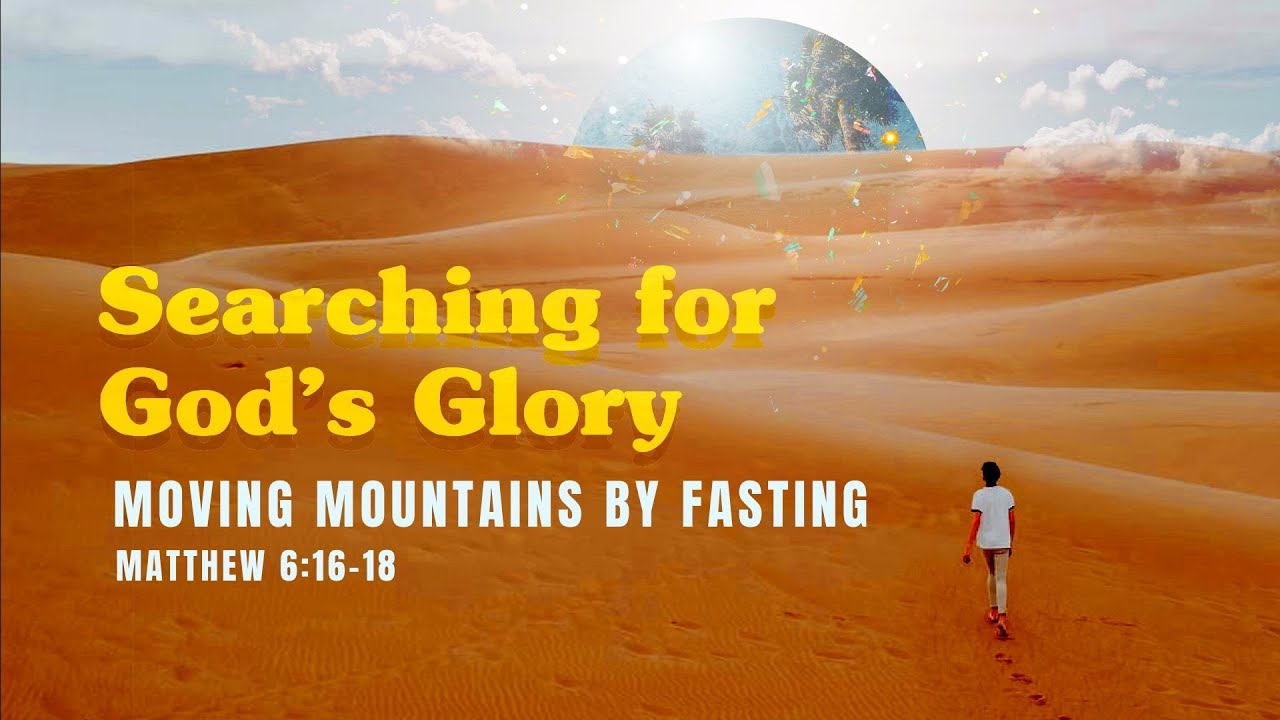 The world is not coming to an end

Prairie Bible Service, May 24th, 2020. Study on End Times – He Will Come Like a Thief in the Night

5 Survival Gear You Can Buy On Amazon #8