In this video Chapter-17 of Revelation, Holy Bible has been discussed. From Chapter-11 to the end, the Book of Revelation sequentially discusses Return of Jesus and related events where The Second Beast (Second Beast of Revelation) or Anti-Christ, also called the False Prophet and The First Beast of Revelation 13 (Spirit of The Sixth Head of Vatican returning through a Statue) plays a major role. These are end times bible prophecy and we are passing end times. Throgh an evil plan they will destroy Daughter of Babylon or Mystery Babylon the Great (a great city of USA ). And after it is captured by the joint Forces of North and Middle Eastern countries they will unite Europe. They will then capture all Muslim countries and set a New World Order. This explanation is from Islamic Point of View and differs from the explanation of Christian Scholars. 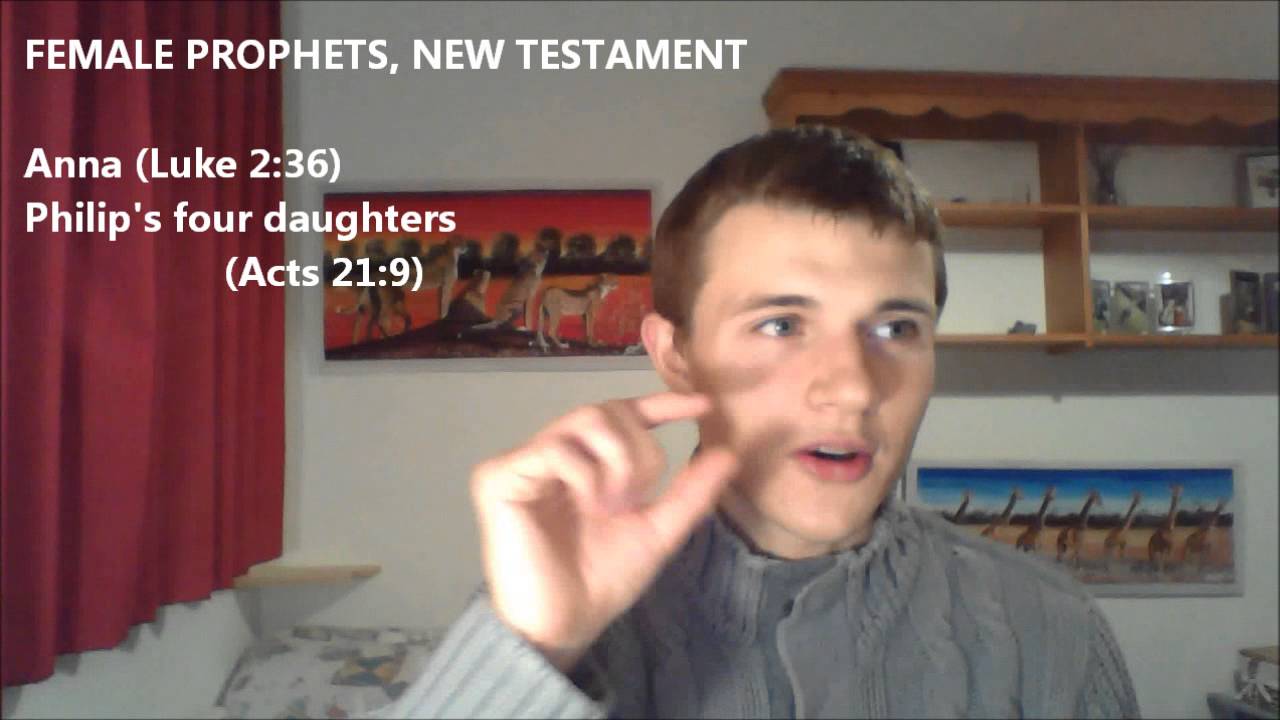 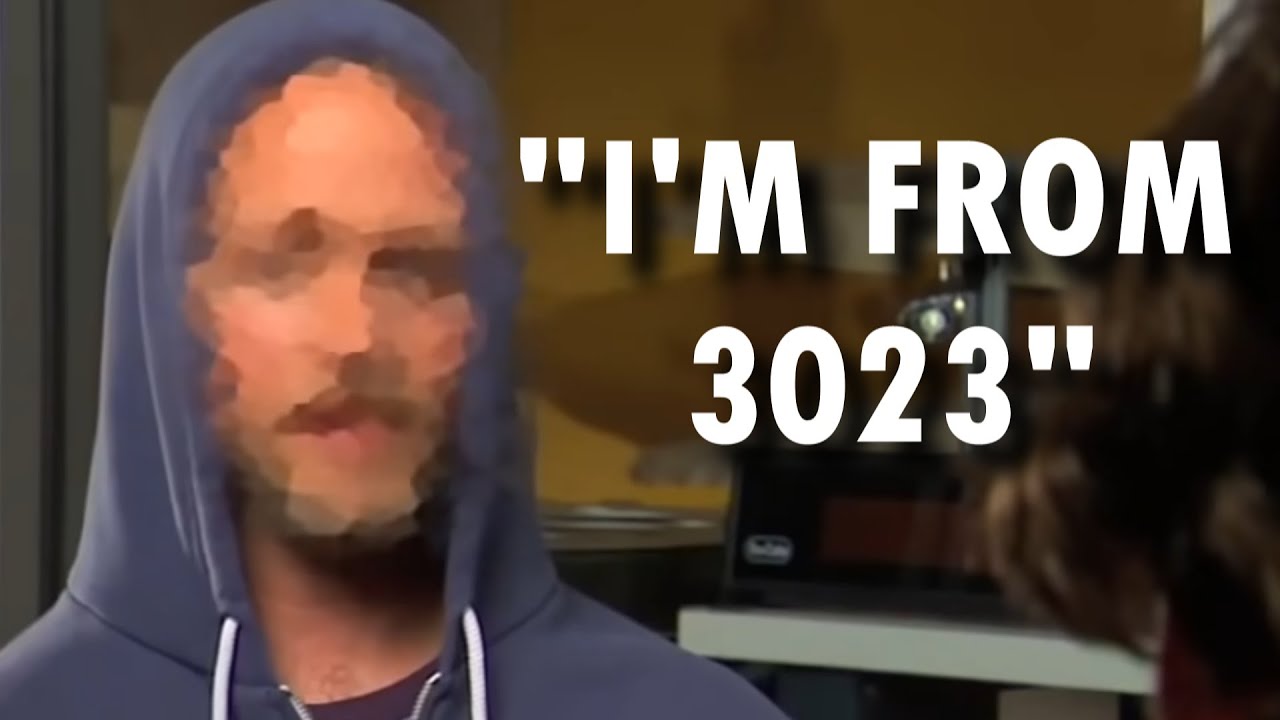 5 People Who Claim to be Time Travelers 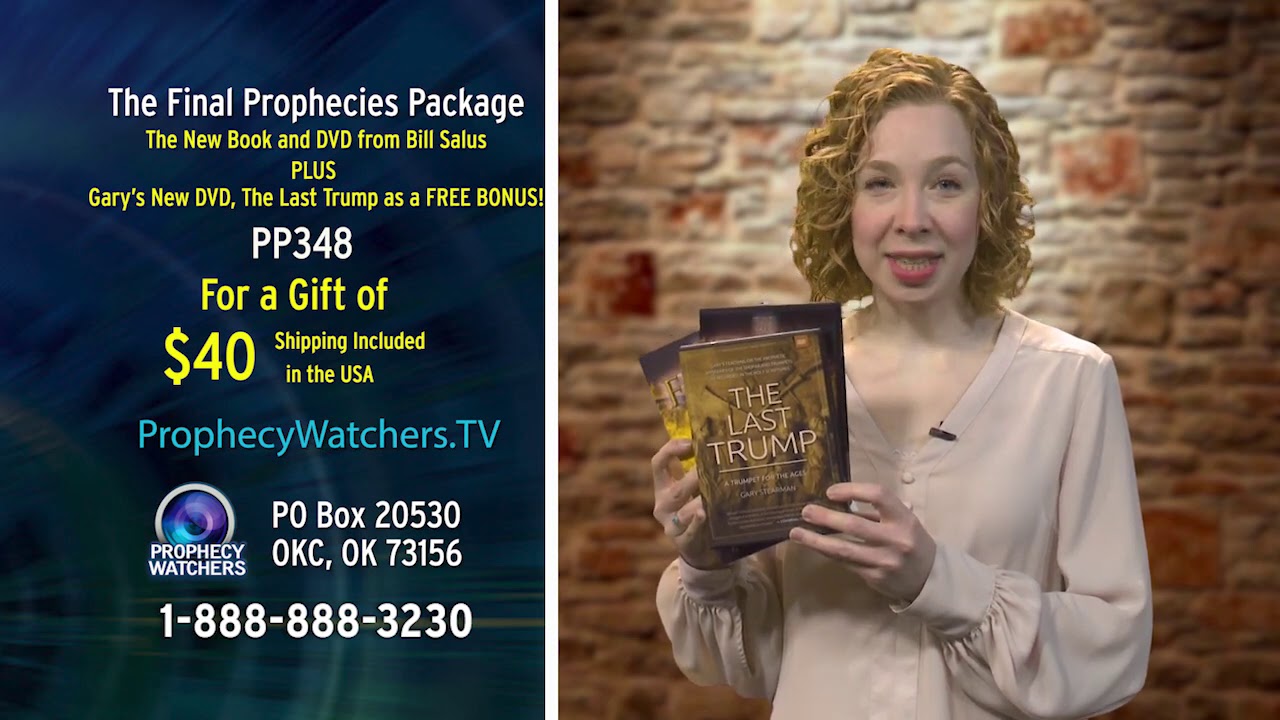 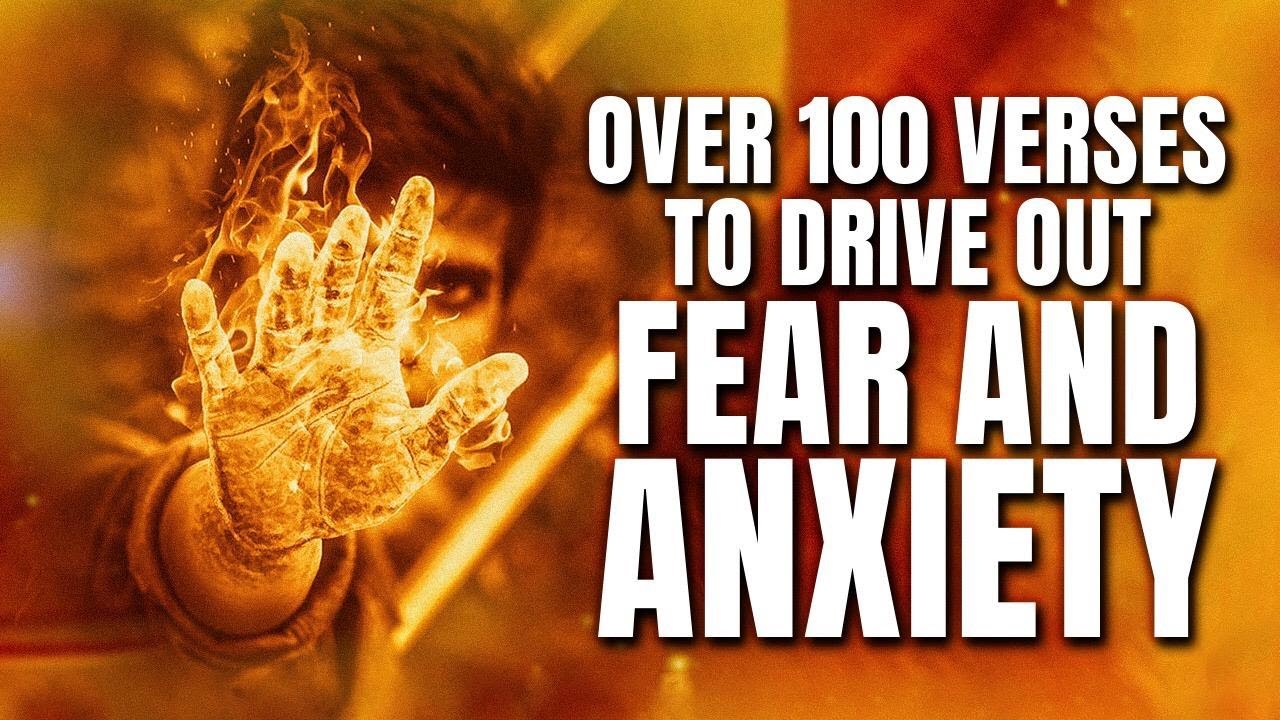 Bible Verses For Sleep | 100+ To Drive Out Fear And Anxiety 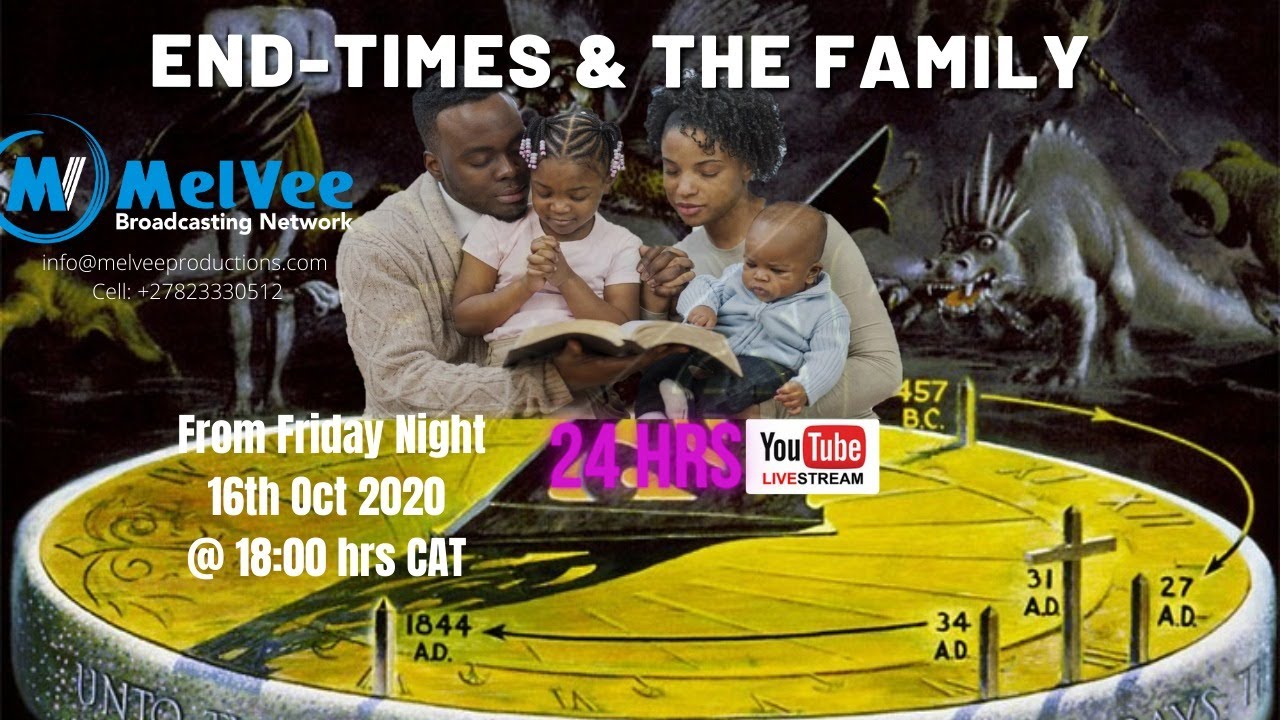 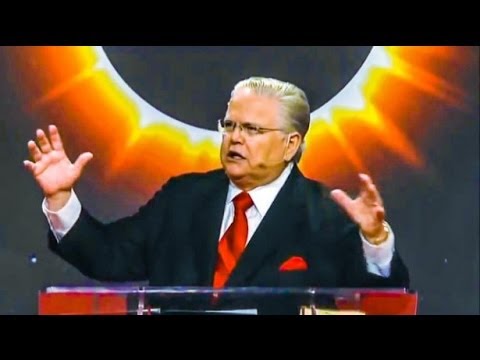