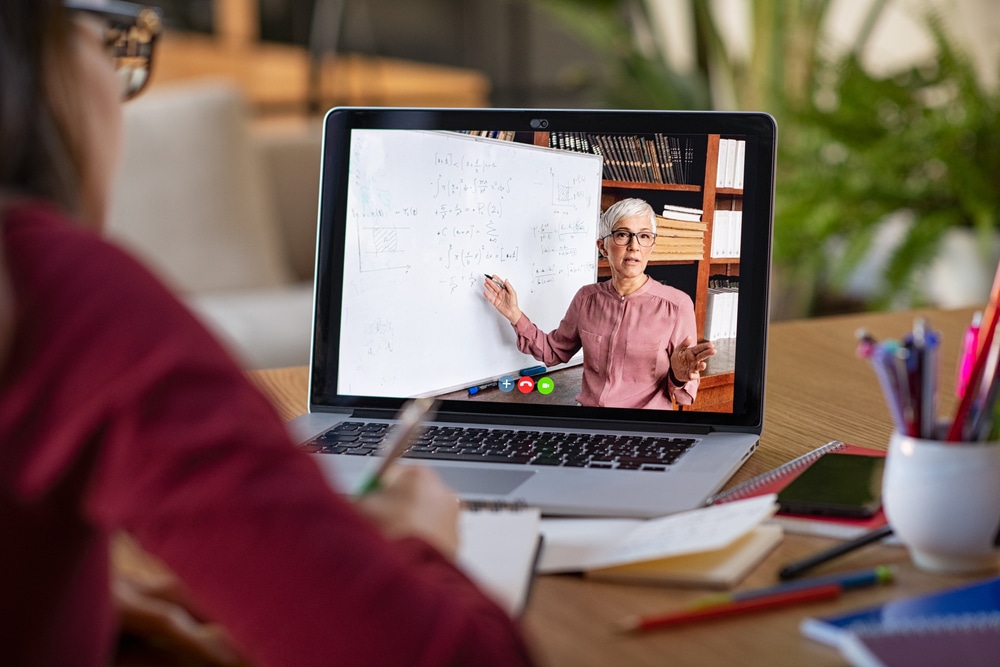 (OPINION) Libs of TikTok, which specializes in reposting videos of leftists spewing radical ideology, has shared a video in which an individual who uses they/them pronouns expresses frustration about people failing to utilize their desired pronouns.

According to TheBlaze, The video appears to have been posted on TikTok last year by an individual named Mx. Lane Cogdill — Cogdill’s description on TikTok includes the terms “nonbinary” and “pan/bi,” and also says “alternative teacher.”

“So last week I got really, really tired of people using the wrong pronouns … in emails, um, despite how many times I’ve explained it to everyone I work with” as well as “everyone I know,” Cogdill said.

Besides that, I have a hard time believing with everything I’ve already been through that anybody really doesn’t know my pronouns.” Cogdill then went on to report having added a link into the email signature that directs to a webpage about how to utilize the pronouns.

Cultural debate continues to rage over issues related to radical leftist gender ideology, and Libs of TikTok frequently posts content related to the topic. “This is the definition of first world problems,” one person wrote in response to the Libs of TikTok tweet that included Cogdill’s video.

Blaze Media is an American conservative media company founded in December 2018 by a merger between TheBlaze, a pay television network founded by Glenn Beck, with CRTV, founded by fellow talk radio personality Mark Levin. The company’s co-presidents are Tyler Cardon and Gaston Mooney. It is based in Irving, Texas. 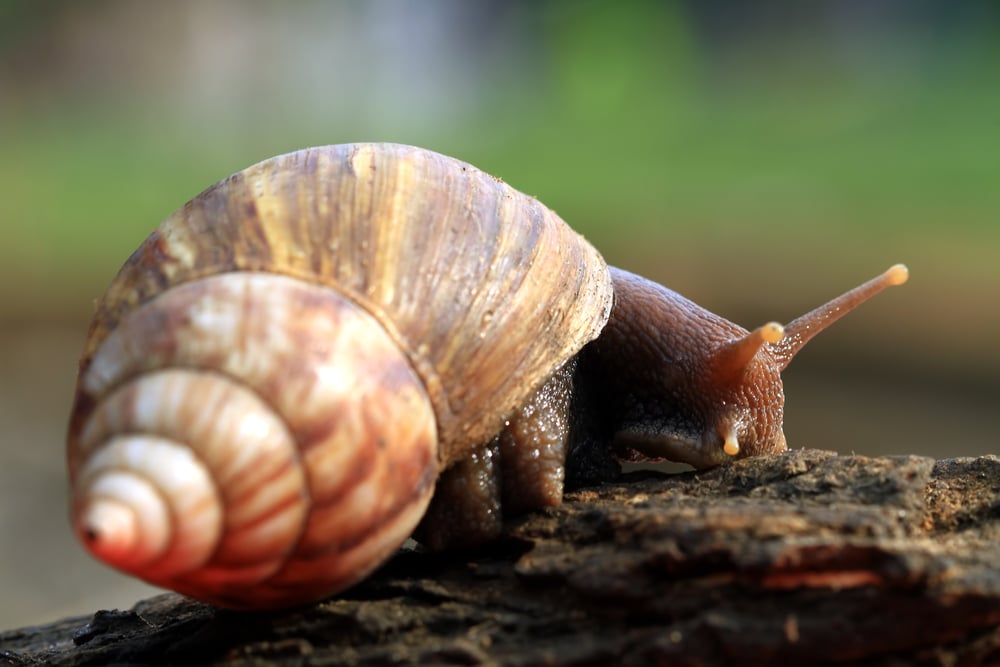 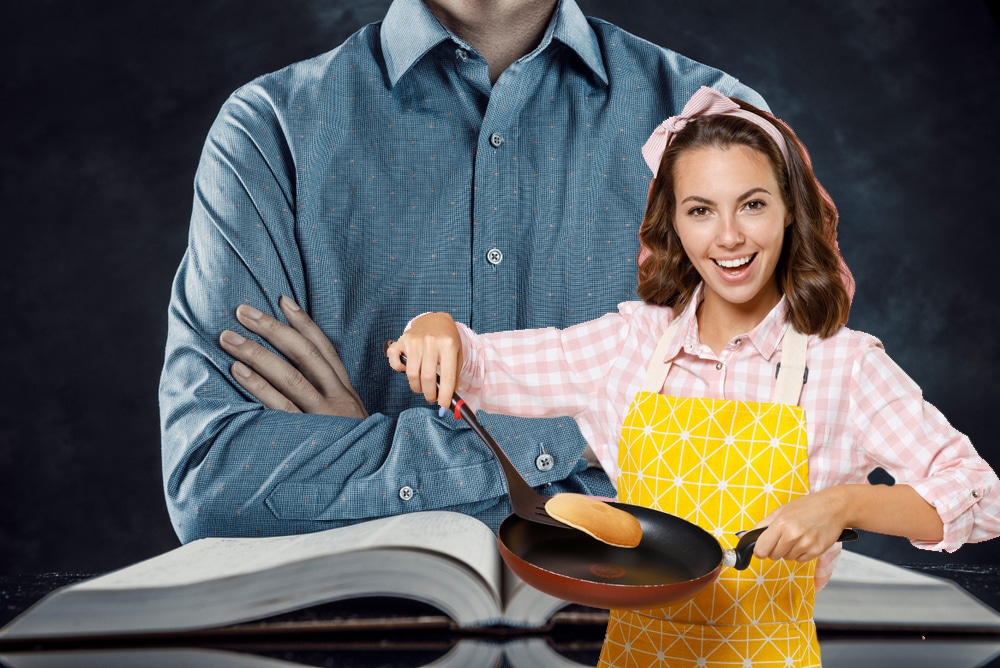 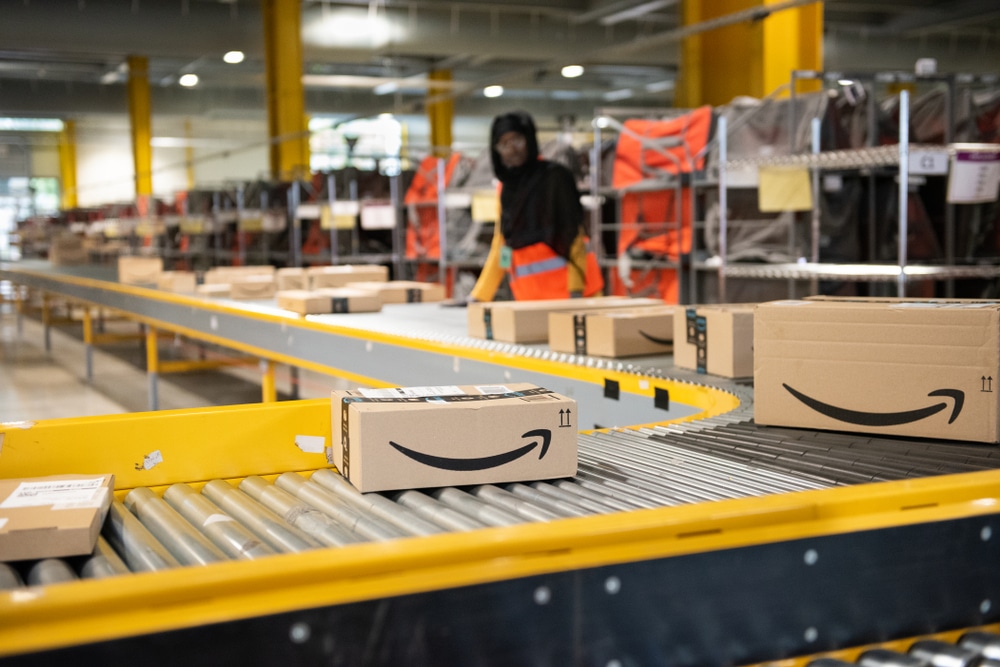 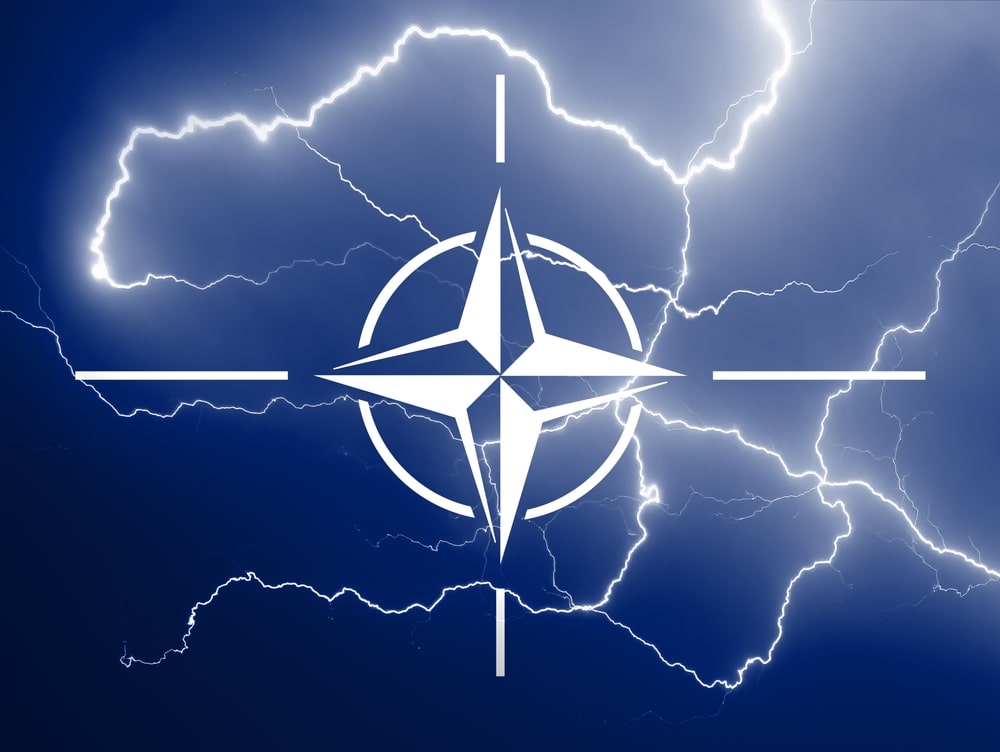 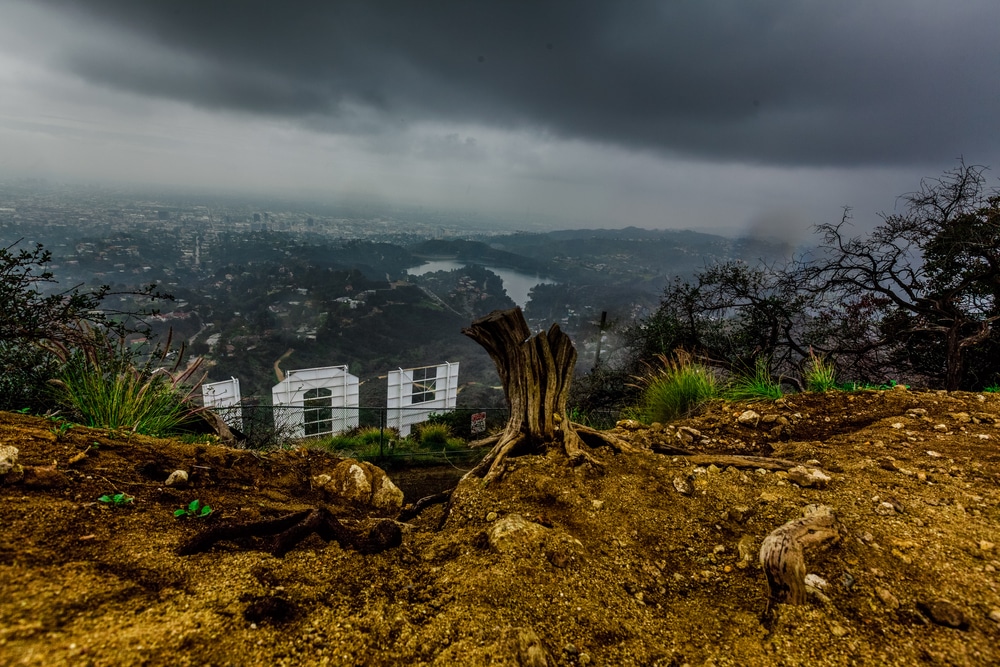 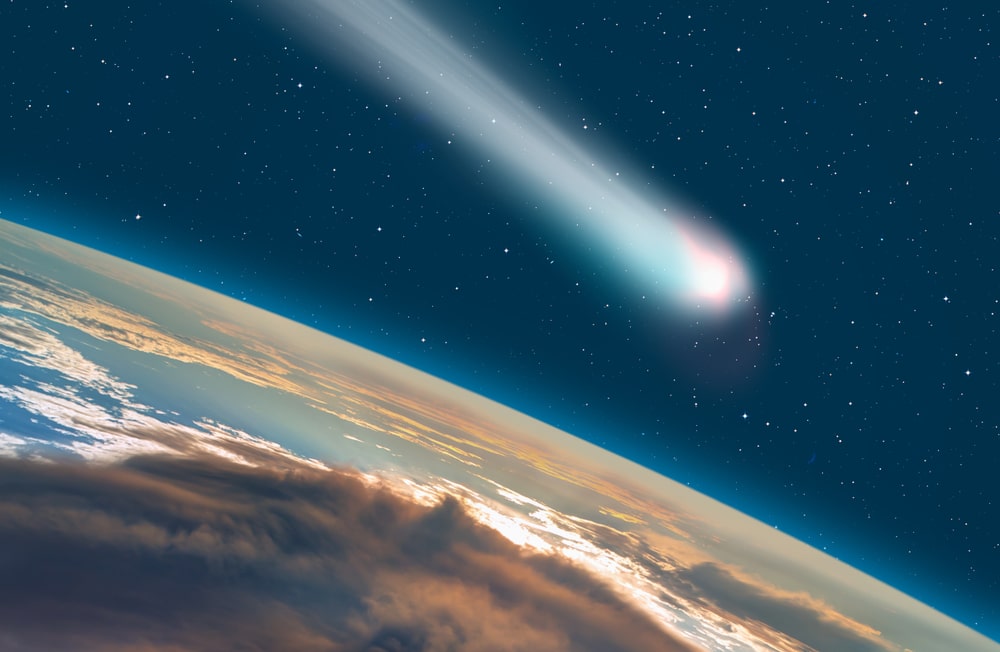 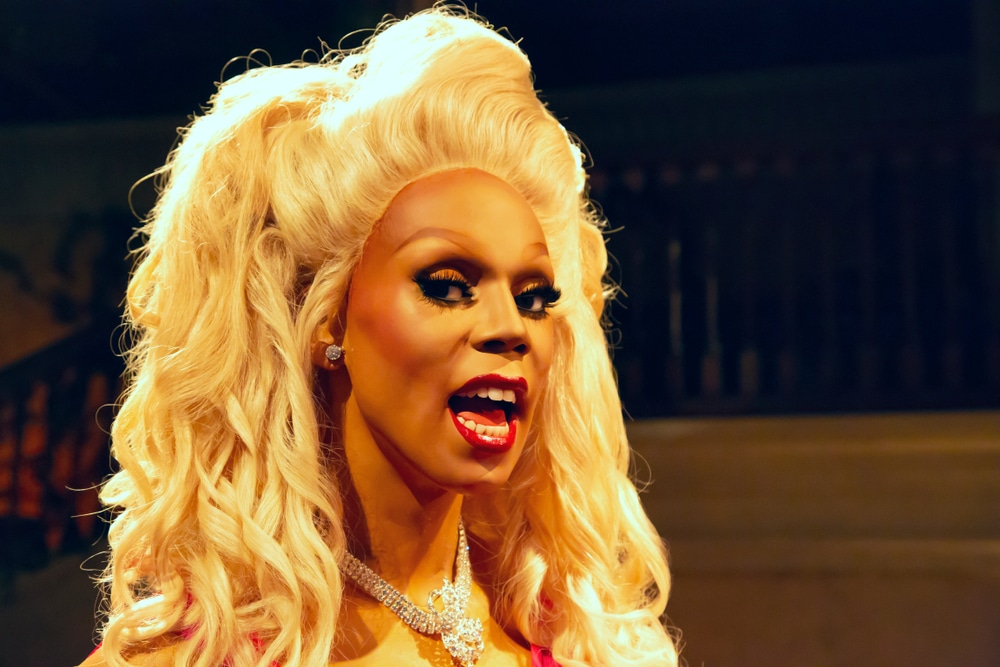