(OPINION) The editorial board of a Case Western Reserve University (CWRU) student newspaper slammed the student government and school administration for an early September decision to recognize the campus pro-life group, which the paper called “a danger to the student body.”

“CWRU does not care about its students. If they actually cared, they would have immediately considered concerns about the student body’s immediate safety and the broader school-community impacts, and they would have easily determined this organization to pose a danger,” The Observer editorial board wrote.

The pro-life group Case for Life seeks to “protect and promote respect for all life from conception to natural death” through education, outreach, and volunteering at local pregnancy centers. They have faced criticism and calls for denying their recognition since last year.

“It is not just that students have to worry about laws that impose on their bodily autonomy, but they also have to worry about being in an environment that is supposed to be safe but isn’t,” the students’ editorial reads. “Who could care less if someone is pro-forced-birth, but when that someone takes action to enforce that opinion on others—that’s when it becomes dangerous. “

The editorial continues to argue that CRWU’s approval of Case for Life is just another example of the attack on “reproductive rights,” referencing the new Texas law that bans abortions after six weeks.

“We already have to deal with anti-abortion laws dictated by governments that put our lives in danger, but now we have to face the reality of our tuition going to a club that makes the majority of the student body feel unsafe,” the editorial board wrote. FULL REPORT

21. The USA in Bible Prophecy 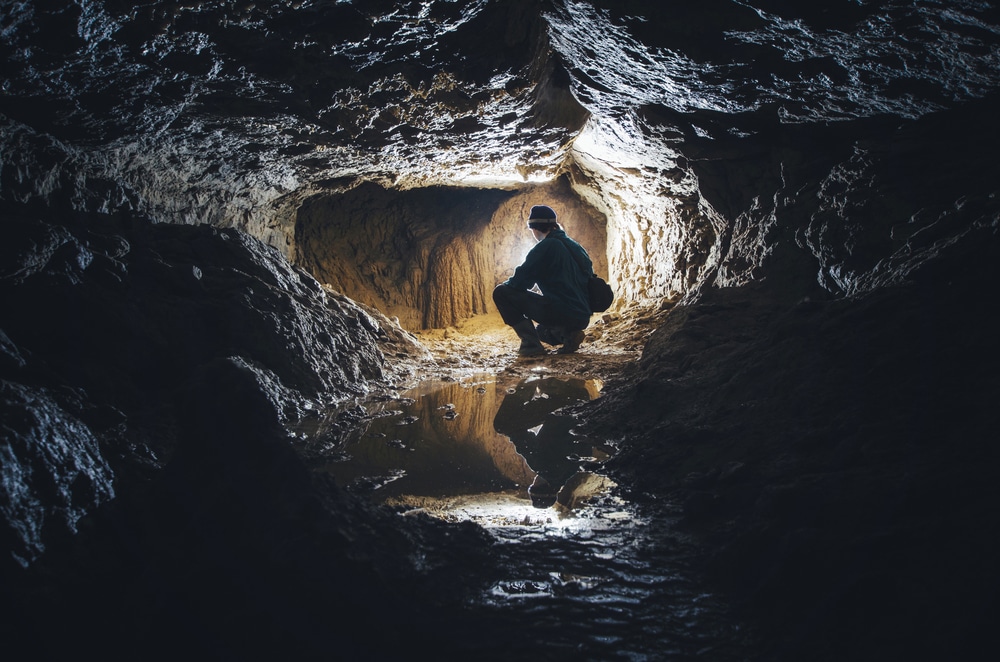 By James Kinlaw
21 hours ago 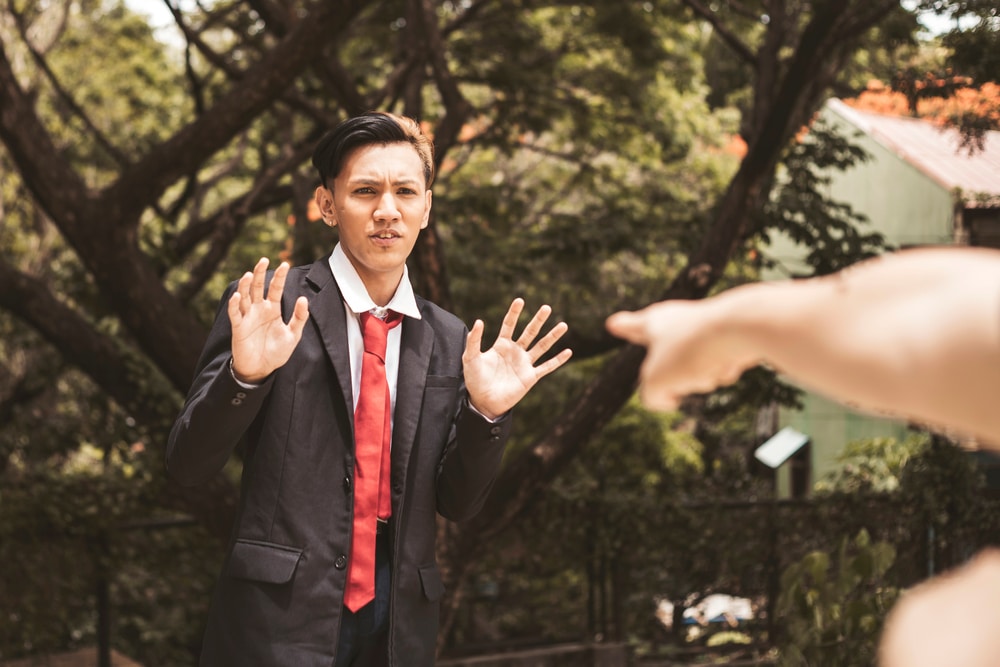 By James Kinlaw
22 hours ago 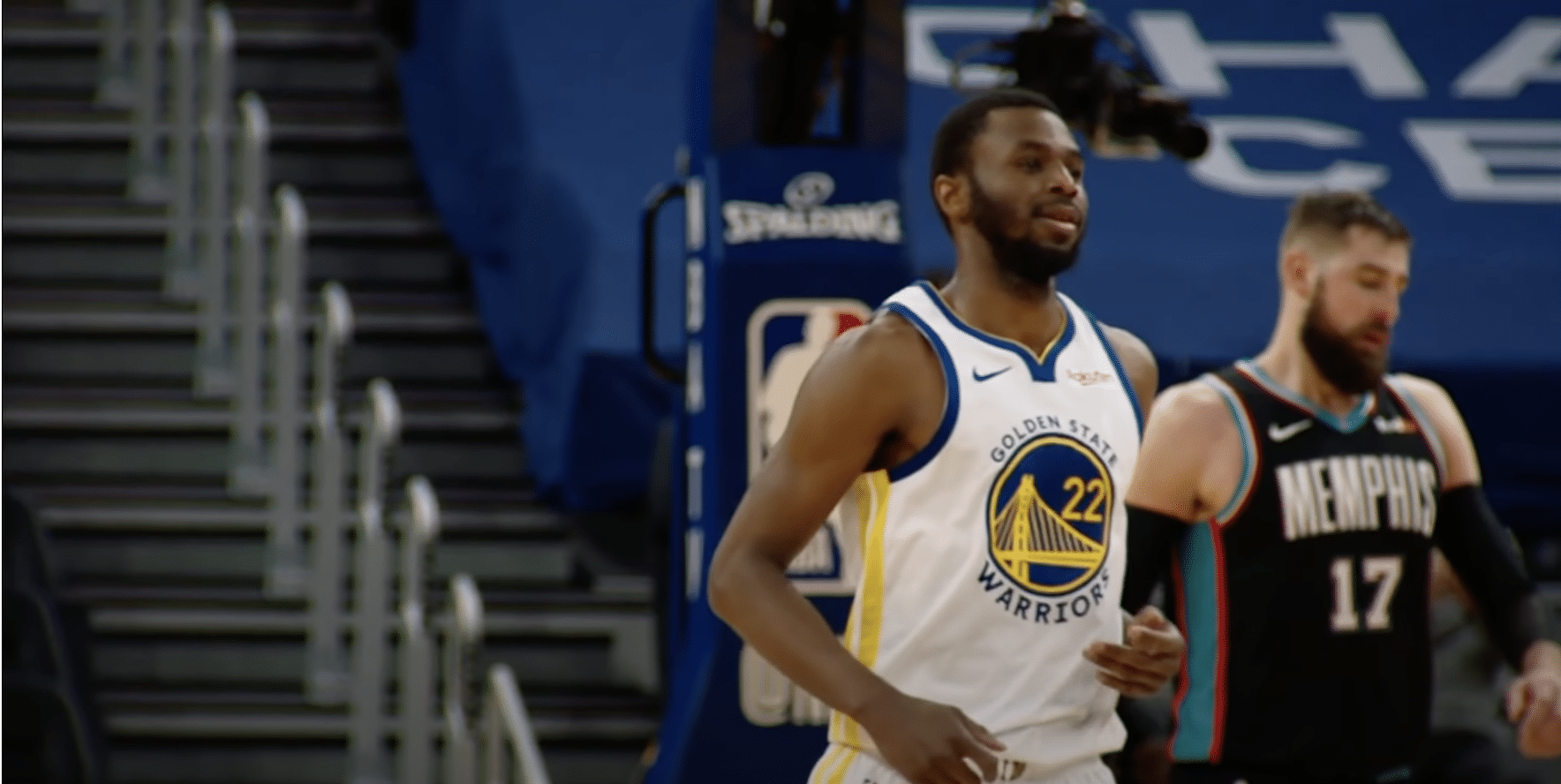 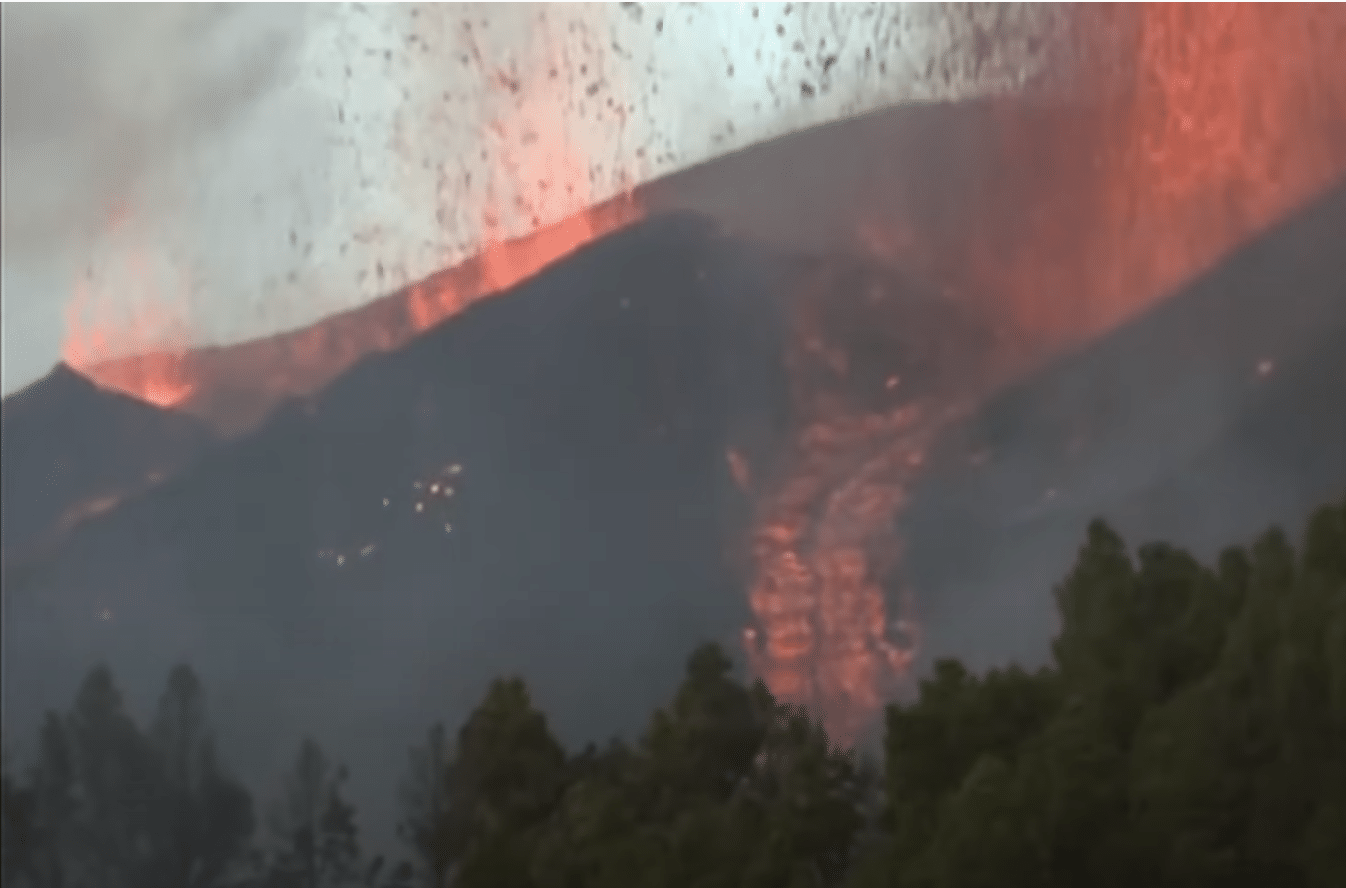 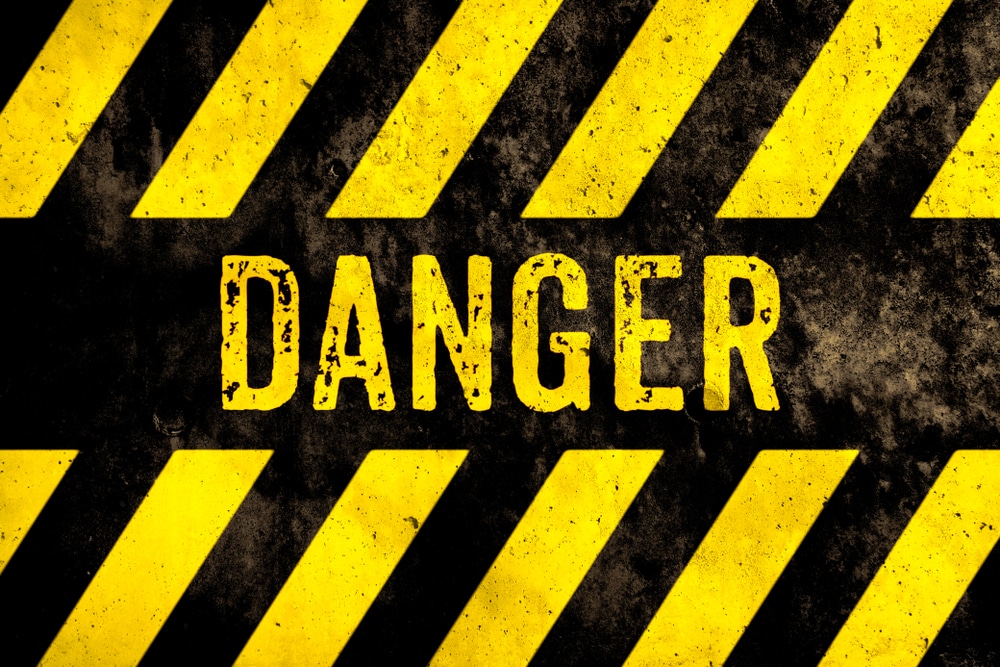 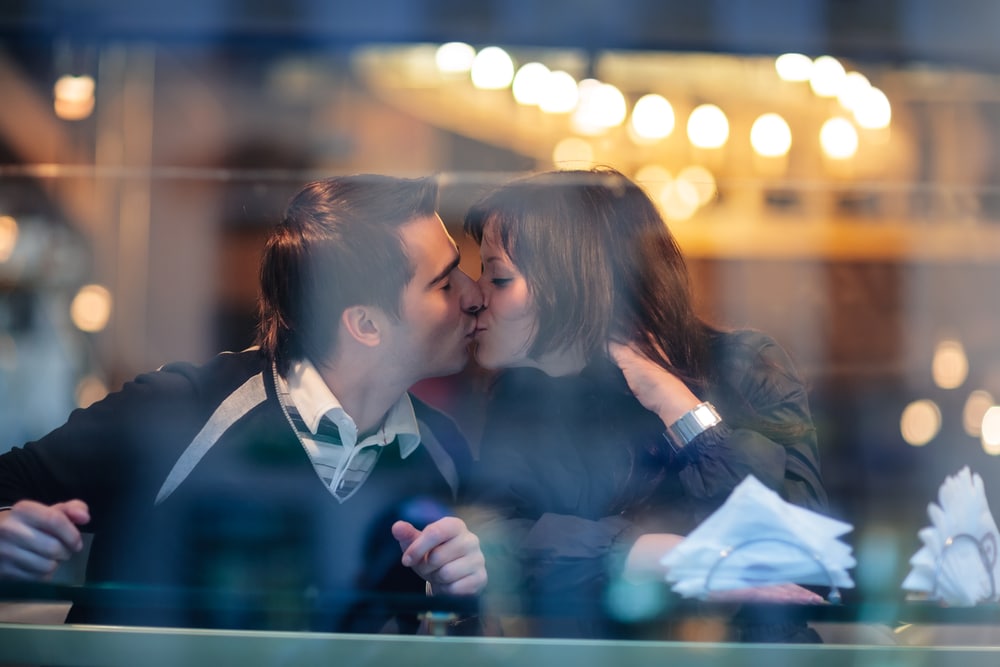 Where Are We Now In End Time Prophecy? (What Will Happen Next?)