Prophetic passages—inspirations, interpretations, admonitions or predictions—appear widely distributed throughout Biblical narratives. Some future-looking prophecies in the Bible are conditional, with the conditions either implicitly assumed or explicitly stated.

In general, believers in biblical prophecy engage in exegesis and hermeneutics of scriptures which they believe contain descriptions of global politics, natural disasters, the future of the nation of Israel, the coming of a Messiah and of a Messianic Kingdom—as well as the ultimate destiny of humankind.

Prophets in the Hebrew Bible often warn the Israelites to repent of their sins and idolatries, with the threat of punishment or reward. They attribute both blessings and catastrophes to the deity. According to believers in Bible prophecy, later biblical passages – especially those contained in the New Testament – contain accounts of the fulfillment of many of these prophecies.

A much-discussed issue within Christianity concerns the “end times”, or “last days”, particularly as depicted in the Book of Revelation. 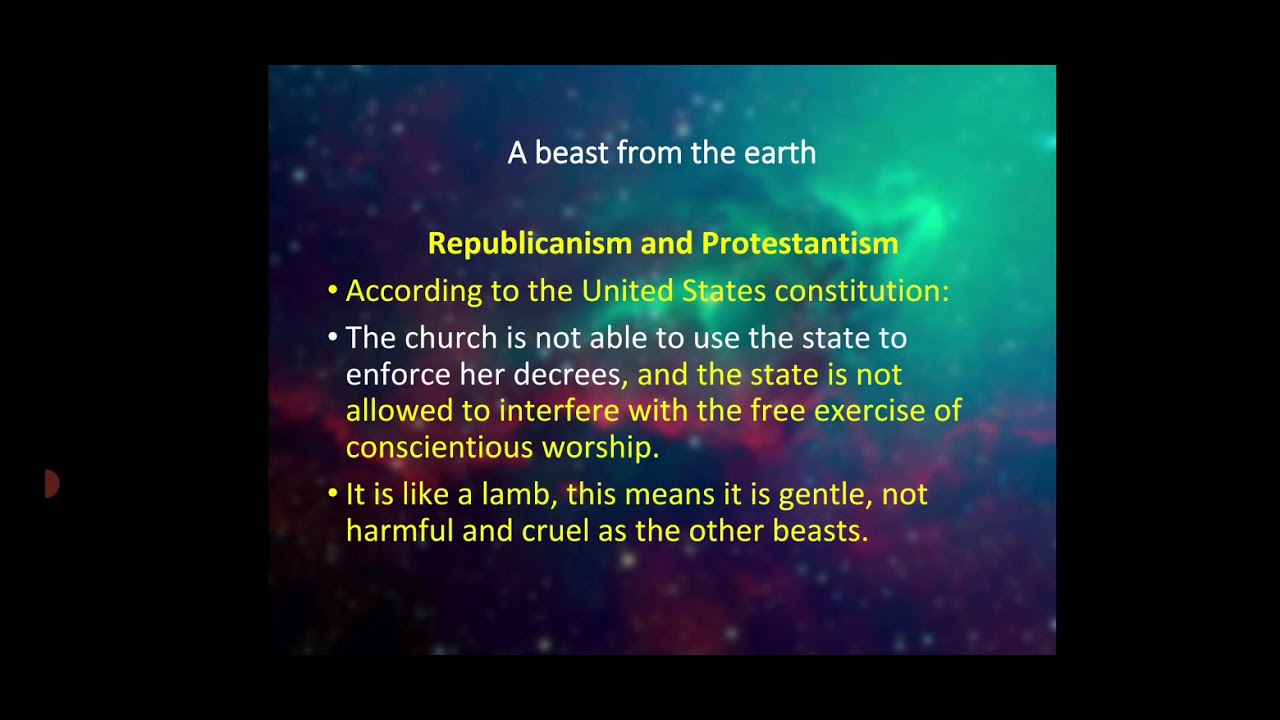 By James Kinlaw
55 mins ago 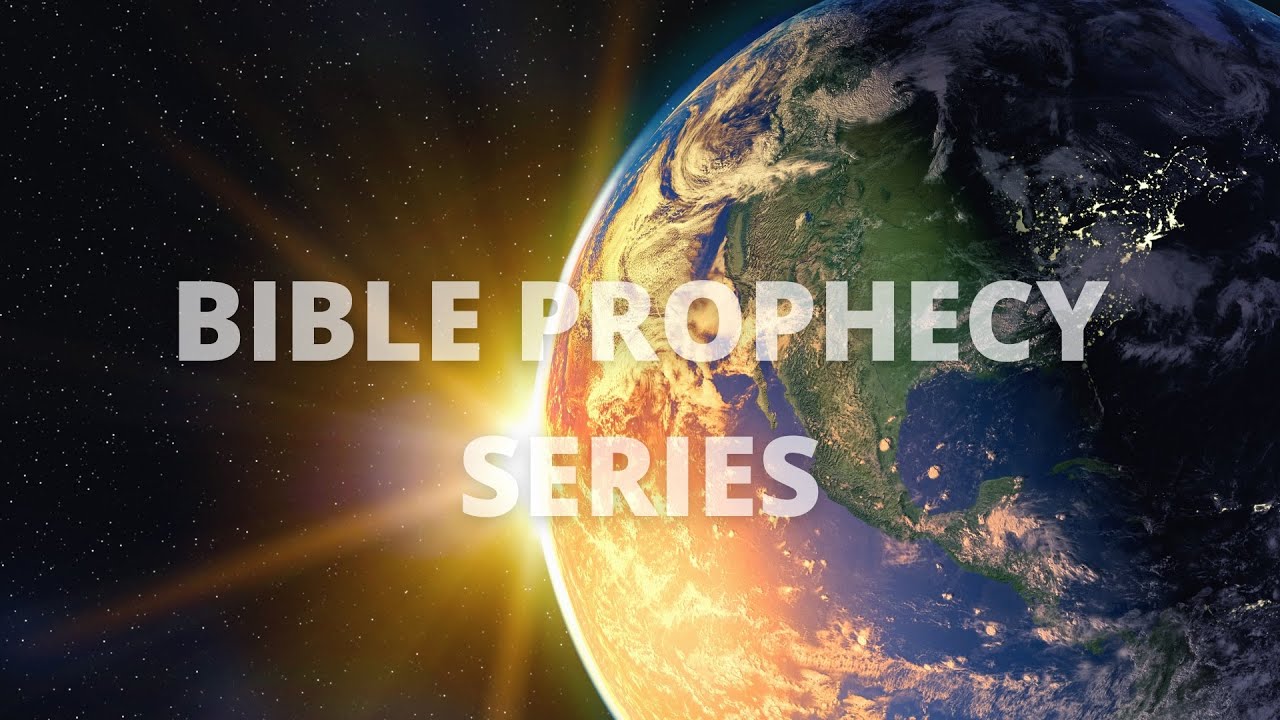 Bible Prophecy: Tomorrow Could Be Today 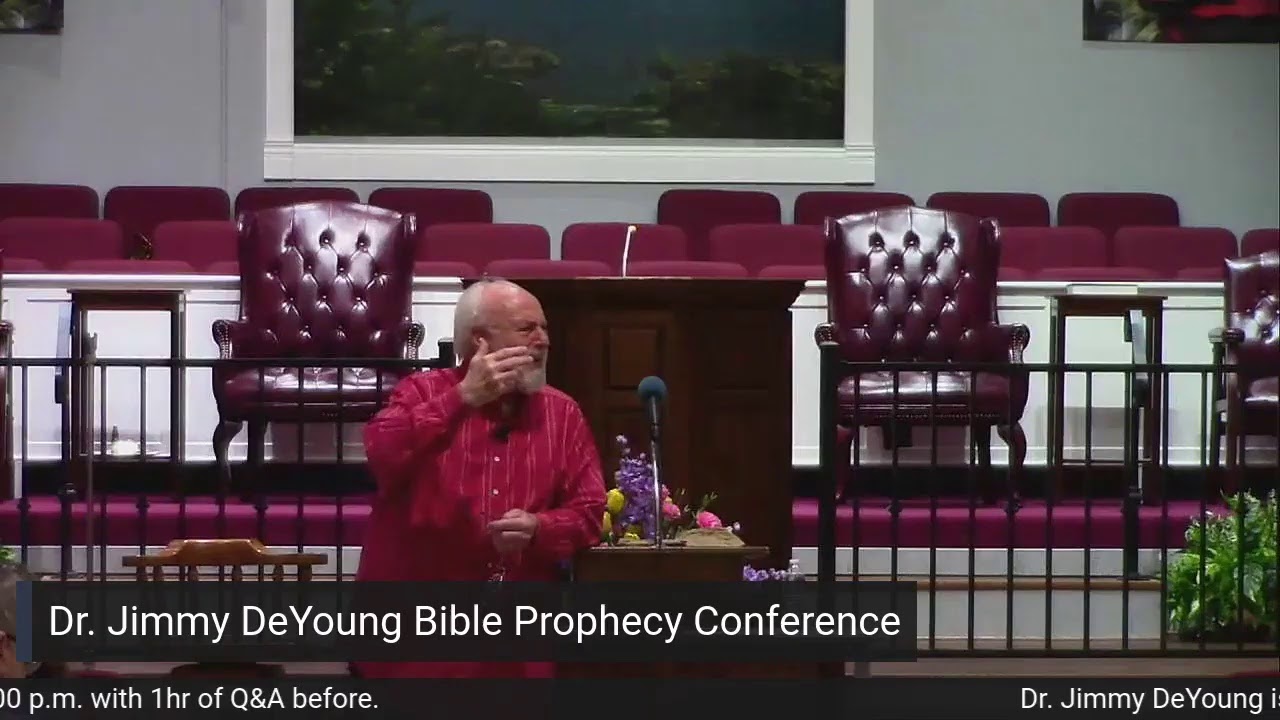 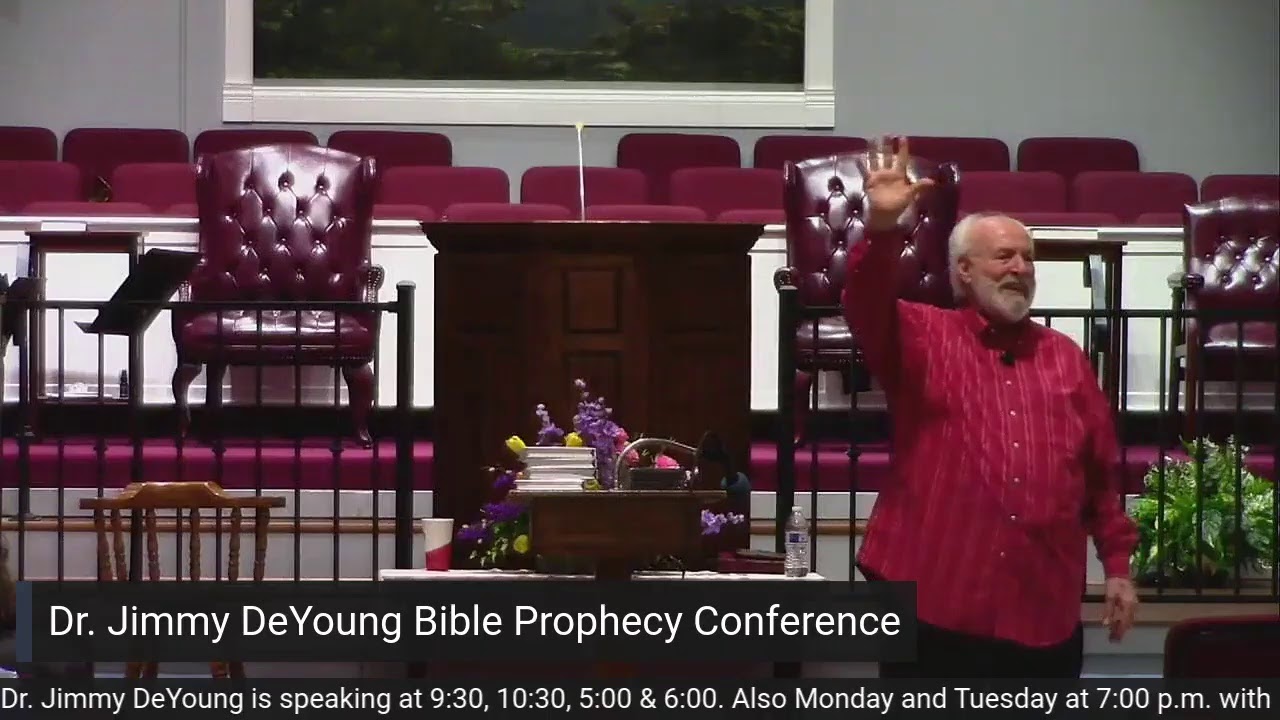 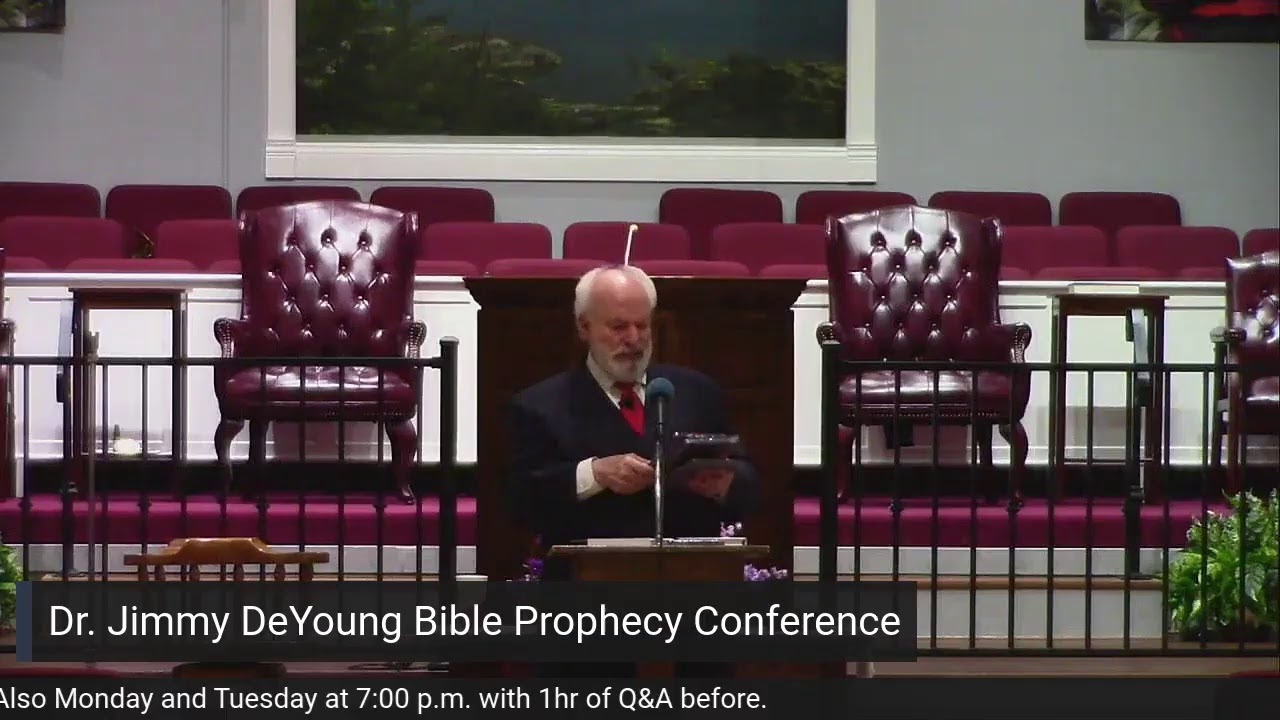