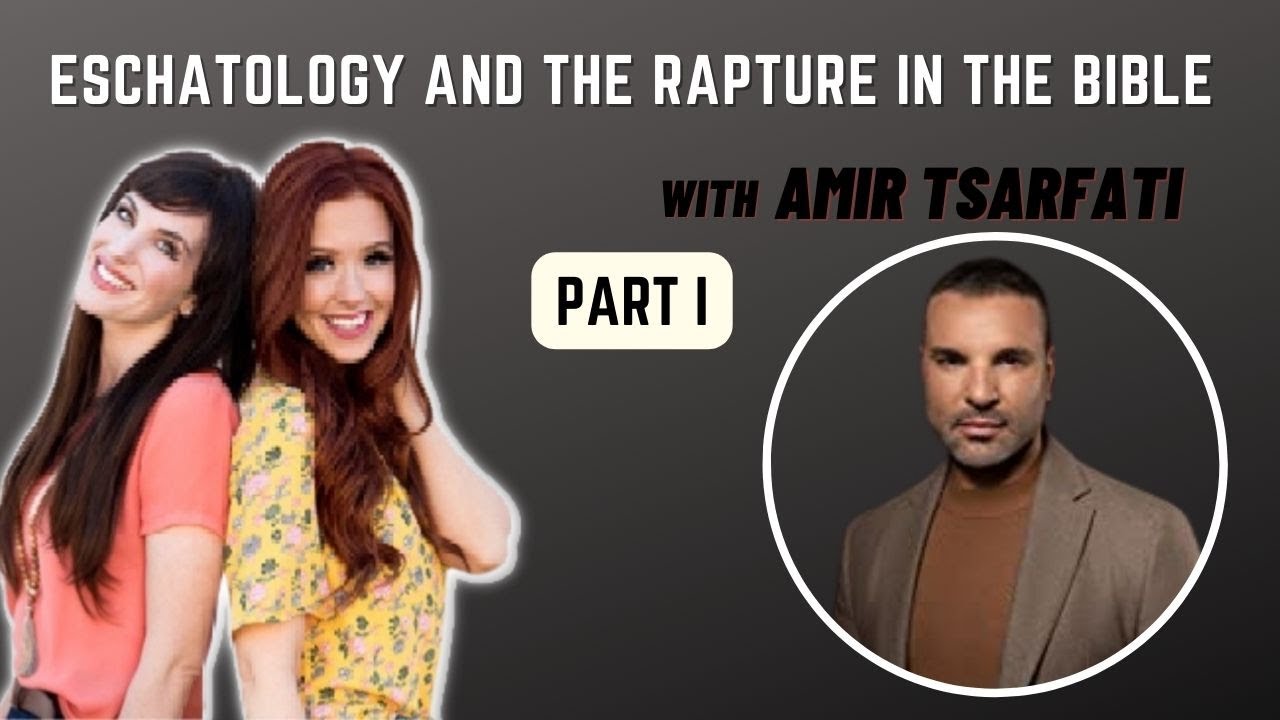 **Audio Only** What is eschatology in the Bible ? What does the Bible say about the rapture ? In these troubling times, people want to know what will happen next! So we enlist Amir Tsarfati (a Messianic Jewish scholar from Israel) and expert who has spent decades studying Biblical prophecies and texts about the END TIMES!

What is the role of Israel in the end times? Does God’s covenant with the Israeli people and the land still matter today? Are we in the end times? How do we know? What will happen next?! Is the rapture a modern concept? Do only Western Evangelicals believe in the rapture?

We also discuss the Antichrist, chronology of events, significant Biblical prophecies, AND the reasons why Tsarfati thinks Jesus will be returning sooner than you think!

Truth matters. It’s easy as Christians to interpret scripture based on our own experiences and feelings. Esther and Elizabeth, both avid Bible students, discuss a variety of issues and ask, ‘What does God actually say about this, and how does that practically impact our lives?’ Join them as they consider what it looks like to redefine life on God’s terms, and the freedom that follows when you’re rooted in the word, and powered by the Holy Spirit.

To find more from Esther and Elizabeth, check out the first three seasons of their podcast on Apple + Spotify! 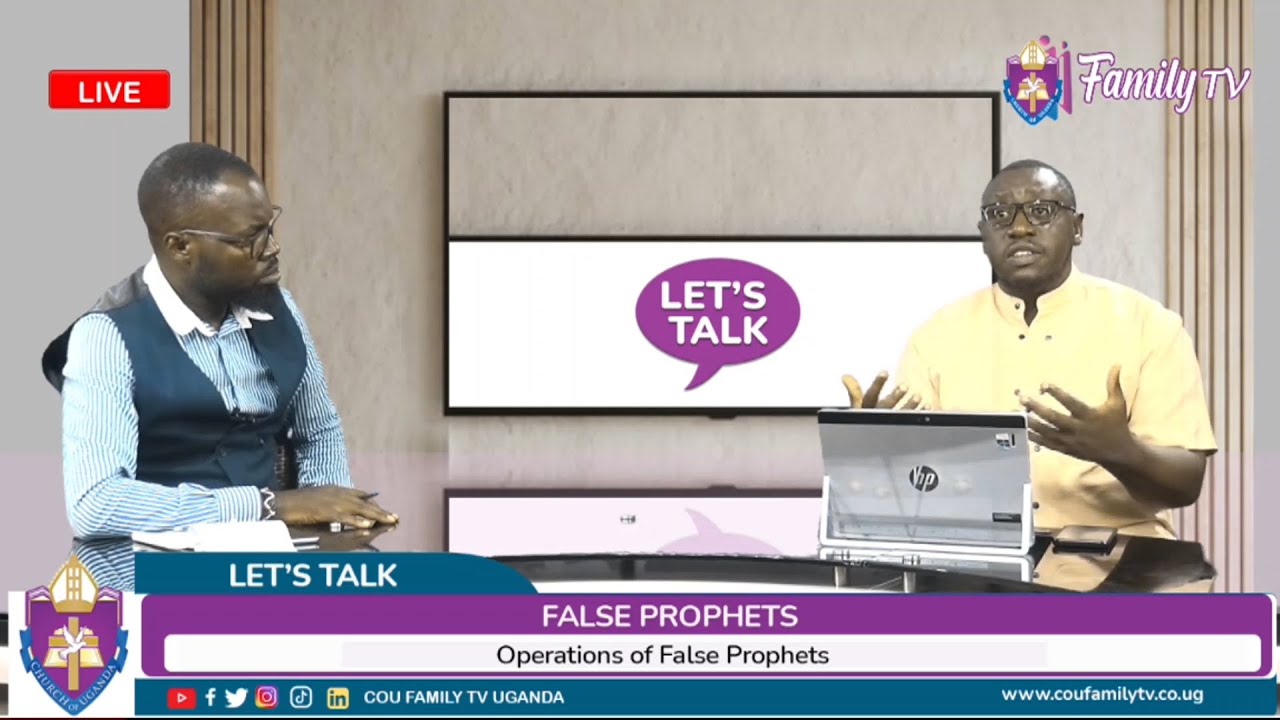 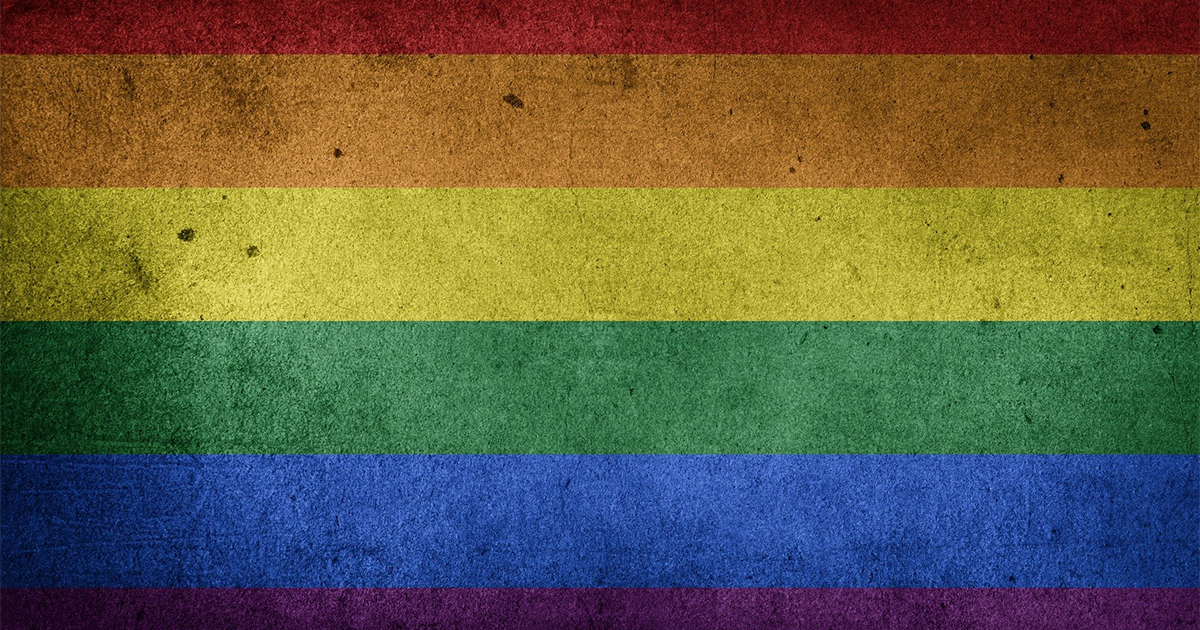 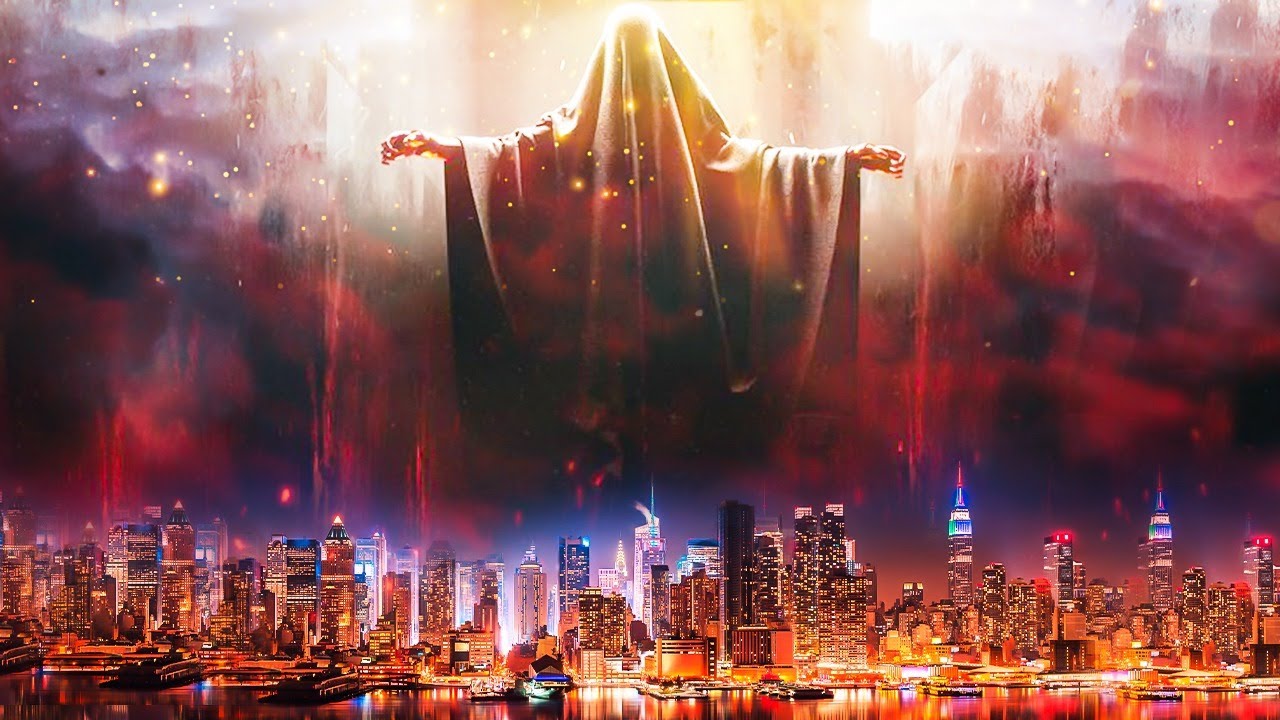 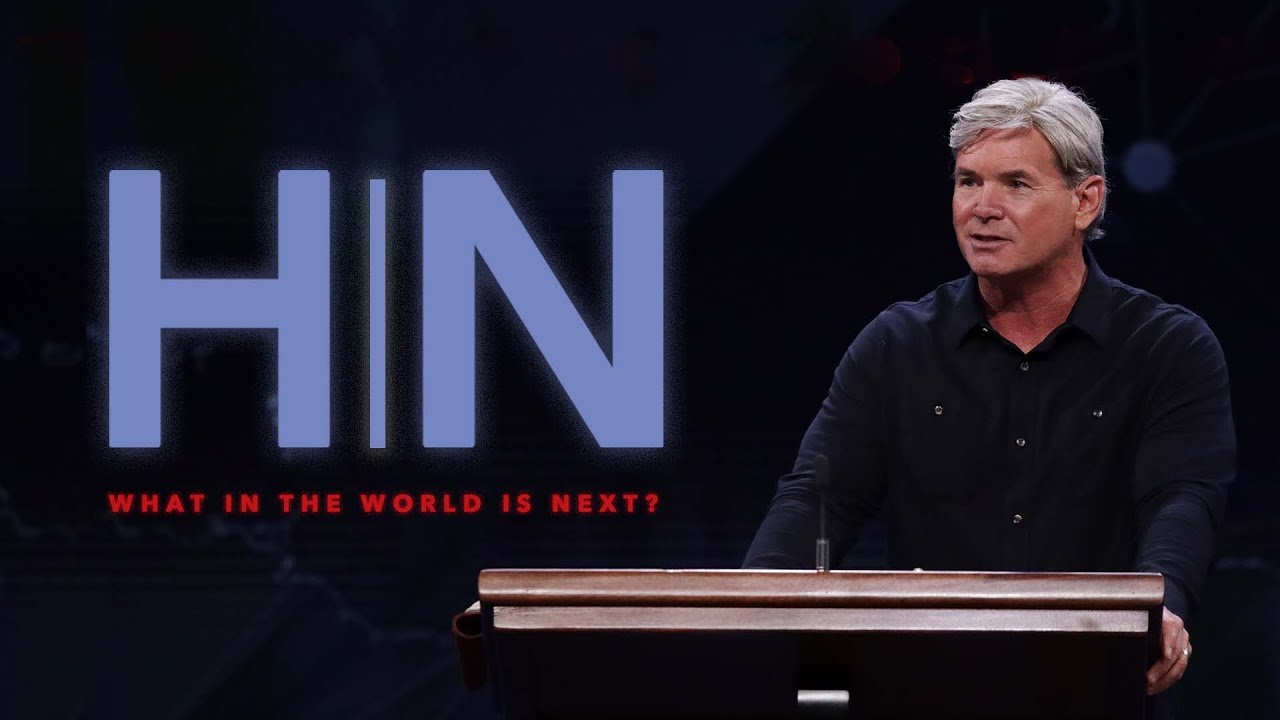 A special Sunday Happening Now message on a selection of Scriptures of Jesus’ words on ...
By James Kinlaw
July 2, 2022 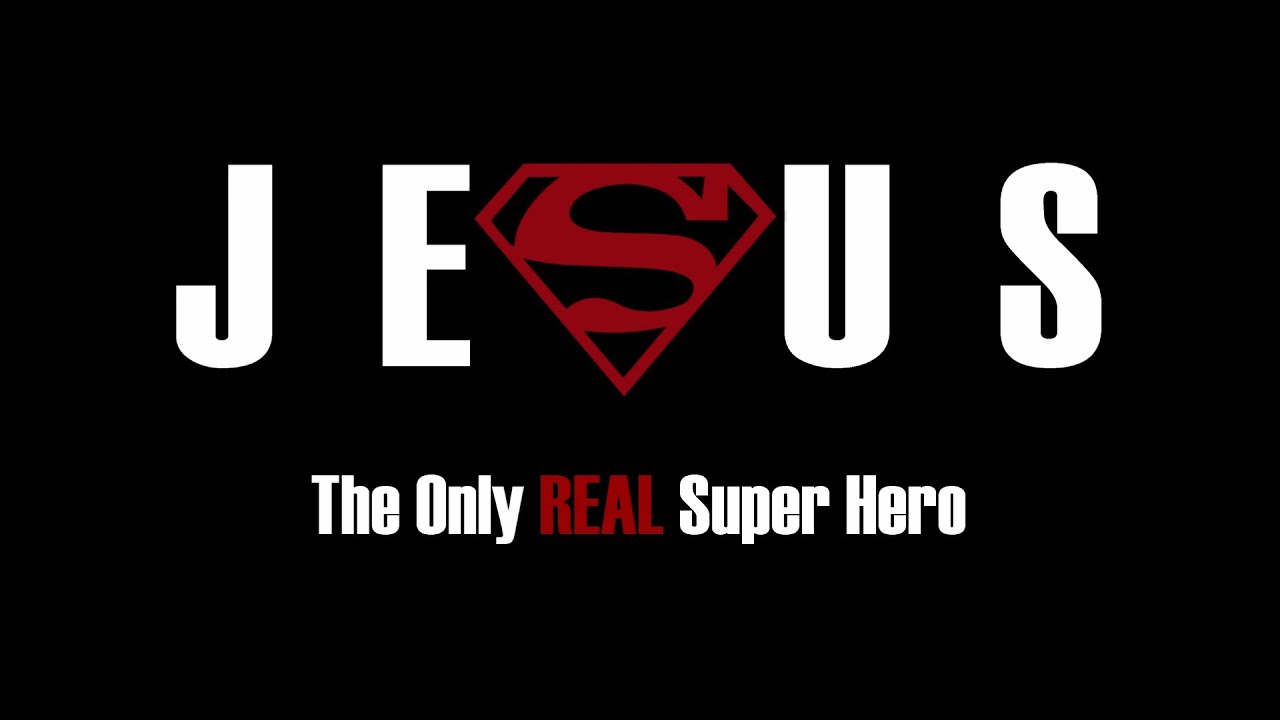 Celebrating the Word of God through film and art. For the time is at hand. ...
By James Kinlaw
July 2, 2022 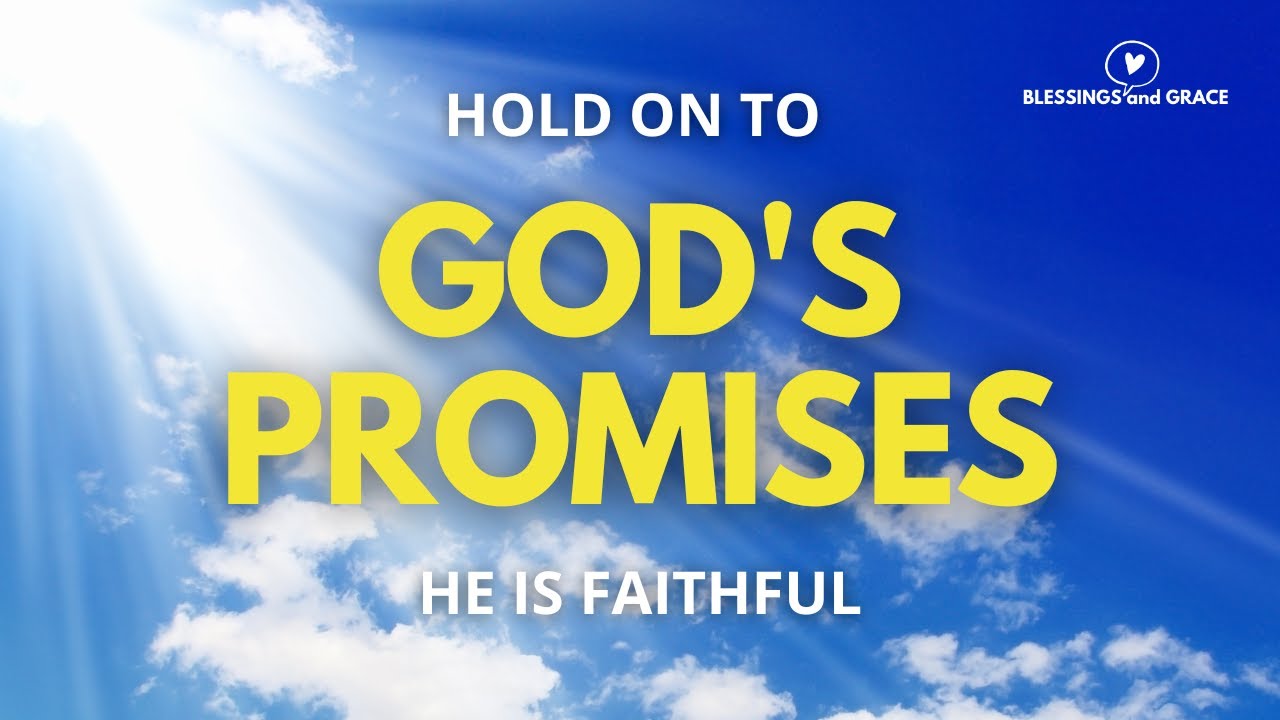 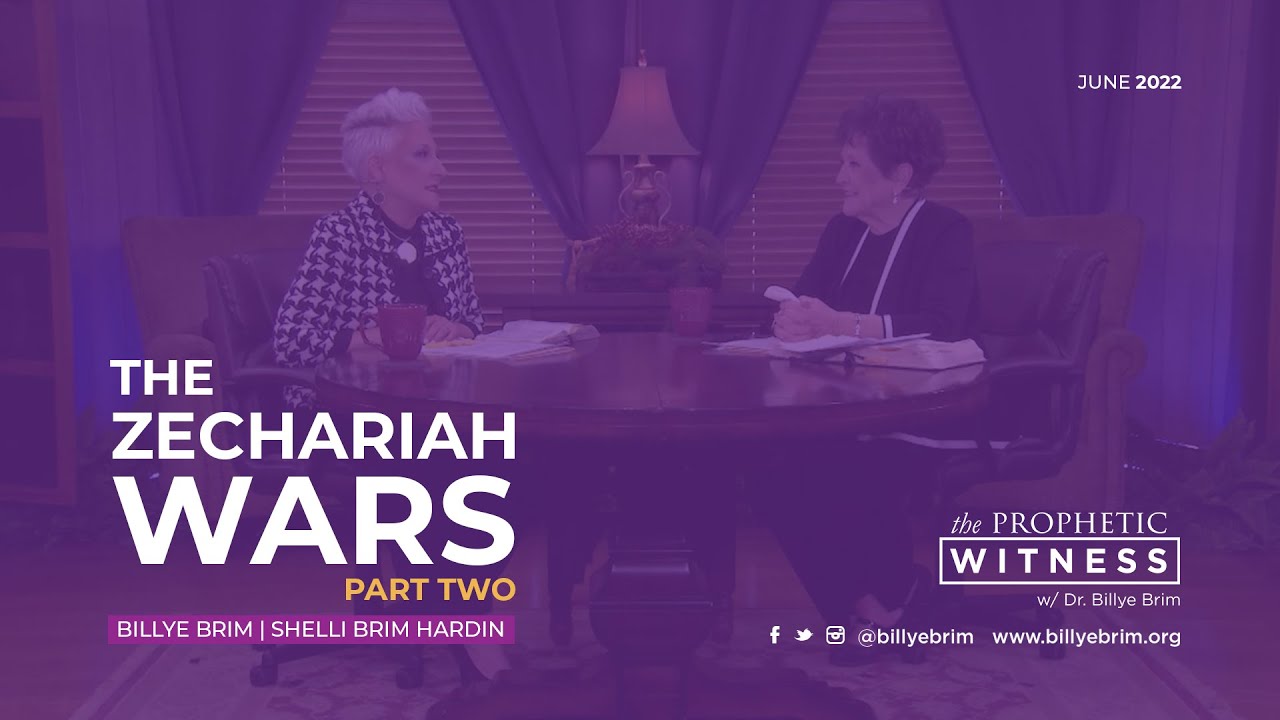 Dr. Billye Brim and Shelli Brim-Hardin are teaching on the prophet Zechariah. ...article continued below ...
By James Kinlaw
July 2, 2022