Saint Leonard of Port Maurice now devoted himself with renewed zeal to parish missions. Amid great hardships and dangers, he spent twenty-four years as a missionary, covering every section of Italy and the island of Corsica, which was then notorious for lawless inhabitants. The power of his words made a deep impression because of his strict life; and he converted innumerable sinners. Meanwhile he did not forget himself. For his benefit and that of his brethren engaged in preaching missions, he built a retreat house at Incontro near Florence, where the missionaries could withdraw for a time in order to prepare themselves for future activities by a life of seclusion and penance. During his sojourns there, Saint Leonard of Port Maurice scourged his body without compassion in order to obtain mercy for himself and for poor sinners. Then he wrote down his well-known resolutions, which he kept until his death.

In Rome Saint Leonard of Port Maurice founded several pious confraternities, especially that of the Sacred Heart. He taught the people frequently to say the little ejaculation: “My Jesus, mercy!” Wherever he went, he spread the devotion of the Way of the Cross and perpetual adoration of the Blessed Sacrament. In a special manner he also fostered devotion to the Immaculate Conception of the Blessed Virgin; and to the intercession of the Immaculate Virgin he attributed all the good he had ever received or done in his life.

Pope Benedict XIV held Father Leonard in high esteem. The pope secured the promise from him not to die in any other city but Rome, and Father Leonard kept his promise. Returning to Rome from a mission in Bologna, Saint Leonard of Port Maurice died in the convent of St Bonaventure, November 26, 1751. God glorified him in life but still more after his death by numerous miracles. Pope Pius VI, who had known him personally, beatified him in 1796; and Pope Pius IX canonized him June 29, 1867. Pope Pius XI appointed him patron of all parish missionaries.

News from Jesus March 12, 2015 💞 Day of the Rapture… When the Bombs fall & Miami is annihilated 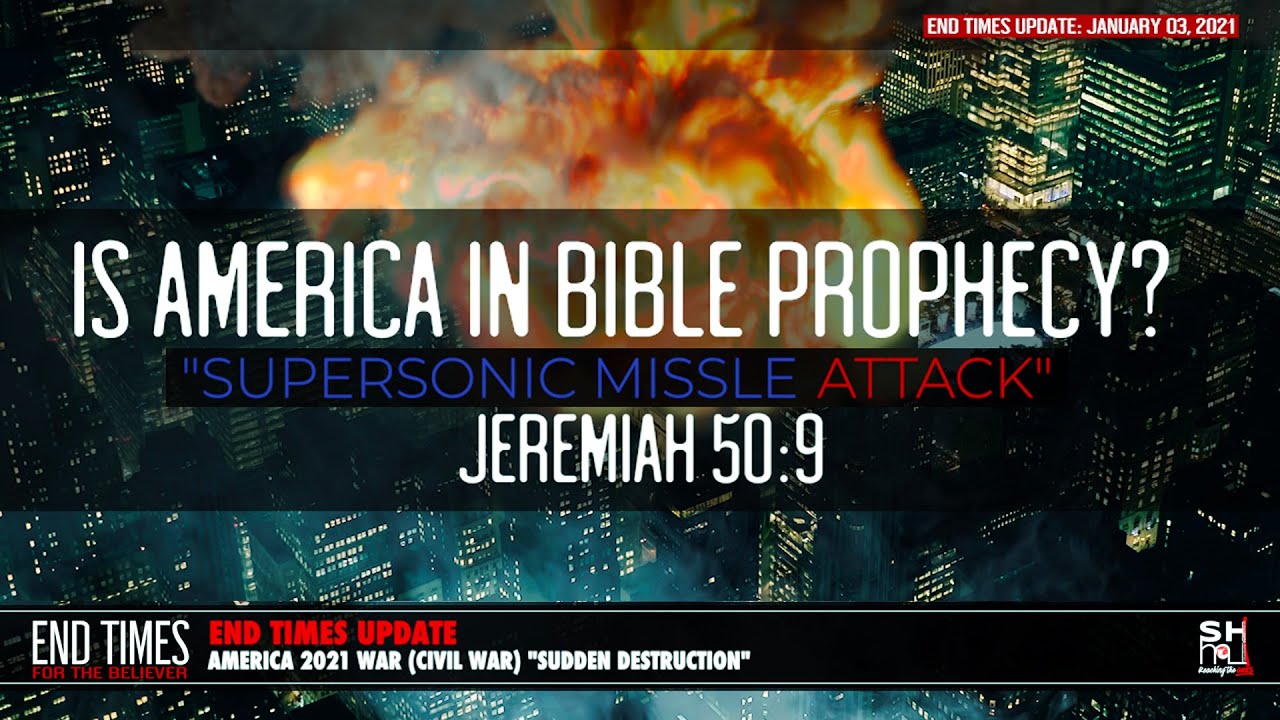 By James Kinlaw
5 mins ago

How close is WW3 according to Bible prophecy, 2021 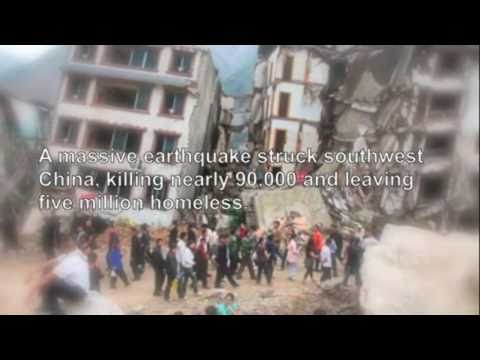 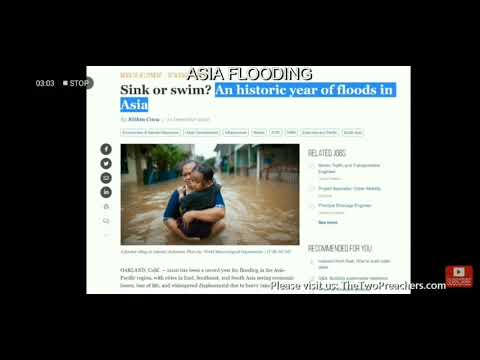 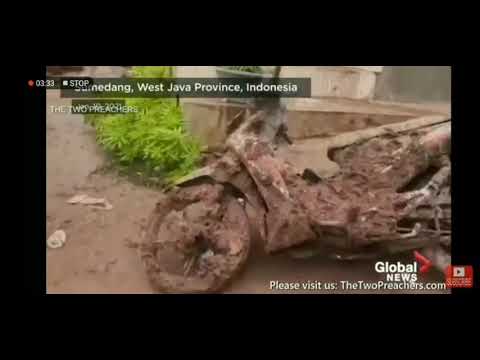 70 Forgiveness Quotes That Everyone Needs To Remember