I believe the UFO phenomenon is the result of a similar type of blood pack.  However, before we unravel the relationship between the military industrial complex and the demonic realm, let’s first establish what demons are and where they come from.

Demons are the disembodied spirits of the Nephilim, who were the hybrid giants killed in the flood. These abominations were the result of dark angels taking on human form and procreating with women. The result was a half human, half angel giant who wreaked havoc on the earth.

Nephilim are eternal beings. Although their mortal bodies died in the flood, the disembodied spirits exist today as fierce, terrestrial spirits known as demons, whose purpose is to torment and destroy.

The Book of Enoch, Chapter 15, Verses 8-10 explains their origin, “Now the giants, who have been called upon earth evil spirits, shall proceed from their flesh, because they were created from above; from the holy watchers was their beginning and primary foundation. Evil spirits shall they be upon earth, and the spirits of the wicked shall they be called. The habitation of the spirits of heaven shall be in heaven; but upon earth shall be the habitation of terrestrial spirits, who are born on earth. The spirits of the giants shall be like clouds, which shall oppress, corrupt, fall, contend, and bruise upon earth. They shall cause lamentation. No food shall they eat; and they shall be thirsty; they shall be concealed, and shall not rise up against the sons of men, and against women; for they come forth during the days of slaughter and destruction.”

Unlike angels, demons don’t possess a body, and therefore have an insatiable desire to inhabit a human.  For example, a demon of lust cannot effectively tempt a man to fornicate or commit adultery unless he has access to his mind and body.

Which brings us to the ongoing relationship between demons and the military industrial complex.  I believe a blood pack between military black ops and demons has been in place for decades.  In exchange for the knowledge of interdimensional technology, military troops have volunteered to be possessed by these demons as the conduit for this revelation. In other words the demons agree to disclose the black magic of demonic technology in exchange for the souls of men.

The phenomenon of UFO sightings is a third dimensional manifestation of alchemy. The ancient occultic science and black magic art of unifying matter and spirit. On a physical level, the process of burning off lead impurities transforms the matter of lead into gold via the legendary philosopher’s stone. Kabbalists believe Jacob’s Ladder to be a powerful alchemical vision, revealing super consciousness as Jacob laid his head upon the stone. This is the genesis of the philosopher’s stone.

In the Book of Enoch, Chapter 7, Verse 10 describes the beginning of alchemy. “Then they took wives, each choosing for himself; who they began to approach, and with whom they cohabited; teaching them sorcery, incantations, and the diving of root and trees.”

Alchemy’s symbols include the signs of the zodiac, twin-coiled serpents, and the Freemasonic bronze pillars of Jachin and Boaz. Strategically positioned at the entrance of every Masonic temple, Jachin on the right signifies unity and wholeness while Boaz on the left points to the world of creation. These pillars are a satanic portals to Saturn.

The occultic mystery of Gnosis/knowing is revealed in the spiritual ambition of every human to escape Samsara or the cycles of reincarnation. This spiritual journey begins with the discovery of the eye of the storm. Contained within that storm is the point. This is the highest symbol in Freemasonry. The Mandala encompasses the point. And Sanskrit represents the circle, symbolizing wholeness and the cycle of life.

An alchemist’s great work is divided into several categories: chemical, psychological, physiological, societal, and astronomical. Alchemists work within three primes, or tria-prima. A three-sided pyramid or tetrahedron is a three-dimensional portal connecting to the ether plasma conduit of the second heaven of the fourth dimension.

Lee Austin is the author of “Morning Star’s Tale”  https://morningstarstale.com/

Pride blinds people and makes them unable to see their sinfulness

How similar are the Chinese and Hebrew calendar's? Does the Chinese tell us about the end times? Tribulation – ‘The Microchip will intervene before the Rapture’, given to Alan Ngoma on September 18th 2021 | Spirit

By James Kinlaw
14 hours ago 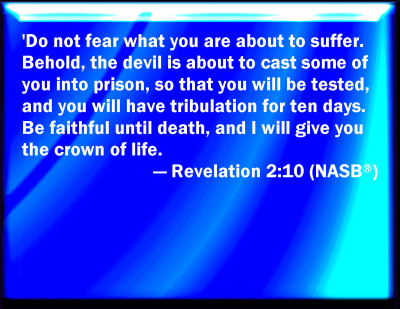 By James Kinlaw
16 hours ago

No one Will Change Without a Leader | Christian News

James Kinlaw21 hours ago
Before it's News 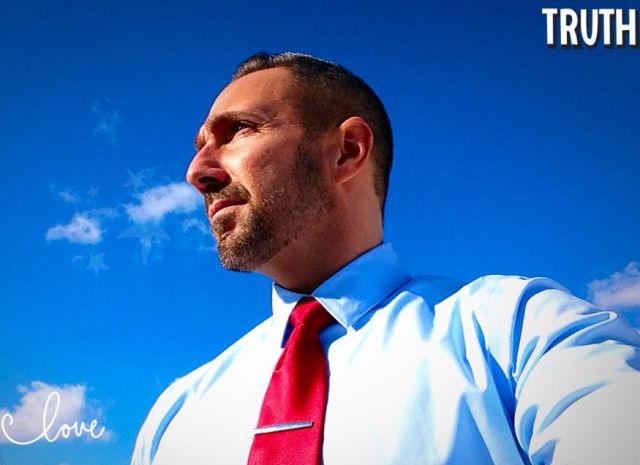 God Gave Me A Vision of The Rapture! Prophetic Events Prove it’s Near and Not What You Think! Jacob Israel | Prophecy

James Kinlaw22 hours ago
Before it's News

James Kinlaw1 day ago
Before it's News 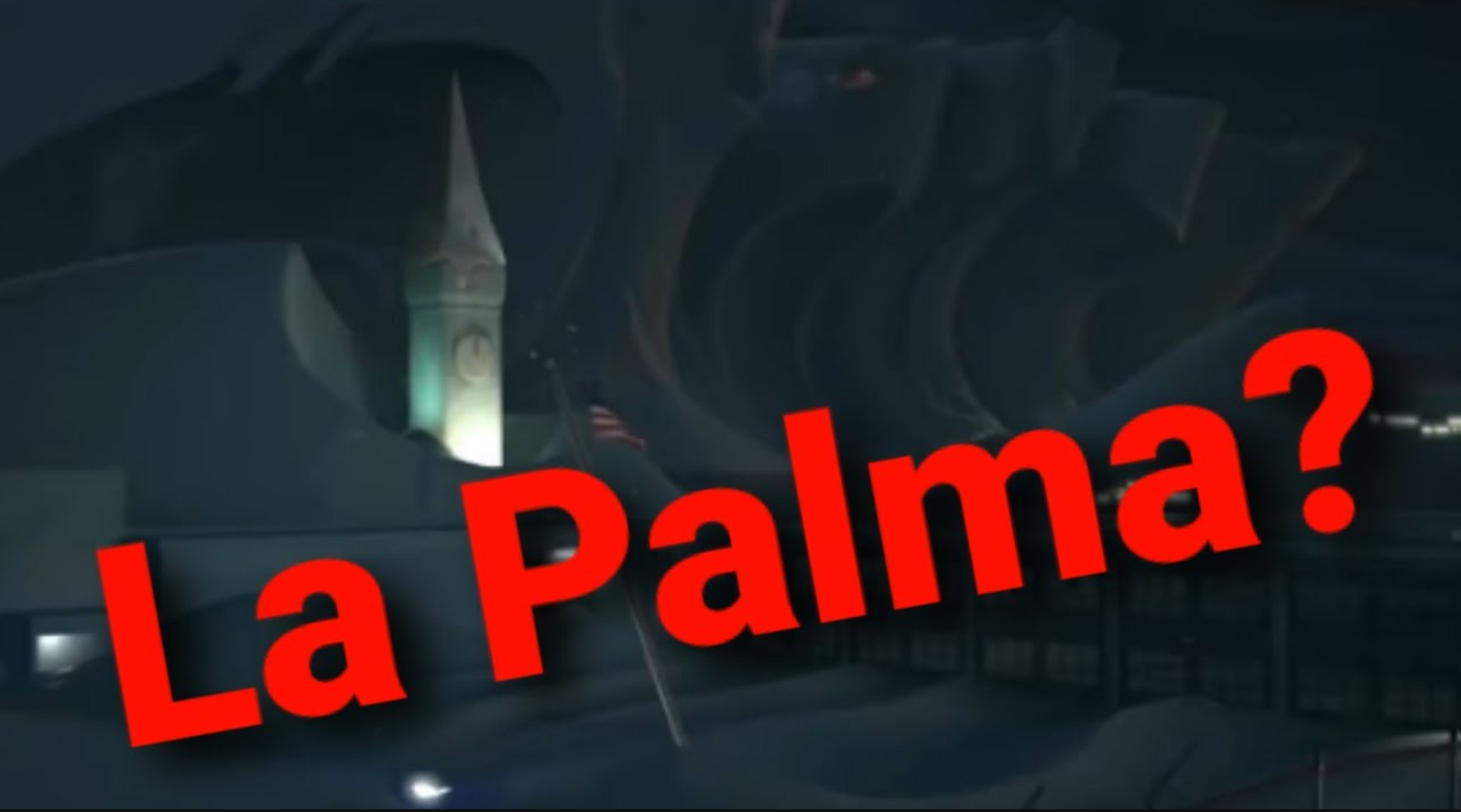 James Kinlaw1 day ago
Before it's News

The Trollge: "Everywhere at the end of time" (Original by it's just a burning memory)